By Gorgeous21 (self media writer) | 4 months ago

23 year old Christine Ambani ,who was a student at Kiriri Women's University of Science you Technology was found dead on July 31st sprawled on a bed with her neck bearing deep stab wounds. 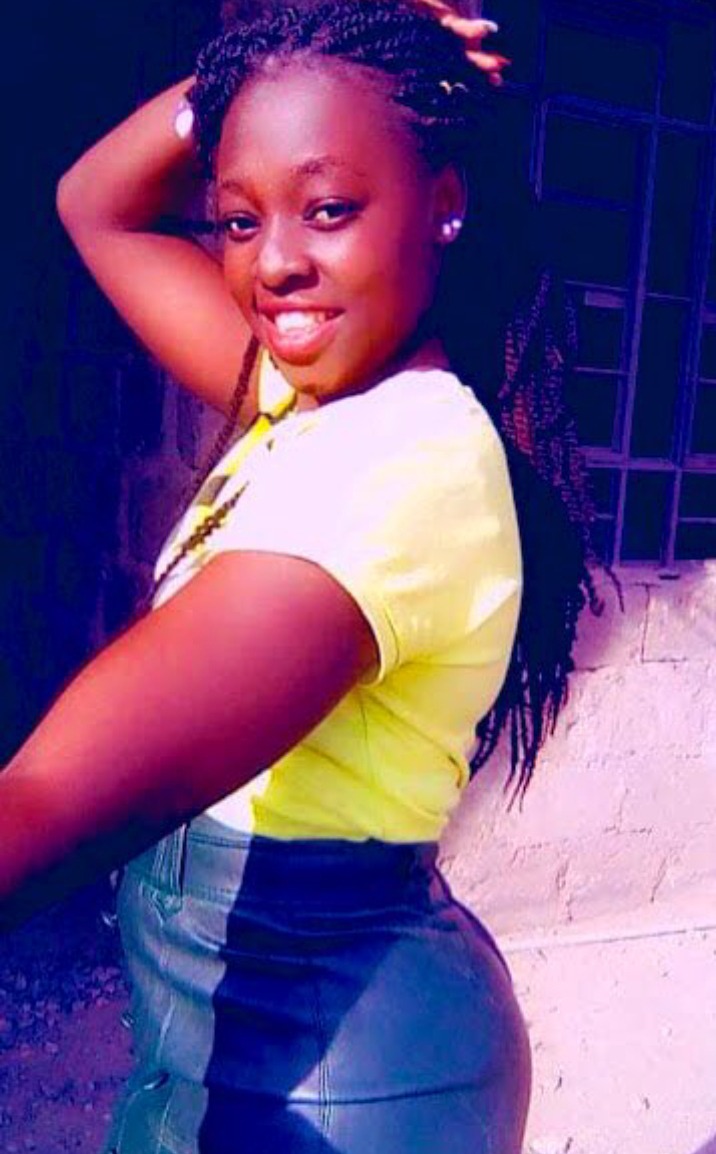 On that fateful day that she had met her death ,Christine left Mwihoko to meet her boyfriend in Githurai in the morning . Unknown to her that would be the day she would wave the living world goodbye. The boyfriend identified as Innocent Kalio Makhoha had laid a trap for her and after meeting they immediately booked themselves into a room.

It is during this night that Kalio attacked Christine and murdered her by stabbing her on the neck , leaving her for dead.Kalio then took Christine's phone,and logged into her family WhatsApp group, pretending to be Christine asked her family to send sh87,000 claiming that she wanted to refund the money to the boyfriend who had helped her settle in School. 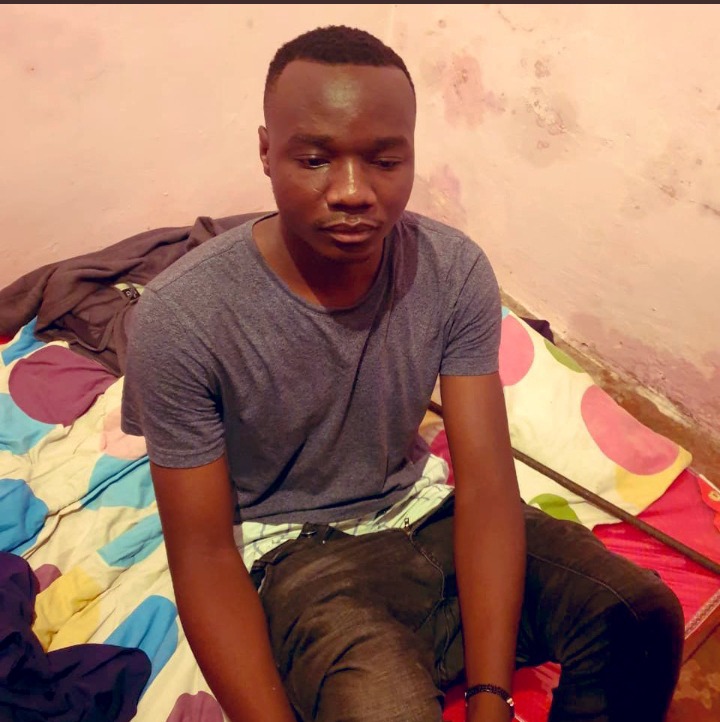 It was later found out that Kalio is a dangerous murderer behind the murder of his brother ,his brother's wife and their one old baby .Today the 27th of July , detectives stormed into a room in Kayole and arrested him.He has been on the run since he committed the murder and police have eventually found relief in arresting the culprit.