By LaikipiaNews (self media writer) | 12 days ago 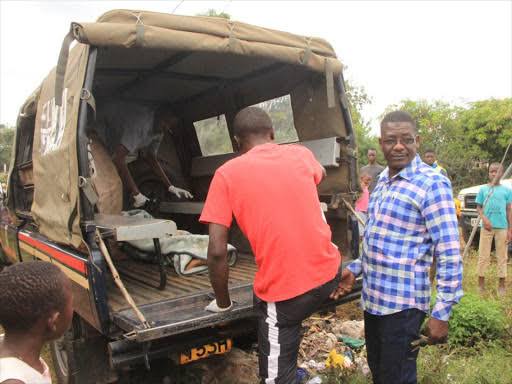 Detectives have launched investigations into the murder of a 25-year-old woman who was allegedly killed by her husband.

Reports indicates that the woman's body was dumped at her parents home on Saturday after she was killed in cold blood.

It is believed that teo couples engaged in a bitter exchange of words over utilisation of a loan they had borrowed that culminated to a tragic ending.

After committing the heinous crime, her 32-year-old husband is said to have allegedly tried to commit suicide but was unsuccessful.

According to Kipreres Sub-location assistant chief Robert Katam, the couple’s took loan from a microfinance institution recently and it could be the reason behind the murder. 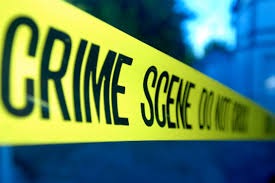 “We have reports that the two had differences over a loan they took from a microfinance institution recently and have been quarrelling over the money but we do not know why it ended in this manner,” Katam said.

Katam further revealed that the deceased husband who is fighting for his life at Longisa County Hospital is expected to shed more light on the happening as the police continue with the probe.

“We are hoping to get detailed information from the husband once he is out of the hospital. It is good he is out of danger,” Katam said.

Witnesses and neighbours termed the two as an example couple in the village, something that has left them shocked on the happenings.

They further reiterated Katams segment saying that a loan they had borrowed was the root cause of the scuffle between the two.

“They have lived in harmony all along raising their children peacefully. But the sudden change and hostility was brought by a loan they took and within five days, we are saddened by the turn of events,” a neighbour said.

The woman's body was moved to Longisa county hospital awaiting postmortem exercise to ascertain the cause of death. 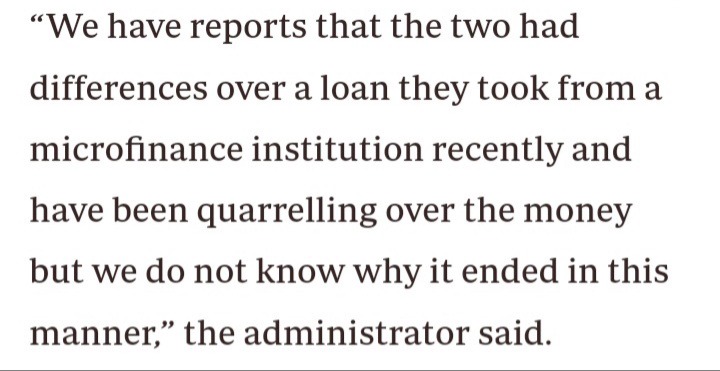