Meet the billionaire whose bank rejected his money

By Dailytrends254 (self media writer) | 2 years ago 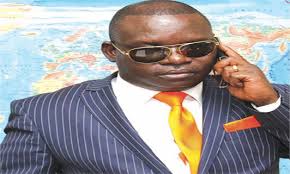 Controversial business man Paul kobia who claims to have invested in minerals across was issued with a letter from his bank stating that it had reviewed his businesses and decided to close his three banks accounts and would return his cash to him.

Paul Kobia went to court to sue Central Bank of Kenya for demanding banks to know the source of income of their clients, which Kobia claims was the reason for the closure of his bank accounts. The case was dismissed by Justice Wilfrida Okwany and added that the regulations were not against any rights as it sought to nab criminals engaging in financial crimes . The bank proceeded to close his accounts

Paul Kobia was linked to smuggling gold from Congo to Kenya by a 2011 UN report on terrorist's activities in Congo. The report indicated that gold was smuggled trough Kenya to Dubai and Hong Kong and proceeds were used to fund Militia groups in Congo.

In 2019, Paul Kobia alongside his 13 employees over suspected involvement in defrauding a Dubai based business man over 170 million with pretence of selling 50 kg of gold to him.Kobia was released on a ksh 100,000 cash bail. 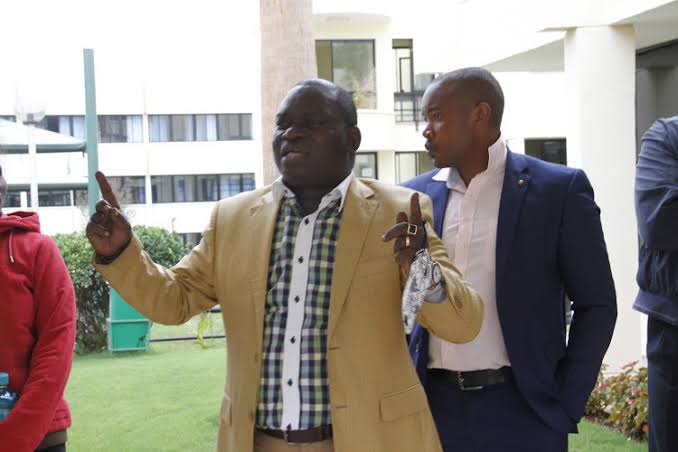 During the raid to Paul Kobia's Riverside drive residence, 6 cars were towed to DCI headquarters.