Man who Fishes body parts for a living

By ReeceTurner (self media writer) | 1 year ago

When an accident or a murder happens, people gather around the scene take pictures of the dead corpses. We all believe it's the police duty to retrieve the bodies from the accident scene. 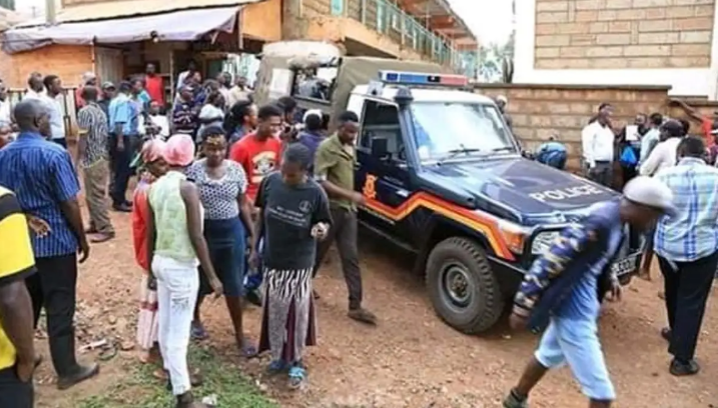 However, this is not the case for Mohammed 'kallu' sharafat Hussain,who for the past 18 years has been fishing dead bodies and body parts in the Mithi River for a living. Born in West Bengal, India. He moved to Mumbai in the early 90's after the Hindu-Muslim riot that got his parents massacred. 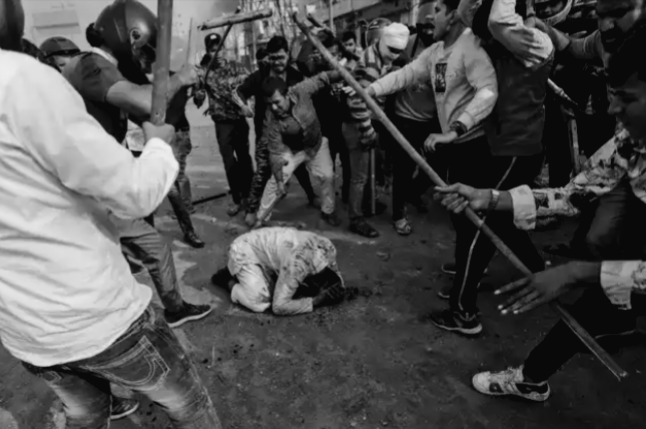 Mohammed wandered around jobless for a couple of years and spent years singing on the streets of the city to get food from well wishers. 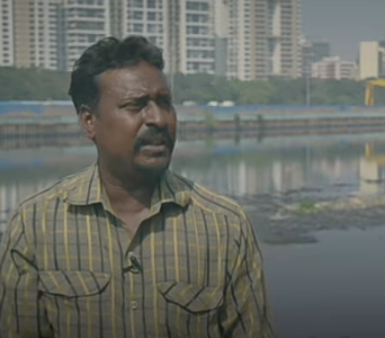 (Photo courtesy /Mohammed 'kallu' Sharafat Hussain) He's a truck driver by profession. However, he helps the Mumbai police unit to retrieve bodies from freak accidents and difficult situations. If there's a state of emergency, like a murder where the victims body has been discarded and difficult to find.

The police calls out for his help. He best describes his services as the fastest and playing with dead bodies has become a habit for him. 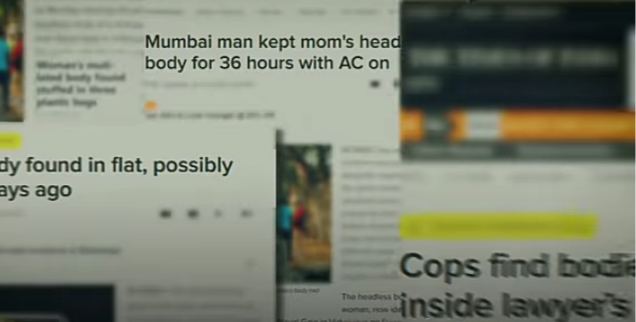 No matter how gruesome the murder is, even with the body chopped to pieces or if someone has hung themselves or burnt alive. The police unit brings Mohammed in to help. In 2002,a corpse of a Punjabi male was washed up and nobody was ready to go near it. Mohammed told the police he could go and get the body but they denied him claiming the water was too deep. He however managed to convince them he could swim,that was his first job. Mohammed's job is to check the body and pack it. After collecting the corpse, he undresses it to look for injury marks. He then sifts through the corpse's hair to look for head injuries to figure if its a murder or an accident. However for women bodies, he checks for possible insertion of sticks or bottles into the genitals. Everything is examined. Mohammed believes its a noble deed to clean up those bodies, before they leave this world. He further claims the job cannot be handled by the weak hearted as he has seen far much worse. For instance, 6 days had passed since a man died in his house. When the body began to fester, the neighbours started complaining. Upon opening the door, he saw the house filled with worms. According to Mohammed, this is not the first case as has made his way through a sea of corpses. This noble act has earned him a reputation far and wide. He's well respected and loved by all in his hometown for his kindness and good heart as he also helps those in need.

Content created and supplied by: ReeceTurner (via Opera News )