"My Sister Was Killed by Her Boyfriend, He Was Released During Her Burial" Lady Seeks For Justice

A lady by the name Leah Wanjiku is seeking justice for her sister who was brutally murdered by her boyfriend who later went and confessed to the police station but he was later released during her late sister's burial. 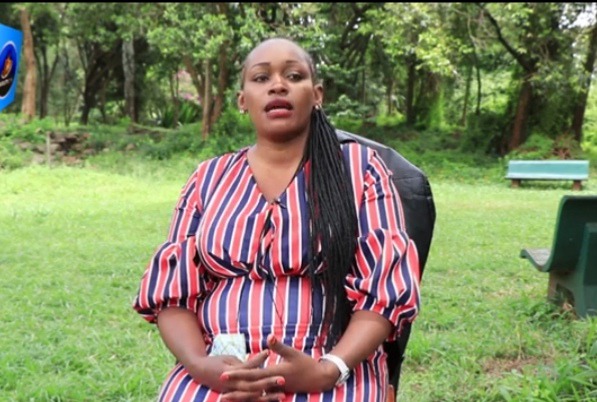 According to Leah, she claims her parents died when they were still young and she had to take responsibility of being a parent to her siblings.

She claims her later sister dropped out of school when she was in form three and she got pregnant. They were blessed with a son but the marriage did not last for long and therefore she went back at her parents house with her son.

During that process where she was living alone, she left her son behind and went looking for work and in the process her son got lost and up to date they know nothing about his whereabouts. 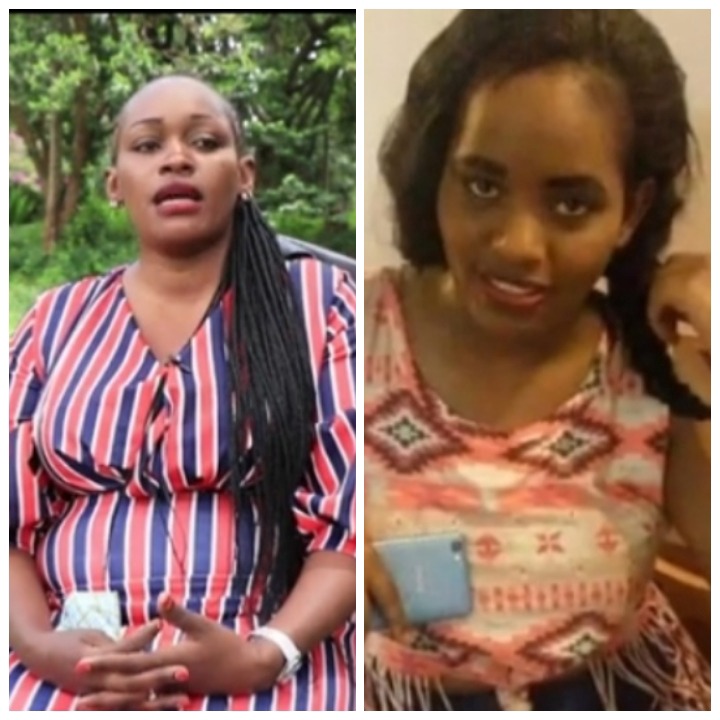 Leah's sister got married to another man who had been working as a pharmacist at Egerton University and they started living together but he was very insecure with their relationship.

On that particular day, the couple were having fun in the house and in the process Leah's sister was stabbed to death and the suspect confessed to killing her.

Leah claims that during her sister's burial she was informed that the suspect was released and up to date he is free and also still working as pharmacist at the Egerton University. 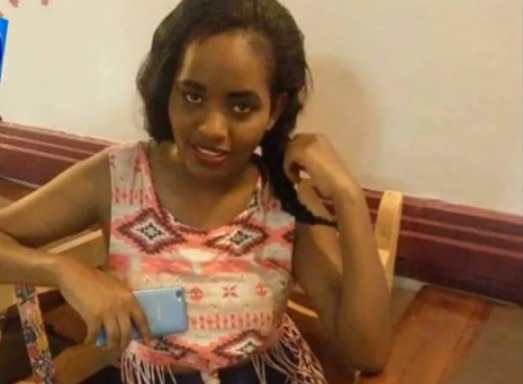 Leah has gone ahead to plead for help so that her sister can get the justice she deserved and also the criminal to face the law for the heinous act he committed.

Two Suspects Arrested For Defrauding an Italian Preacher And Businessman Over 19.8 Million

Good News To Adminstrative Officers After The Following Announcement

How To Know If You Are Sharing Too Much Information

Fred Matiang'i, PS Kibicho & Others Have All The Reasons to Smile After This Good News From SRC