By Nyongesaherbert (self media writer) | 8 months ago 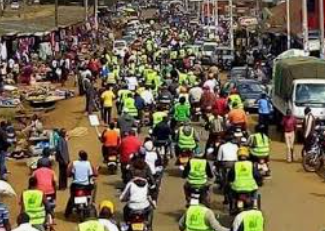 Kitale~Webuye highway was today rendered impassable temporarily for the better part of the day by the residents of Mucharage market. Police officers from Maliki and sikhendu police stations had difficult time to calm down angry residents who were demonstrating following the dead of 'Boda Boda' rider commonly known as Tom,who was shot armed Mpesa robbers. 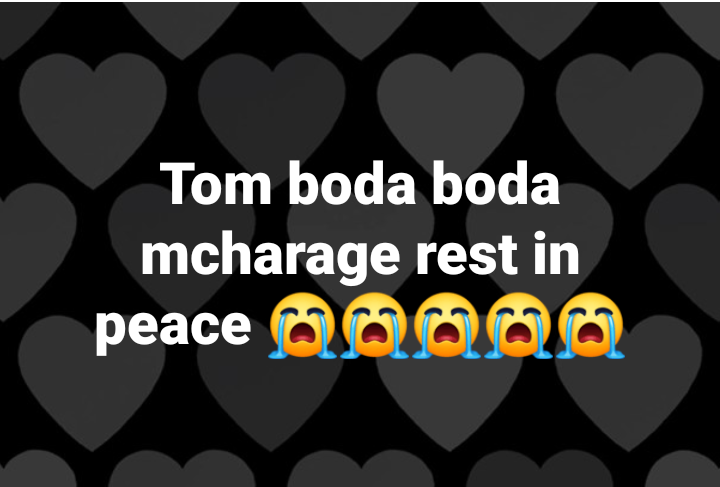 In 7.15 pm incident Tom life was cut short by robbers, who presented themselves as police officers enforcing the curfew. The robbers headed to one of the Mpesa shop at the market, commonly known as 'kwa Kaka' after alighting on motorcycle, they showed the gun to an unsuspecting lady commonly known as Dinah a vegetable vendor who was being served. Dina after being served went to inform Tom was by then Stage Chairman on how Mpesa attendant was being harassment before curfew time. 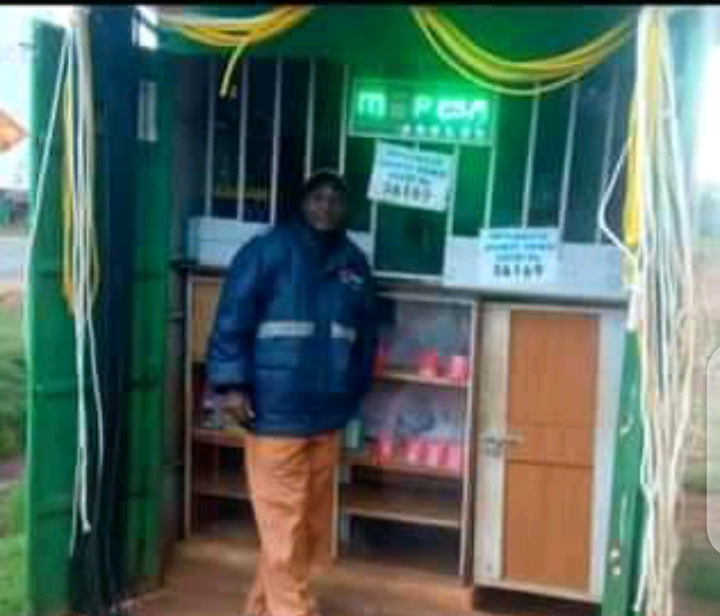 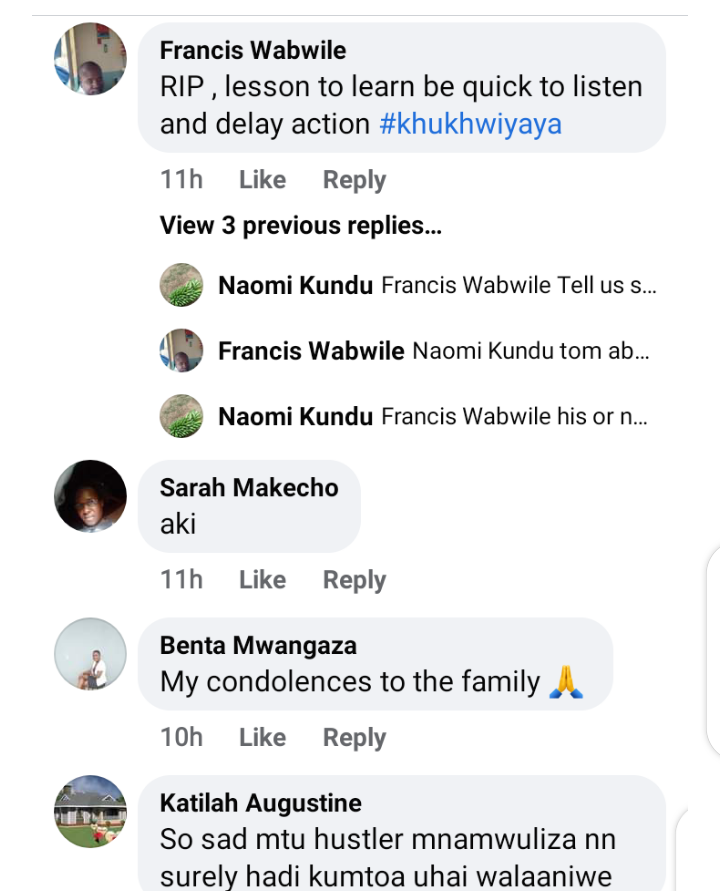 Tom went to Mpesa shop to talk to three men thinking that they were police officers and was shot on the chest in process of confrontation with three . He succumbed to the injury as he was being taken to Kiminini cottage hospital. The three thugs escaped on motorcycle after their mission had filed. Residents responded to the incident by demonstrating, burning the tires and putting barriers on the road. The chaos brought all traffics on busy highway to standstill for some hours 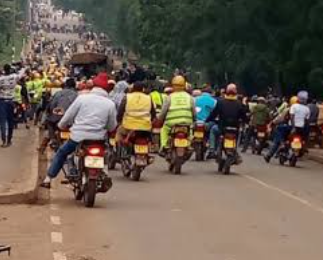 Content created and supplied by: Nyongesaherbert (via Opera News )

What Gov't Needs to Implement to Reduce School Fires