The National Police Service has allegedly withdrawn all the security details attached to a renowned politician over his remarks where he said that most Police jobs are often left for individuals who allegedly dropped out of school. 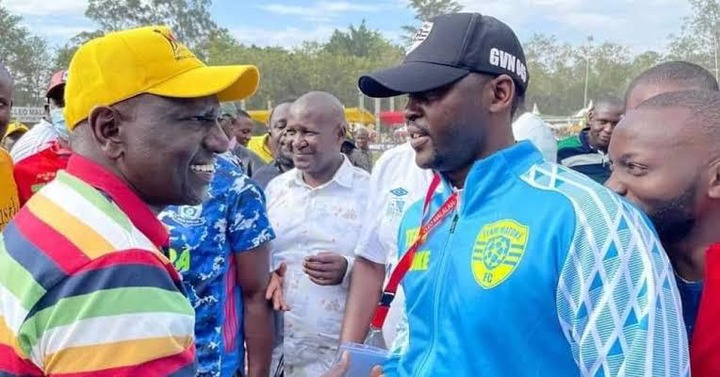 In an incident that happened a few days ago, the renowned politician, or rather honorable Cleophas Malala called out the Police for harassing his people in Kakamega, adding that they should not be doing this because their jobs are often left for school drop Outs.

In the latest news on the incident, it has been revealed that several security details have already been withdrawn from his security team. This is happening at the same time when a renowned politician called upon the police to forgive him.

According to the reports given by Malala, he claimed that his words were allegedly taken out of context.

While reacting to this incident, Kenyans who took to their different social media accounts to express their opinions and suggestions, on the matter have called upon the Inspector General of police along with the director of criminal investigations to investigate to find out what the renowned politician meant.

According to the reports given by most Kenyans, they claimed that it was so unfortunate that the government is yet to do something about the increasing number of rogue politicians in the country even though the country is heading to the oncoming General elections which are supposed to be held in a few months