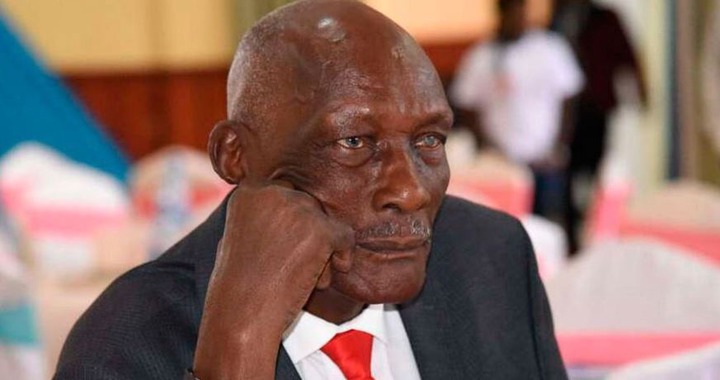 Jackson Kiprotich Kibor as he appeared in court documents.

Physicians discovered that his two kidneys had failed at St. Luke's Hospital.

Family members tell Citizen Digital that Kibor died on Wednesday at St. Luke's Hospital in Eldoret after a long battle with illness. Late in life, he was able to participate.

After contracting COVID-19 in October of 2020, Kibor began using medical oxygen. When he needed to travel to Eldoret for treatment or business, he kept one oxygen cylinder at home and another one in his Prado vehicle. 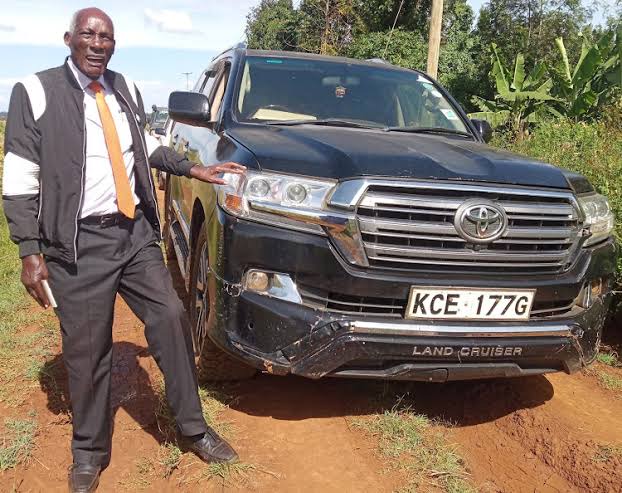 Doctors announced the famed farmer's death on Wednesday after taking him to the Intensive Care Unit for some time.

Kibor, known as the "Chairman of the Men's Conference," was renowned for good and bad reasons, making him a household figure.

Kibor, a man of many wives, was well-known for his philanthropic efforts, but he also made news for his divorce lawsuits and physical fights with his children over his vast property, which he owned. 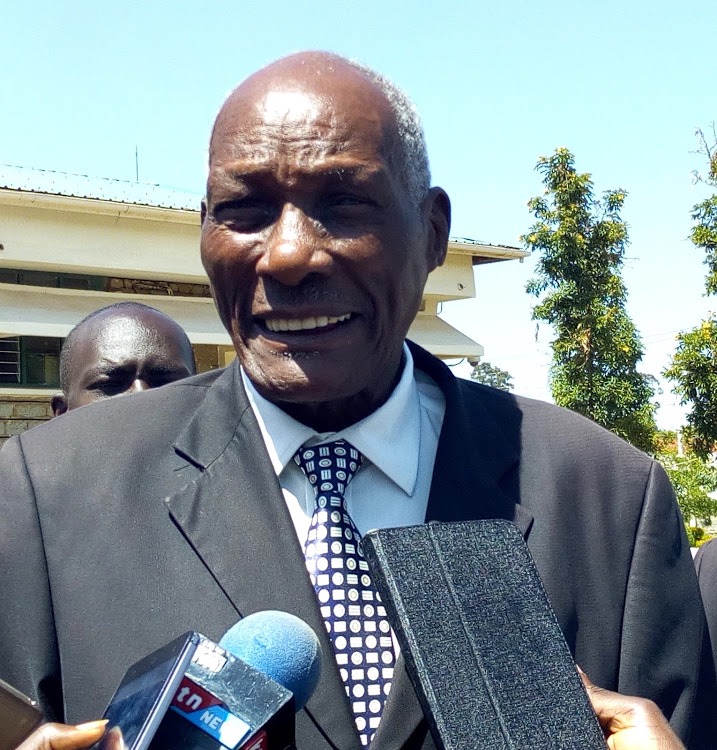 As of 2017, Kibor was able to disconnect his third wife a year after divorcing his second wife, with whom the couple had been engaged for more than 50 years in Eldoret. He went on to have a fourth wife, whom he married later in life.

He would become a trending topic on Valentine's Day as guys who don't appreciate the holiday took to Twitter and Facebook to talk about the fictitious men's conference they would attend hosted by Mzee Kibor. Rest in peace Mzee.