By JackieNews (self media writer) | 3 months ago 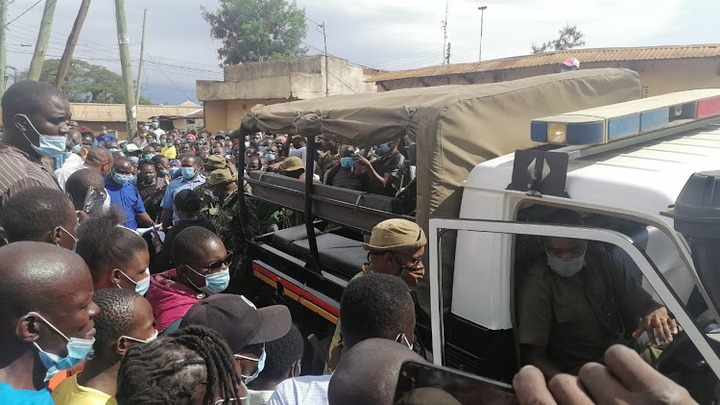 Tears have engulfed Atinga village in Seme Sub-county, Kisumu County after a 54-year-old woman was on Monday afternoon hacked to death by her son.

According to reports, the man identified as Michael Odhiambo hacked his mother using an axe following a domestic dispute.

According to area chief George Ochieng Ajuoga, a niece to the suspect who heard the commotion also ran for her dear life after the man threatened to attack her.

The woman reportedly died on the spot forcing the suspect to flee on foot after the heinous act.

The chief confirmed that police have launched investigations in the matter and claimed that the suspect was under influence of alcohol when he started arguing with his mother before ending her life. 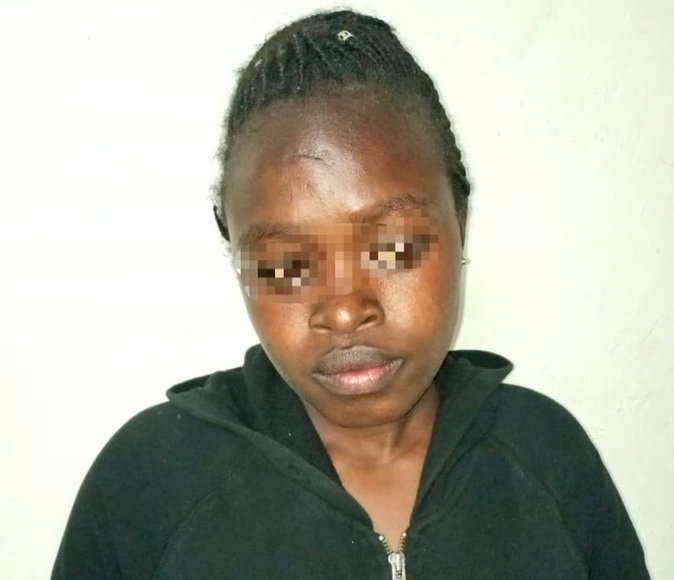 This comes hours after a nanny who was on the run after killing a 7-year-old boy and injuring his mother was arrested by DCI detectives.

DCI had earlier today reported that she crept into the master bedroom of her employer before heinously attacking her in her sleep.