Renowned Lamu Senator, Honorable Anuar Lotiptip has allegedly been released on bail a day after he presented himself to the police after being accused of shooting a woman in one of the clubs in Nanyuki. 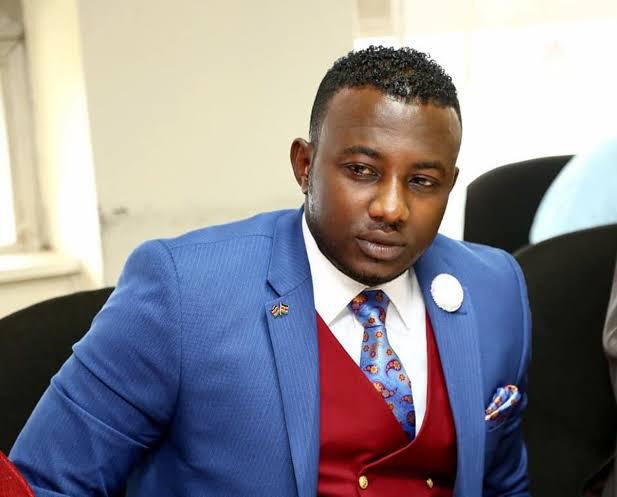 In an incident that happened two days ago, a woman was allegedly rushed to the hospital where she is currently receiving medical treatment after she was allegedly shot by the renowned politician. In her own words, she claimed that the suspect allegedly drew his gun, shot her after which he fled from the crime scene leaving her on the floor.

For this reason, Nanyuki Police boss made a national announcement revealing that they were searching for Honorable Anuar who is reported to have gone missing under unclear circumstances. In his own words, Nanyuki Police boss called upon the politician to surrender himself to the police station in order to record a statement over the incident.

A few hours later, it was reported that the politician presented himself to the police station for more investigation and questioning. According to the reports given by Anuar, he said that he shot the woman in self defense stating that the woman was in the company of two other men who attacked him.

Reacting to this incident, kenyans who took to their different social media accounts to express their opinions and suggestions on the matter have called upon the director of public prosecution, Noordin Hajji to take over this cases and withdraw his gun claiming that cases of politicians shooting kenyans was becoming too much. 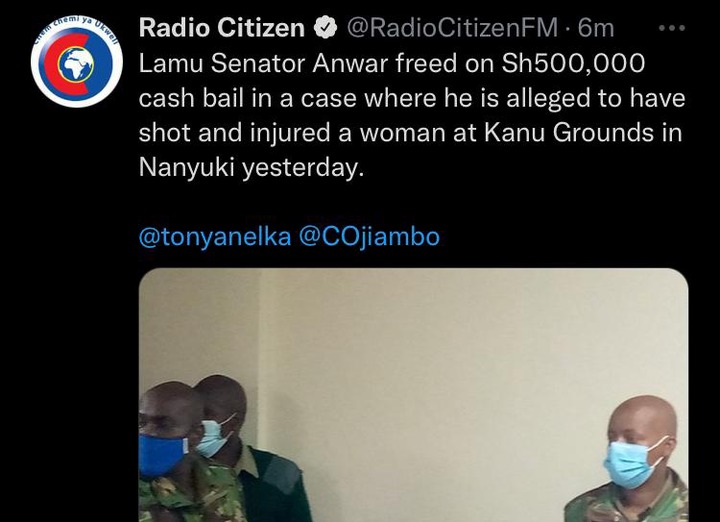