'Shindwe' Mary Kilobi rebukes fan for asking about kilifi mansion, check out to get the whole story

By Digitalqueen (self media writer) | 2 months ago 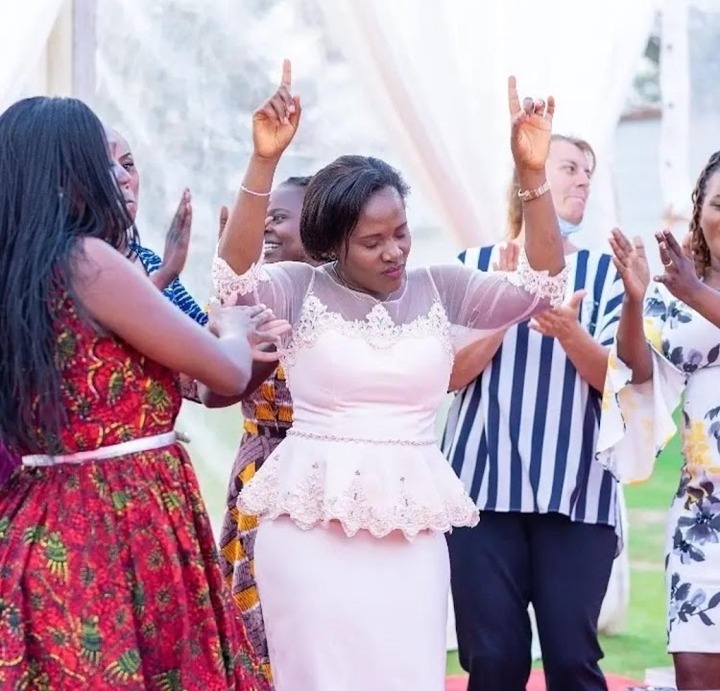 Mary Kilobi, a news caster for KTN, does not take nasty requests lying down.She recently released a video of herself and her husband, COTU Secretary General Francis Atwoli, on an Indian Ocean vacation.

Kilifi Bay Resort was the name given to the location. In Kilifi, the couple owns a beautiful property.The Kilifi mansion has been the torment of many Kilifi inhabitants' existence.Residents claim that since Francis Atwoli moved into the neighborhood, authorities have denied them access to the public beach.

Atwoli responded to the allegations, claiming, "The beach has not been restricted to locals, as I previously stated. Kilifi County installed the signs after learning that lives were being lost in the ocean without a rescue team present for safety reasons."

Here is a caution posted on the seashore in front of Atwoli's house. 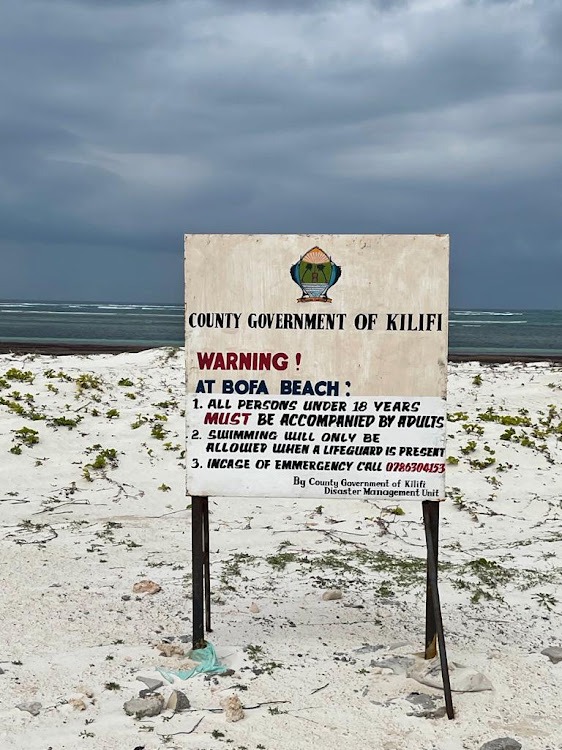 Mary has now responded to a fan who had the same concern.