By ondolo (self meida writer) | 9 days 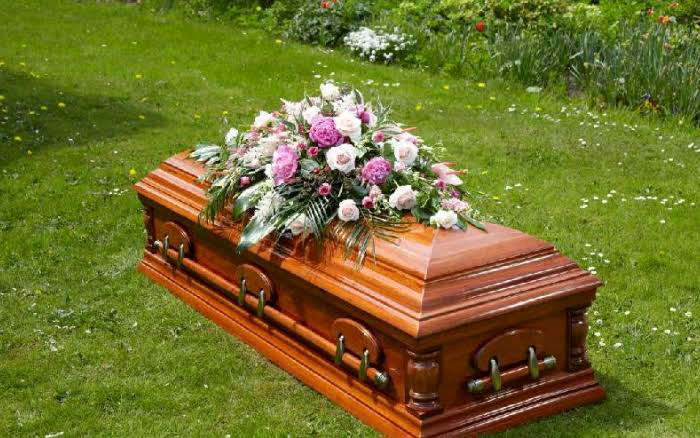 A 32-year-old woman from Abimbo Village in Bondo sub-county, Siaya County collapsed and died on monday, April 26 while giving her final tributes to her late daughter.

The widow identified as Agnes Amollo had just taken the microphone to give his submissions to her late daughter, Jecinter Kola, when she collapsed and later pronounced dead. 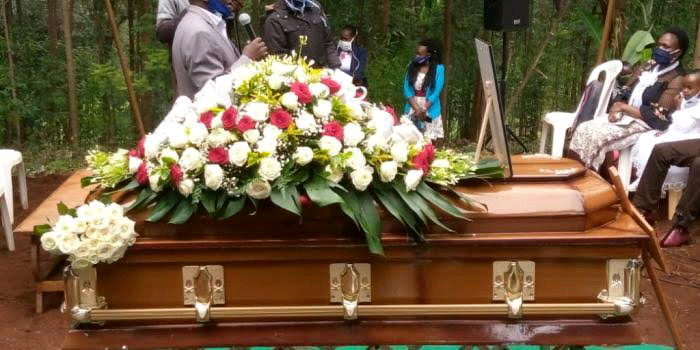 The incident happened at the woman's home when the burial ceremony was underway.It was anticipated that the woman was overwhelmed by emotions and could contain herself. The funeral service halted for a few minutes as mourners couldn't believe their eyes.

After the unfortunate incident on Monday afternoon, the widow's body was moved to Bondo District Hospital morgue, whereas her daughter's burial riggts continued, although with deep grief and wails.

Until now,it remains unclear what caused widow's fainting, which ended in her dying while the ceremony was underway. 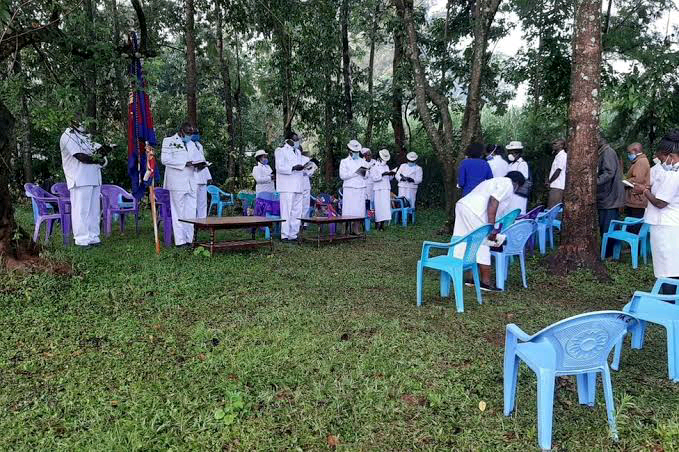 Her remaining children and a section family members said the deceased had no history of illness whatsoever.

The matter was reported at Bondo Sub-County Police Station.

Police spokesperson Collins Opondo said that the circumstances surrounding the woman's death are being investigated after her body.

However, the police said the exact cause of her death and the motive are yet to be established as the postmortem will be conducted tomorrow.