One woman in Kiambu has accused her ex-husband of her child's death saying that he believed in evil practices. According to her, the ex-husband, who she says believed in the harmful practice, prevented her from seeking medication for the infant when she got sick, leading to her death. 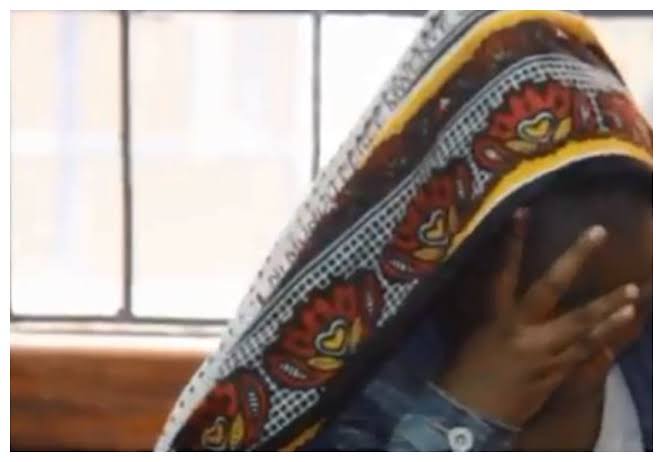 The lady who was identified as Tabbyrose Wanja Wamaitha testified before court saying that it was due to her husband's actions that her daughter died. According to court files, the infant had fever the previous day and later, her condition got worse. Wanja says that her efforts to take her to the hospital met strong resistance from the husband then.

The following day, Wanja forcefully took her to the hospital where the baby was pronounced dead on arrival. She claims that the father did not care about the child's health. She adds that after the child's death, the husband demanded that she be buried at on his properties in Gatundu after a secret autopsy.

However, Wanja's sister claims that the allegations made against the man are untrue and that Wanja took part in her daughter's burial. A court ruling on Wanja's request to have the body exhumed will be made on November 12th. 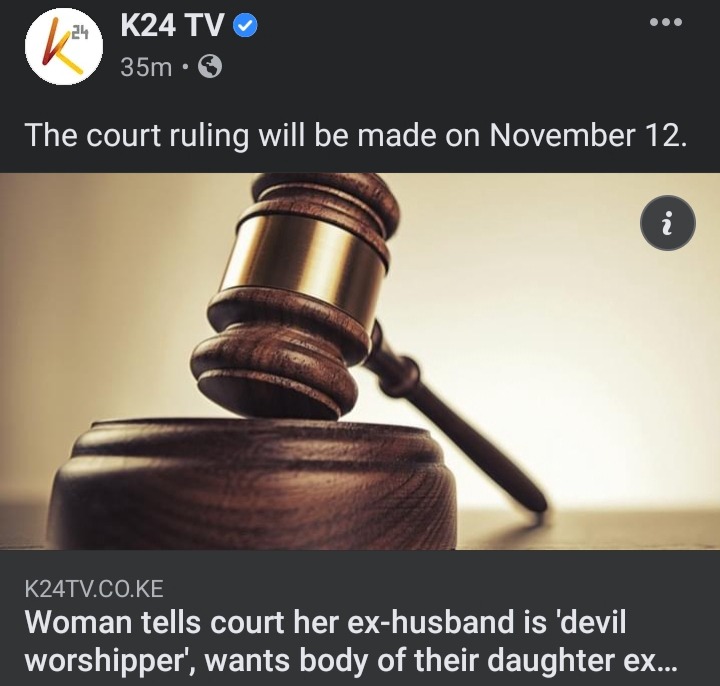