Squabble Between 2 Friends Leaves One Dead. Police Reveal It Was Work Related 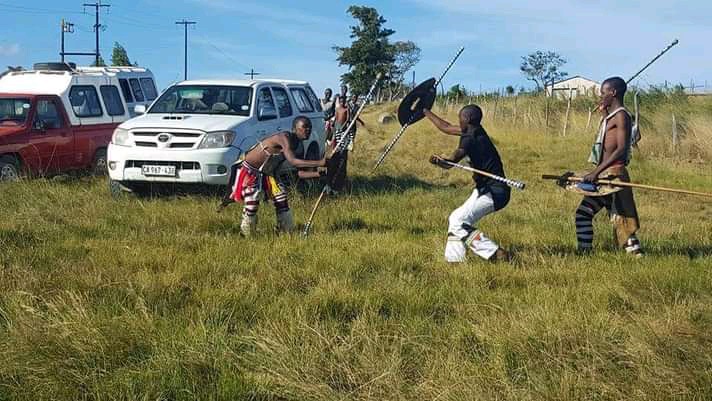 A random drinking spree in Longisa area turned to a death match after two boozers opted to engage in a dramatic sword fight. The events resulted in the untimely death of one of the opponents after bleeding profusely following a chest wound.

This is after Ekai Peter, 30, accused Elphas Kipkoech, 26, of plotting for his downfall at their job place at a local security agency where he worked as a guard.

The results which follow would leave in the memories of those that witnessed it at Kamgagut. 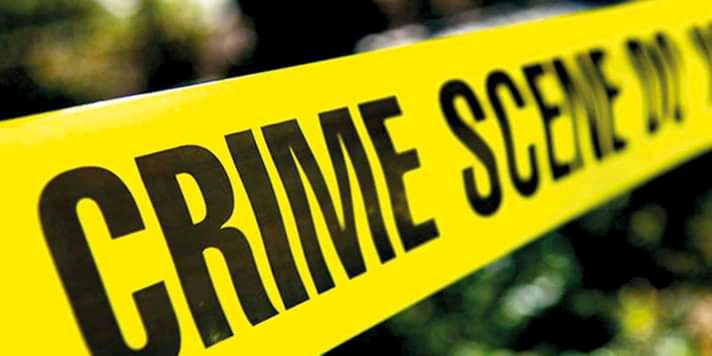 Sources have informed that Ekai had reliable information which linked his friend to a plot of having him sacked at Chap Chap security.

Kipkoech angrily denied the accusation as the two visible drunk friends continued to engage in bitter exchange of words.

Things got out of hand and a fight broke out between the two resulting in the use of sharp objects.

Ekai was fatally stabbed on the chest and the intense bleeding cost his life. However Kipkoech who was equally injured survived after being rushed to a nearby hospital. He was treated and discharge before police pounced on him.

He is currently at Eldoret Police Station to answer for murder charges. Crime Scene detectives have since collected crucial evidence from the scene that will be arraigned in court. 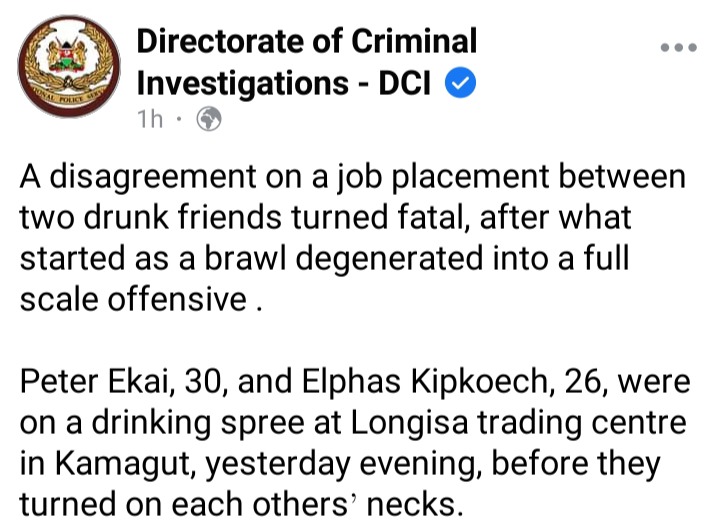 Content created and supplied by: Daddy's (via Opera News )

A man In Kakamega Main Prison Applies Faeces on His Body, Climbs on Rooftop

She Was Arrested While Pregnant, Gave Birth And Took Care Of Her Child While In Prison