Wewe Ni Kama Nani? Embu Man Lands Himself in Trouble After Trying to Do This to a Witch Doctor 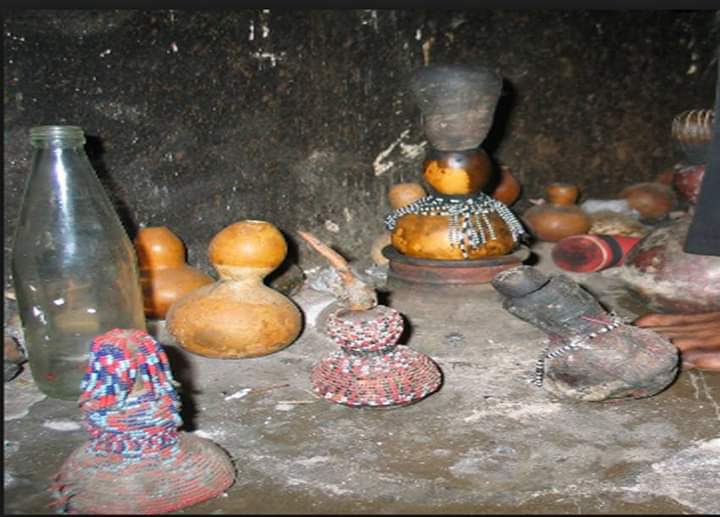 The society we are living in today has really changed and people have joined various religions that they find suitable to them. The presence of witch doctors has also been evidenced in our society and its results seen. For example people have witnessed scenes of people eating grass as a result of theft.

In Machang'a, Embu, one believer by the name Harun Mutinda tried every means possible to chase away one witch doctor in this area. However his efforts bore no fruits. When he arrived at the shrine of the witch doctor and saw darkness and a number of shocking things.

When Mutinda arrived at the Witch doctor's shrine, he found him preparing his place for his customers. Mutinda was strictly warned by the witch doctor when he said he wanted to pray for him. He sarcastically laughed and asked Mutinda to leave him peacefully.

"You want to pray for me? You want your Bible to get burnt. Even your anointing oil can turn to urine. Whom are you playing with? Many have tried and failed. Whom do you think you are?" The witch doctor threatened.

It was reported that Mutinda started sweating as he stood there dumbfounded. He had no choice but to leave the witch doctor's premises since he felt threatened.

Mutinda later confessed that as he was talking to the witch doctor, he felt weak and his legs started swelling and slowly he started seeing darkness. Later on the witch doctor decided to leave the are at his own will without being forced. 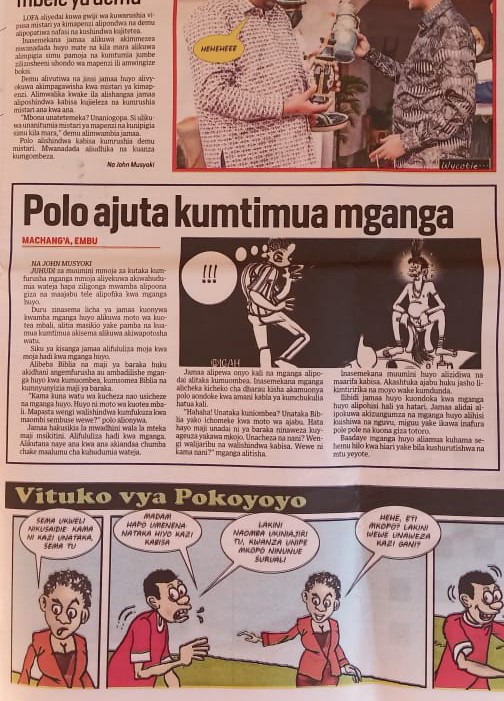 Things You Should Never Do When Doing Your Shopping

Why People in Japan Sleep on the Floor

Father Sneaks Into Daughter's Bedroom, Engages in the Act as Mother Sleeps

Just In; Musalia Mudavadi Breaks The Silence and Sends Another Message To MPs About Fuel Prices