By Kingoz (self media writer) | 4 months ago

Detectives arrested ten high-ranking Kenya Power officials on Tuesday as part of their ongoing probe into the suspected purposeful disruption of energy supply that left portions of the country without power last week. 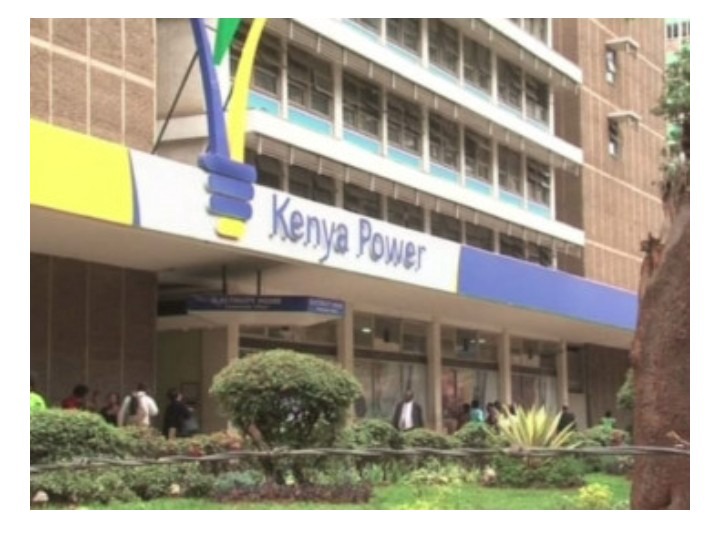 After being questioned at the Directorate of Criminal Investigations (DCI) Kiambu headquarters on Tuesday, the officers were arrested on miscellaneous application and carelessness and are currently being held at Muthaiga Police Station awaiting arraignment on Wednesday.

On January 14, the DCI opened an investigation into the collapse of four towers on the Nairobi-Kiambere high-voltage power transmission line, which included 18 officials, including five senior managers.

The 18 employees were interrogated in connection with alleged vandalism near the collapsed towers.

The high-ranking officials were singled out because they are in charge of buying high-voltage lines for the national grid.

The basement of the angle towers of the high voltage power lines had been vandalized, and the cross beams had been removed and unbolted, according to a team of investigators from the DCI's Serious Crime Unit who inspected the area. As a result, the angle towers began to cave in.

Six towers along the Olkaria-Kisumu electricity line in Naivasha were also vandalized on Tuesday, according to police.

"The Race is Not Between Karua & I" Rigathi Fumes, Claim Why Karua Won't Make Mt Kenya Support Raila