By Kerutwambogayao (self media writer) | 4 months ago

The police in Nyamira county have started invedtigation on the cause of the death of am old man. According to the area chief Mr.Charles Mogere,the man was found death and his body dumped at the riverside."The man's death stunned residents who reported the matter to my office."Briefed the chief. 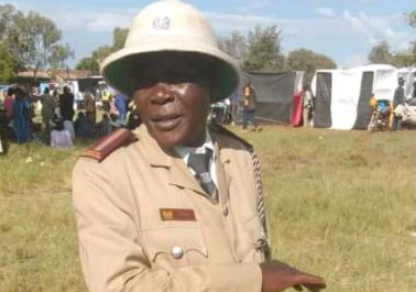 The matter was reported to the police at Ekerenyo station.The police identified the body as Moses Arisa 70 years old , of Nyamusi division.His body was taken to Nyamira Teaching And Referral Hospital mortuary for postmortem. 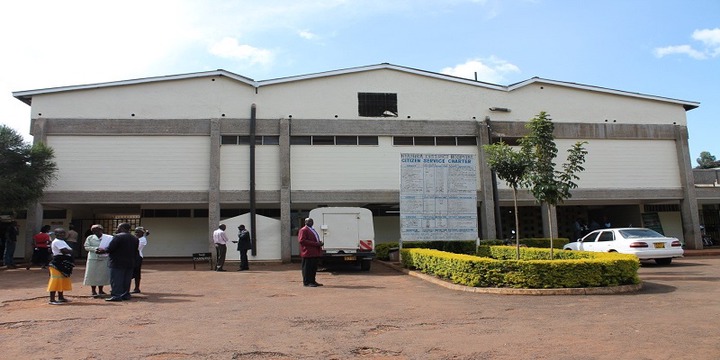 The villagers said that the man had left home in the company of a relative for adrinking spree.They suspected his death to have been caused heavy and careless beer drinking."An empty bottle of illegal beer was found near the body."Said Jane Moraa,who was among the crowd that came to view the dead body.

Following the the unique death,Nyamira County Commissioner Mr.Michael Lesilimaam ordered a crack down of chang'aa brewers in the area. He warned the chiefs and their assistants against laxity in the discharge of their duties.The commissioner asked residents to avoid using illicit brews because they weakened their health and exposed them to diseases. "This illicit beer is a risk to our people's lives and needs urgent need to stop it."He advised.