By ArntoTu (self meida writer) | 21 days

The Independent Policing Oversight Authority otherwise known as IPOA was established in 2011 by an Act of Parliament. Under this act, IPOA was mandated to provide civilian oversight in the working of the police in Kenya. Its headquarters are in Nairobi but its services are devolved in all the counties.

Unfortunately, since the start of this year, cases of impunity and police misconduct have risen at an alarming and no significant intervention has been made by IPOA. Both police and civilians, from media reports, have suffered from police excessive use of force and power to enforce law and order in the country. And this is the consequence of IPOA's laxity and incompetency in its work to ensure that police work within the principles and guidelines dictated by the constitution. 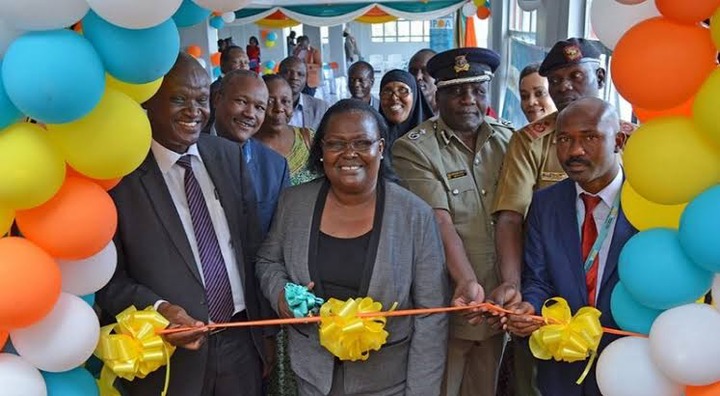 It is worth mentioning that cases of police misconduct have often been reported by civilians in police stations instead of contacting and raising their complaints to IPOA. An instance is where earlier this month, a woman from Siaya filed a sexual assault report against a police officer in another police station in Ukwala, accusing the police of raping in a holding her while serving her sentence. This shows that the civilians have not placed their trust in the body that is supposed to be their shield against such cases. Since then, no statement has been issued by IPOA.

IPOA has also been mandated to conduct surveys, independent investigations, and inspections in the Internal Affairs Unit of police stations to ensure that the station premises are of a standard predefined state and that the inmates are treated with due respect that is accorded to them by the constitution while in detention. Sadly, they have failed miserably in following through with this task as cases of police torturing and mistreating inmates have been reported in various parts of the country. Again, no official statement has been made by the "Oversight Authority."

When Citizen TV aired the Gun Galore exposé to show how rogue police officers were colluding with gangs in the Nairobi suburbs, they came and fierce criticism from the DCI and the National Police Service. Consequently, the security team that had been assigned to man the Media House was dropped by the National Police as a disciplinary action, which many Kenyans saw as a declaration of a personal vendetta against the Media House. This was the opportune time that IPOA would have stepped out of their hiding hole, and defended the media house because the investigative piece was an eye-opener not only to the Police Service but to the Kenyan civilians. But then again, the media house from the help of other Media houses and the Editor's Guild had to stand up for themselves to make it clear that it is their right and responsibility to sensitize and inform the nation on such issues.

The list of IPOA's failings goes on and on, but it is clear that its incompetency is causing a lot of damage to Kenyan society. If they don't pull up their socks and make their presence known, not by intimidation or fear, but by being meticulous in their work, the policing situation in Kenya will worsen as days go by.

Akothee Roasted For Warning Ladies Against Living With Men Who Don't Pay Bills.

Samia Comes To The Rescue Of Those Who Were Wrongly Imprisoned During Magufuli's Reign, Orders This

Hello, Here Are 3 Things That Young Men Should Do To Remain Fertile And Bear Healthy Children.