Lady Sneaks Into Her Ex-Lover's House With Petrol & Sets it on House on Fire, Fails to Escape -VIDEO 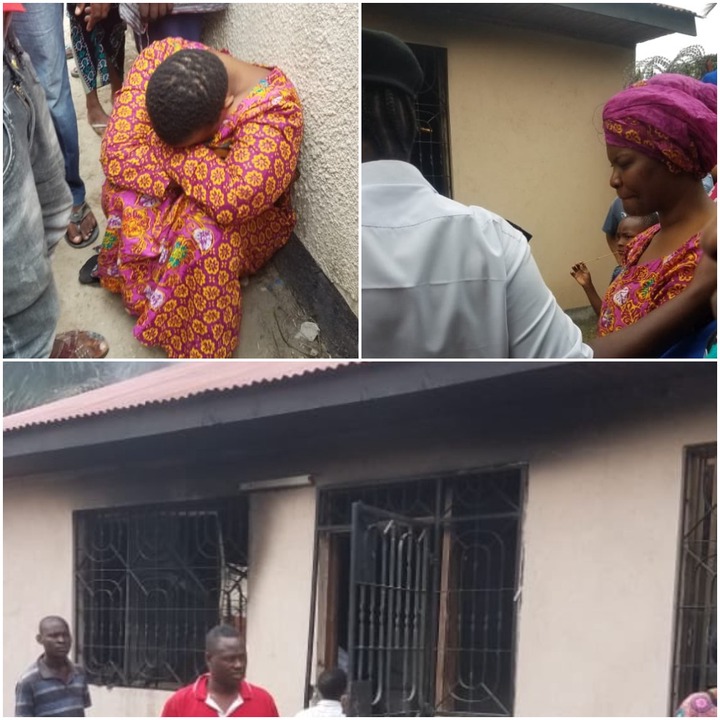 A youthful woman has been arrested after she sneaked into her ex-lover's house and set it on fire.

The girl who has been identified as Tina, a resident of Mbezi Beach, Dar es Salaam, has been arrested by police on suspicion of setting the ex-lover's house on fire.

The ex-lover identified as Kelvin, and a resident of Mbezi Beach in Bondeni had allegedly dumped the woman and moved in with another unnamed woman.

When Tina learnt that another woman had replaced her, she hatched an evil plan of hurting the two.

She is said to have sneaked into the compound of her ex-lover by jumping over the fence before setting it on fire. She used petrol to set the house on fire. 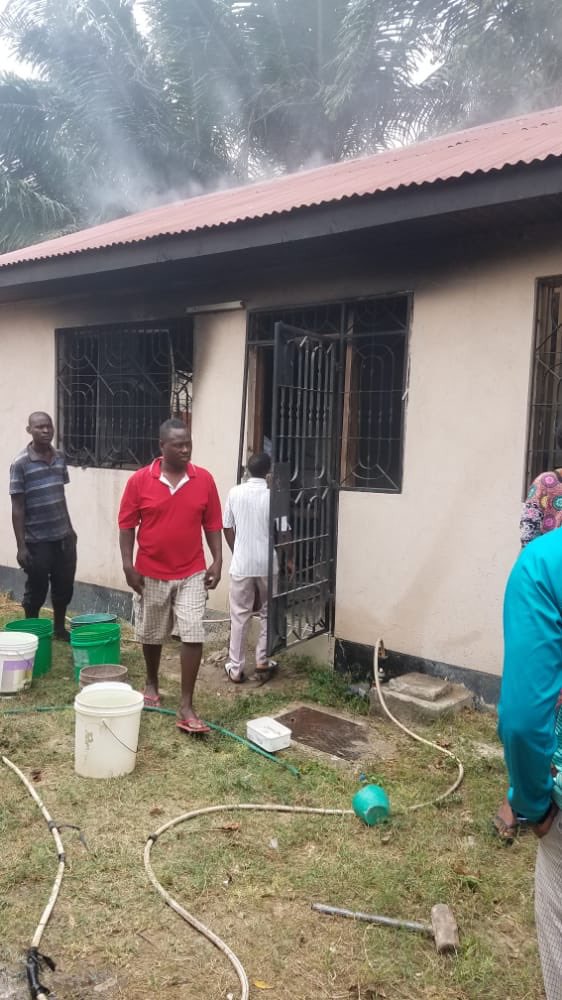 Eyewitnesses said she, however, failed to escape from the scene and started screaming for help.

According to Fredy Jembe, a witness who was at the scene, Kelvin had dumped the girl and had moved on to another girlfriend.

(The sister entered her boyfriend's house by jumping over the wall while carrying a petrol canister. She set the house on fire and could not get out of it before she started screaming for help, the fire was later put out). 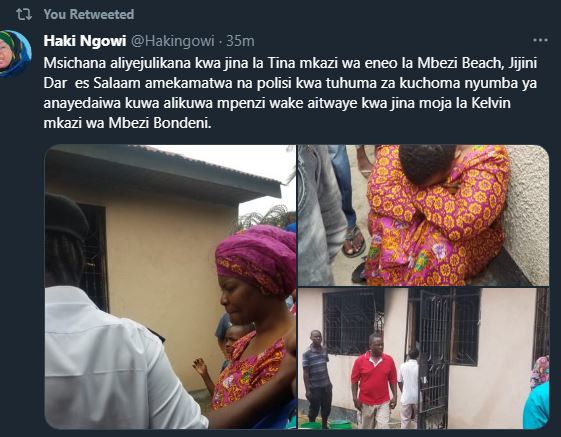 Police have since arrested the girl.