By HelenMalkia (self media writer) | 18 days ago 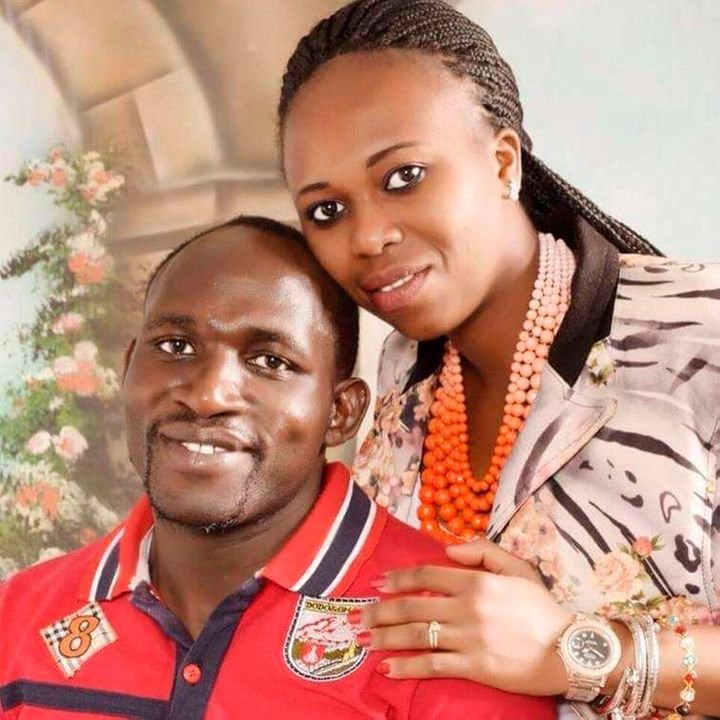 It was the last day of 2017 when Prof Fredrick Ogolla lost her wife of three years, Rebecca Gombe Mwachongo fondly referred to as Becky. Police came after him after he was suspected of killing her, separating him with 6 weeks old son.

Local media gave different angles with most false stories being fed by his in-laws. Others reported that he killed Becky for having the child with a different man while some said there was another woman, he was in a relationship with, that led to a domestic fight. 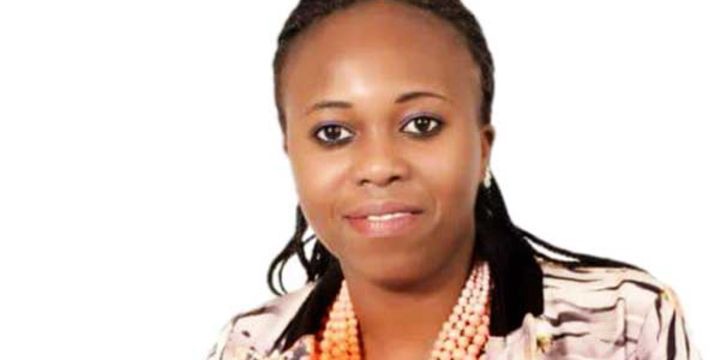 All these were lies as Prof Ogolla narrated that on the material day he was to send some medicine to Fr Andrew Massawe who became sick while in Uganda and required additional medicine. His wife attempted to have him in bed and playfully pushed him to the bed.

She exclaimed 'aha' and fell on the edge of the bed. Prof Ogolla thought she was still playing and escaped the bedroom temptations to have the medicine reach Fr Massawe in Kampala by bus. 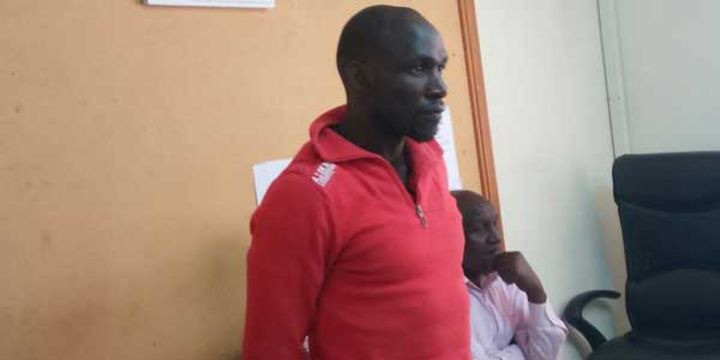 When he called home, he was told by the nanny that Becky was still on the floor and was not moving. He rushed and managed to take to Aga Khan Hospital with help of friends and neighbours.

Doctors tried to resuscitate her as she had two heart attacks on that material day but on New Year of 2018, she had a third heart attack and at around 10.30 am, Becky died while Prof Ogolla was holding their 6-week baby.

Prof Ogolla was later arrested on suspicion of killing his wife and on the 28th day of detention, government pathologist Johansen Oduor and Prof Emily Rugena, who did three postmortems separately, said Becky died of natural causes and had no physical injuries.

He was later released by Justice Luka Kimaru on Sh100,000 free bond, with the Prosecutor allowed to arrest him after three months if there was a shred of new evidence or the case will be closed. 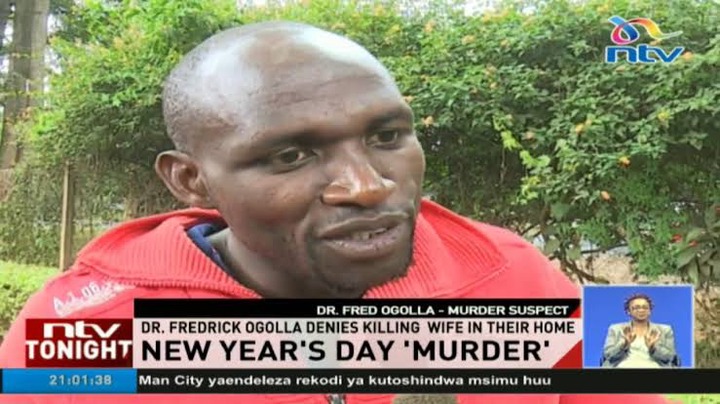 “Upon realising they had falsely accused me, my in-laws apologised, we buried the hatchet and I forgave them for the pain they had caused. United we put Becky’s soul to rest,” he said, adding that since then, his relationship with his in-laws has again become cordial. 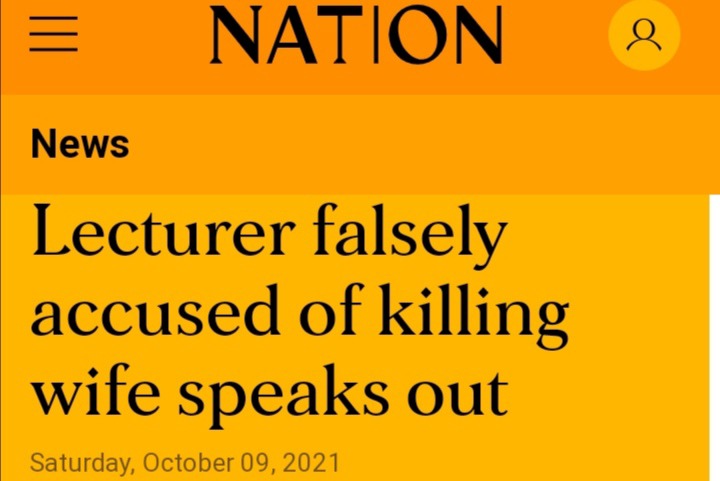