By 001The_Influencer (self media writer) | 4 months ago

Police on Tuesday apprehended the prime suspect in the death of Christine Ambani(23). Identified as Innocent Kalio Makokha,the suspect was a 23-year-old student from Mt Kenya University.

Under the cover of a date, Makokha is believed to have lured Ambani to her death, with details confirming that the two were in a romantic relationship.

"On the fateful day of her murder, Christine had left the Mwihoko based Kiriri Women's University in the morning, to meet her boyfriend in Githurai town, 15 kilometres away.Detectives have established that it is during this night that the boyfriend turned killer, brutally murdered Christine, by stabbing her on the neck savagely and left her bleeding to her last breath. Makokha then took over Christine’s phone and logged into Christine’s family WhatsApp group. Posing as Christine, he sent a message asking family members to send her Sh87,000 claiming that she wanted to refund her boyfriend (Makokha) the money he had spent to help her settle in the college," DCI gave a briefing.

According to officers from the Directorate of Criminal Investigations (DCI). Makokha is a repeat offender, accused of murdering his own brother, sister-in-law, and their one-year-old child.

"On February 2, 2021, Makokha was identified as the culprit behind the murder of his brother, his brother’s wife and their one year-old baby. Makokha in unclear circumstances killed the three by setting their house ablaze while they were inside. The matter was investigated by Mumias based detectives under reference number DCI/CR/NO 925/36/2021," DCI reported. 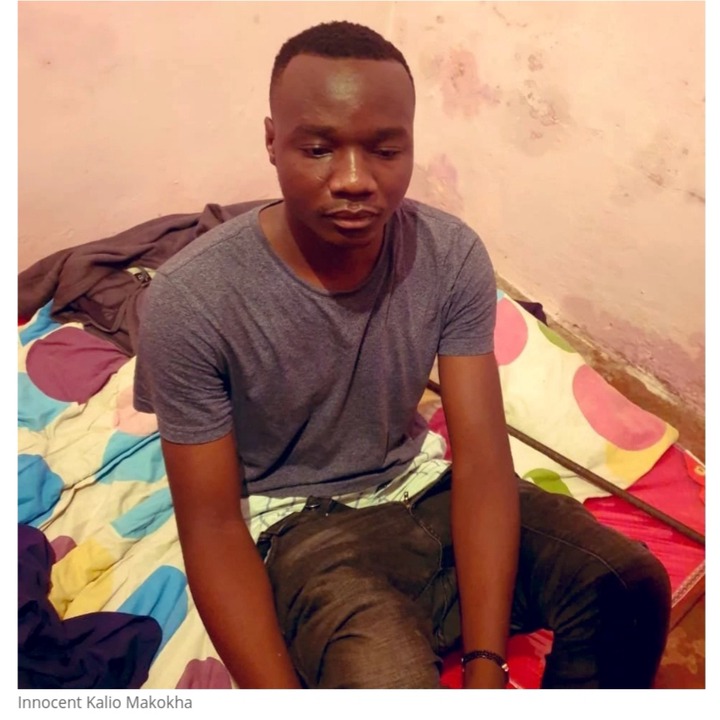 Detectives revealed that Makokha had a history of mischief, having attacked mourners organizing the funerals of the three relatives he was accused of murdering.

"He was arrested, charged and remanded at Kakamega G.K Prison. However, the [vandalism/disorderly conduct] case was withdrawn under unclear circumstances and the suspect set free! Today morning at 2am, Special Service detectives stormed a room that he had rented in Chokaa area within Kayole and arrested him once again! He has been on the run since committing the heinous crime and has been engaging detectives in a cat and mouse game, in the populated Eastlands area of Kayole. Makokha will be arraigned in court to answer to murder charges," read the statement from DCI. 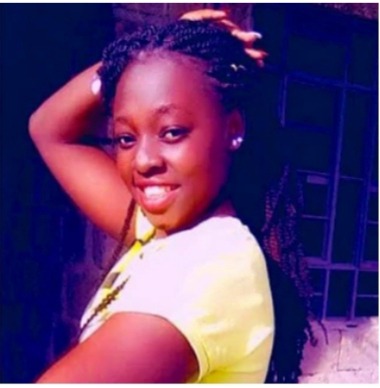