By Shahhhh (self media writer) | 20 days ago

Police officers from Nanyuki are currently investigating an incident that allegedly happened a few days ago after a number of inmates allegedly broke out of their cells under unclear circumstances. 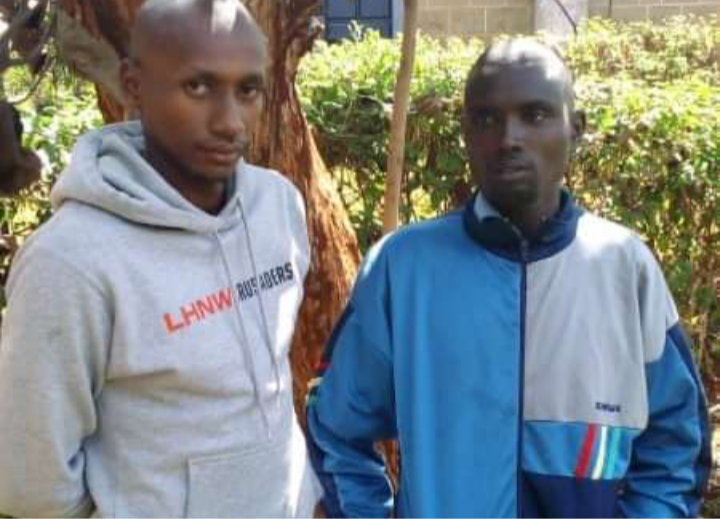 In an incident that has left Alot of Kenyans with questions, it was reported that the suspects who were 14 in number allegedly broke out of prison after cutting a number of bars using an object that is yet to be found by the police.

However, 8 among the 14 suspects were arrested by the quick acting officers who received an alert from the officer who was in charge of looking over the prison from the tower a few minutes after their attempted prison break.

"We were able to arrest 8 of the suspects who tried to break out of their cells. Were currently searching for the others who went to hiding. We request the public or anyone who might have any information that would lead to the arrest of the suspects to report to the nearest police station for more investigation", Nanyuki police boss said.

While reacting to this incident, a number of kenyans called upon the director of criminal investigations along with the director of public prosecution, Noordin Hajji to look into this incident. According to the reports given by most Kenyans, they claimed that maybe the prison officers had a hand in this jail break.

Onto what might be considered as Goodnews, it has been revealed that two other inmates who allegedly made a run for it were allegedly arrested by police officers who have been searching for them after the incident.

According to the reports given by the police officer who is ij charge of this incident, he claimed that the two were Busted in their hideouts after which they were taken back to prison awaiting more charges.