The former Governor of Nairobi, Mike Sonko has mourned the untimely death of a woman who allegedly died in hospital a day after she was allegedly involved in a deadly accident that left her temporarily paralyzed. 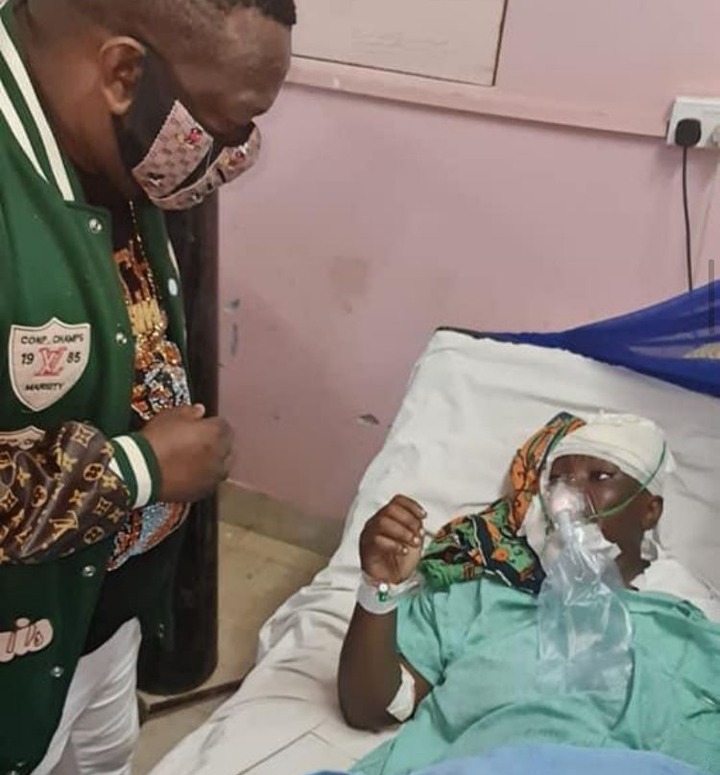 In a news report that has been shared by a reliable source of information, it has been revealed that the deceased whose name is yet to be disclosed was allegedly involved in an accident after a Vehicle which she was allegedly traveling in for into an accident leaving her in a very critical state.

Taking to his different social media accounts to express his pain and agony over the death of the deceased, Sonko revealed that the family of the deceased reached out to him due to the fact that they couldn't pay the hospital bills.

While reacting to his remarks, kenyans who took to their different social media accounts to express their opinions and suggestions on the matter have congratulated the renowned politician claiming that it was so unfortunate that the deceased had passed away despite the fact that he had offered to help her. 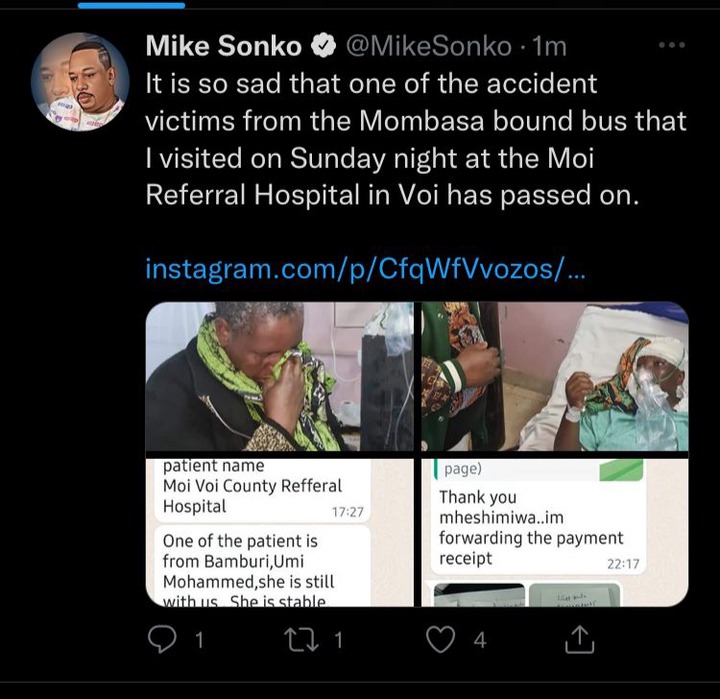