By Walter_Mcgreat (self media writer) | 22 days ago 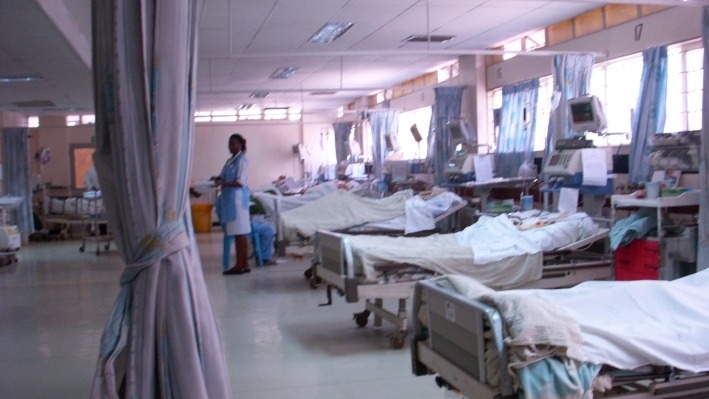 Reuben was unconditionally treated by the Kenyatta National Hospital medical personnel for nearly a year despite the fact that he lacked relevant identification credentials.

The latter was wrongfully faced with charges against neglect of duty.

He was thought to have absconded his responsibility when he mysteriously went missing for over a fortnight since the culmination of his commercial break from duty.

This was in violation of the Kenyan Acts on operation of the National Police Service officials.

A warrant of arrest was issued against him. His family, relatives and authorities were not aware of his whereabouts.

He purportedly responded well to treatment and regained consciousness less than a fortnight ago.

Authorities confirmed that he was involved in a hit and run accident a short distance from his work station.

His cranium was badly fractured something that made him to pass out for nearly a year.

He was ripped off his identification credentials and money by the first responders. 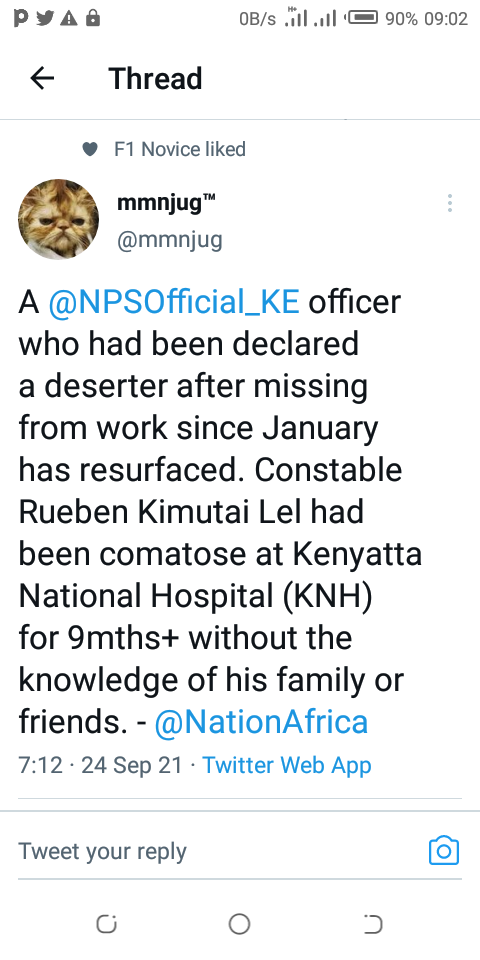 Actor. ''My Husband Stuck By Me in Time of Need. His Mother is My Best Friend.''

" Please Come Back Home, We All Miss You " Father Airs His Grievances About Missing Daughter.