By Cleopatranews (self media writer) | 22 days ago 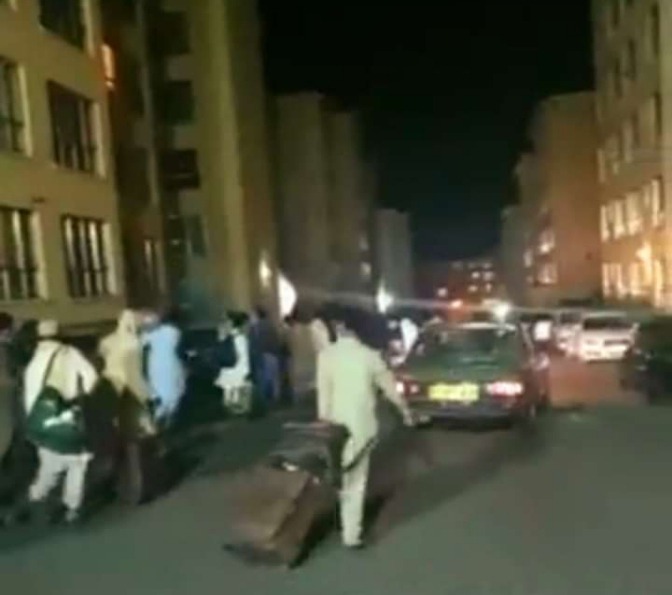 Kenyans online have raised their concerns following the influx of Asian descent landing at one of the international terminals.

According to the source, a good number of Asian descendants and many of them being men were spotted landing at Jomo Kenyatta International Airport. 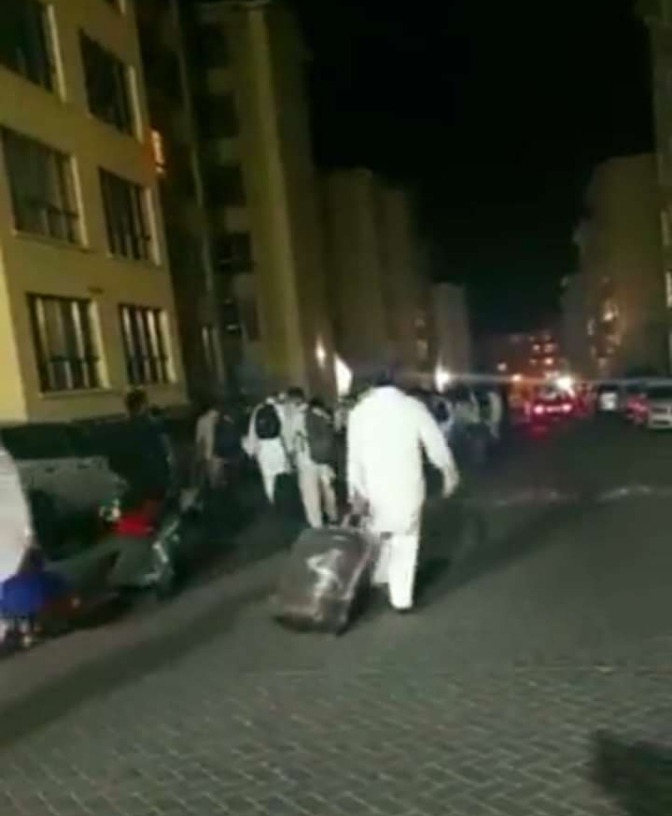 Reports indicated that the men were carrying suitcases and they were driven to one of the luxurious apartments across the country. The purpose of their presence in the country remains unclear. 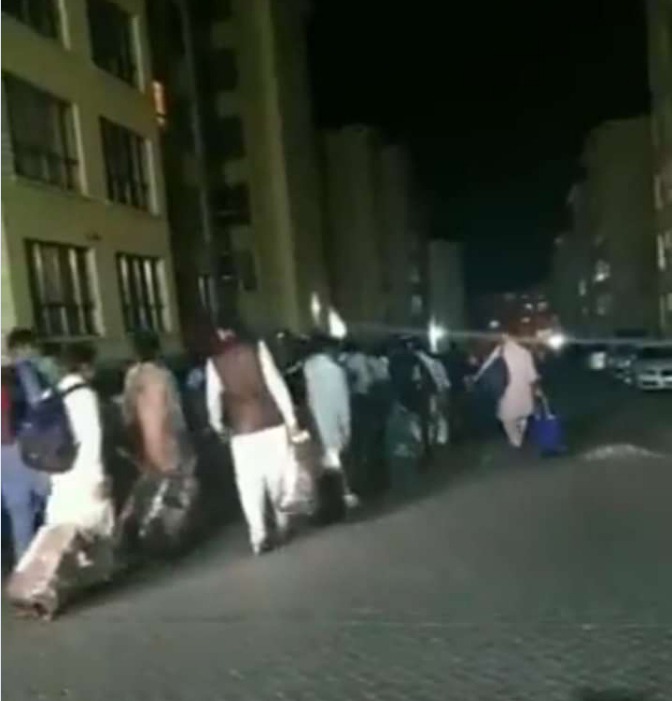 This comes mare months after several countries in Asians engaged in the external while others in an internal war. A good example is Afghanistan where a rebellion group known as the Taliban took over the leadership of the country forcing the majority of the people to flew to other countries. 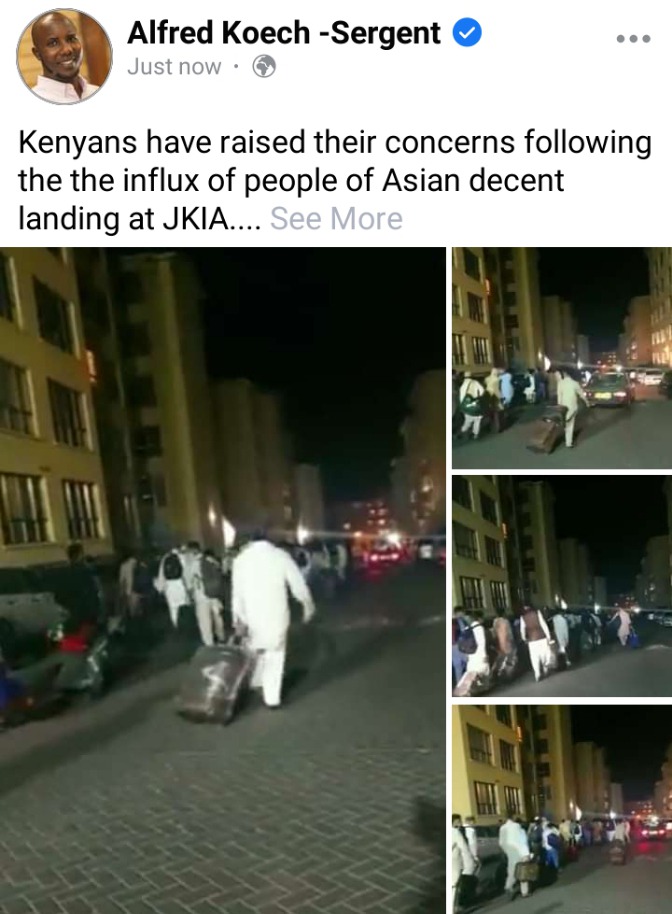 Kenyans suspected that the men could have been from Afghanistan looking for green pasture in the country. They have called upon the ministry of foreign and defense to be vigilant about the presence of such people. 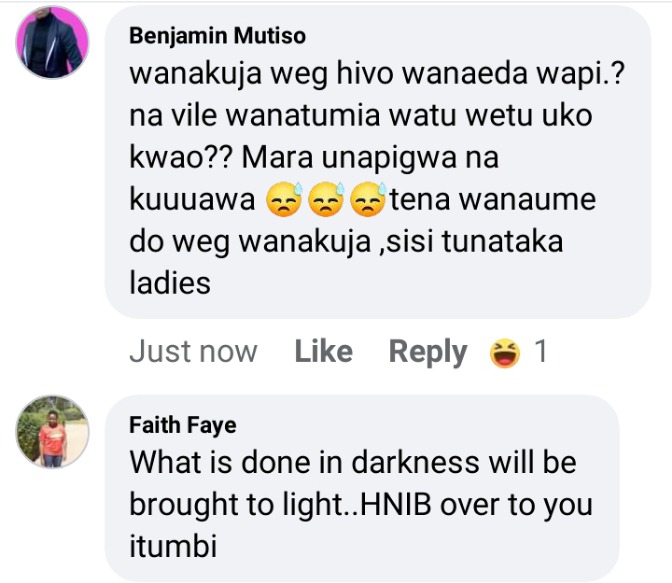 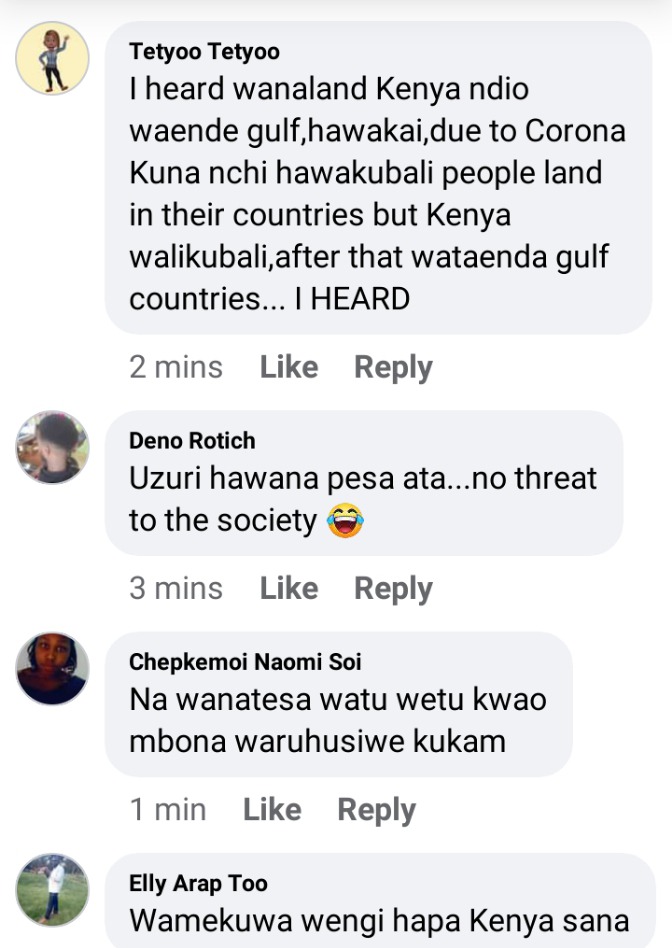 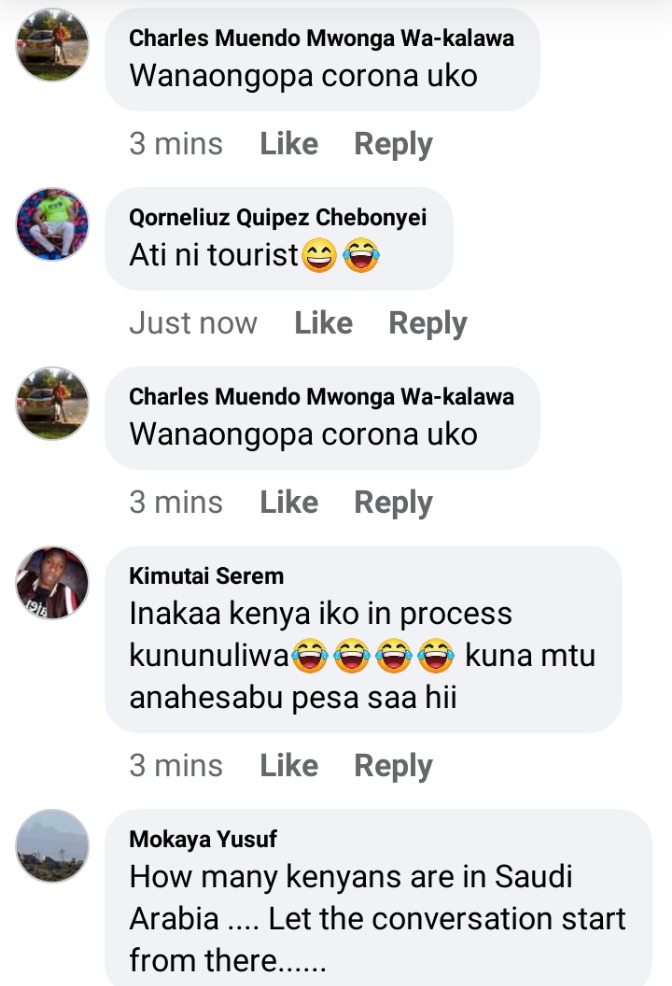 The 4 Big Wins For Uhuru's Government In The President's Speech

Why You Should Try Garlic Farming