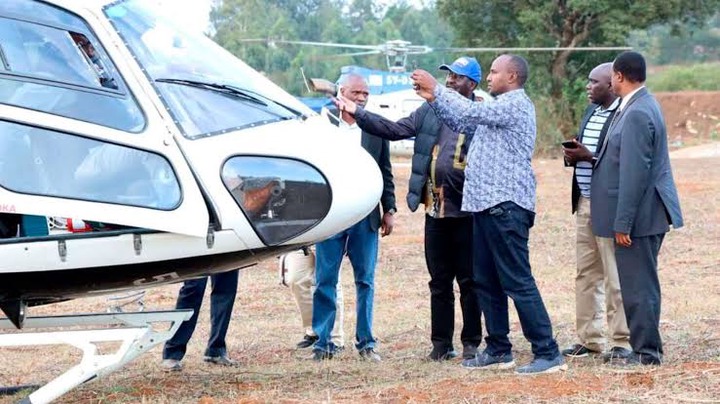 Most of the suspects in ODM leader Raila Odinga's chopper stoning incident, it has now been claimed, were not even there on the day of the incident.

This was revealed on Wednesday, when an Eldoret Court released 15 of the 17 suspects unconditionally after determining that their detention was unnecessary.

According to the mother of one of those released, they were wrongfully jailed because they were not present when the real perpetrators attacked Raila.

The parents' leader, Hellen Barmoiben, claims the youths didn't even show up for the late Jackson Kibor's funeral, where Raila and his entourage were attacked.

She did, however, apologize to Raila for the situation, emphasizing the need of police conducting thorough investigations before making charges.

"We still regret to Odinga for what happened, but police hurried to arrest innocent individuals without doing thorough investigations first," she said after Senior Resident Magistrate Emily Kigen released the 15, according to The Star. 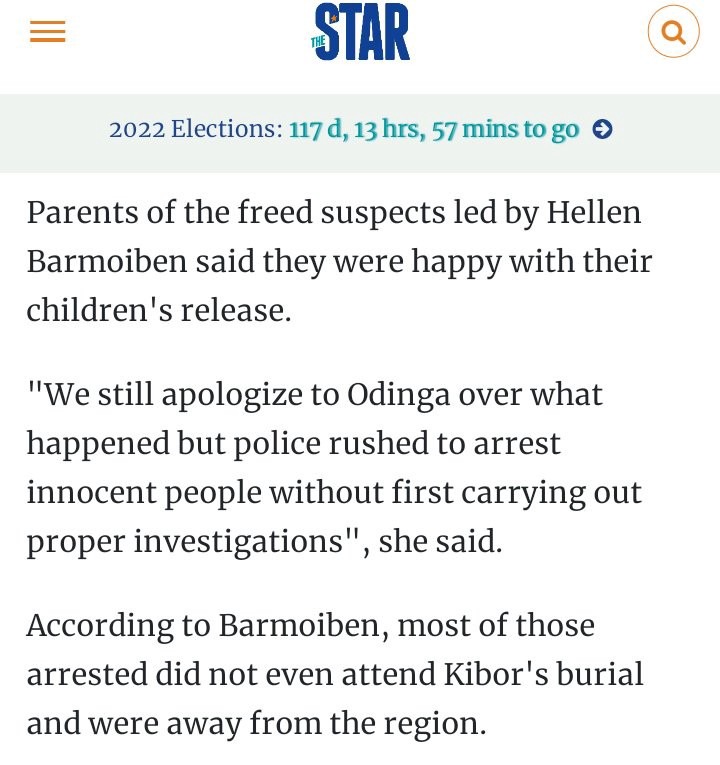 Following the prosecution's confirmation that it lacked evidence to charge them, they were arrested, with the remaining two set to enter a plea on the matter.

The ruling has been praised by the suspects' lawyer, Titus Bitok, who now claims that the authorities were holding the detainees illegally.