By Reader's_Choice (self media writer) | 4 months ago 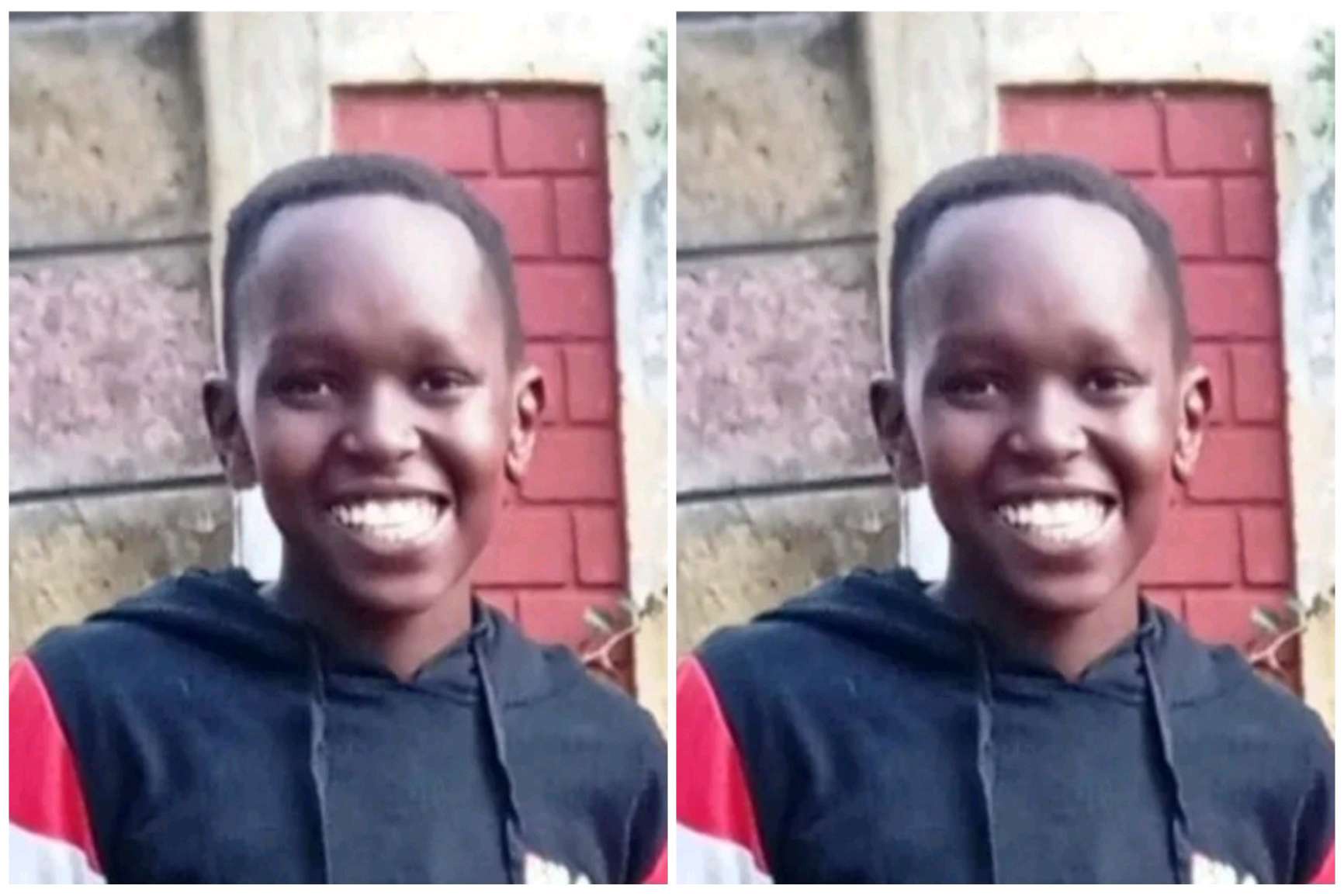 A family in Eldoret is seeking justice after their son was found dead in a dormitory. The, 14-year-old boy was found dead inside a dormitory in a school in Kericho County. Enoch Kipkoech reported to St Teresa's Primary School on September 26 for the third term due to health problems, his family said.

The family have now claimed that their son suffered multiple injuries and was disfigured after being severely punished by his teacher. The boy's father, Richard Siele, said he asked his son to leave the classroom during the exam, but later returned the locker to his classroom, angering the teacher.

He was then told to go to the staff room, then came out crying. The teacher said he followed him and told him to go to the dormitory and take a bath, but he was later found dead around 4 pm. 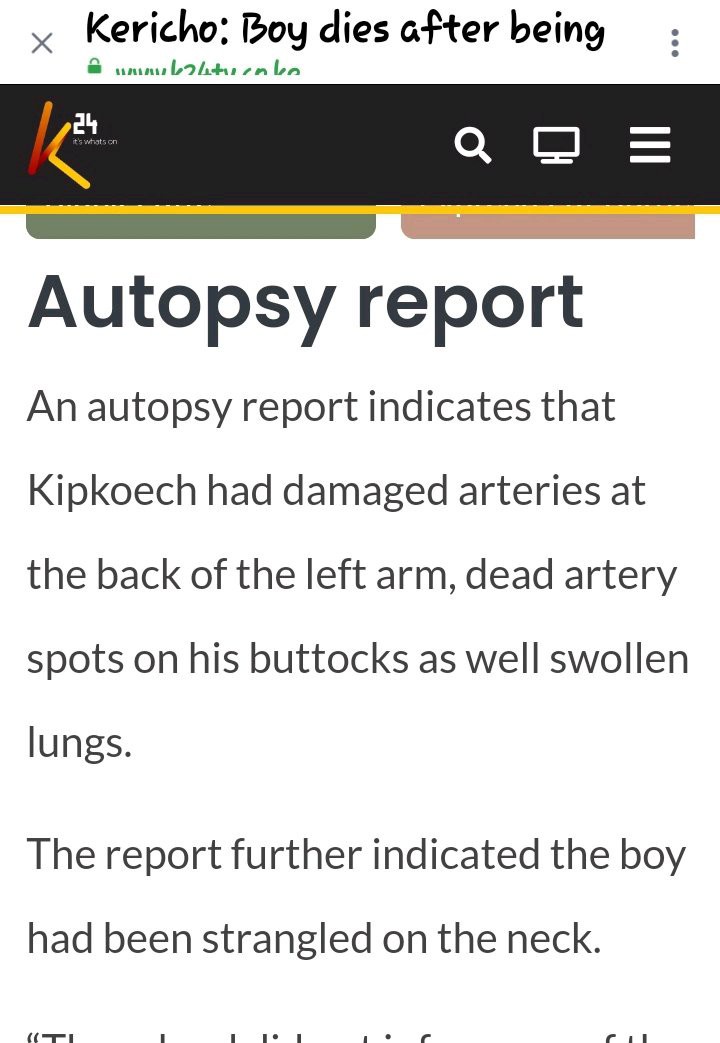 According to his mother, Emily Siale, her son asked her to call him, but she refused. At one point, he wanted to transfer to another school because of the unbearable punishment, but they asked him to finish the third term, not knowing that he would lose his life.

An autopsy revealed a damaged artery in the back of the boy's left hand, pulmonary edema and a dead artery in his fist. He also had bruises on his neck. The school said the matter is still under investigation and the DCI will release more details about the sudden death.