In the 19th century, there lived a man with two faces. One good and one pure evil.

His name was Edward Mordrake. He was the heir of one of the richest and most powerful families in England. It was said that he was a very handsome man similar to the ancient god Antinous, however, the face on the back of his head was quite the opposite. 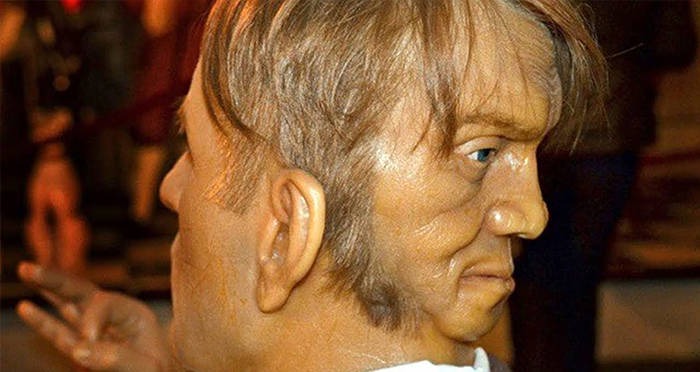 Fairly small but highly intelligent. in a sinister way, Edward was a gifted boy and possessed rare musical abilities, however, as he grew older he fell into a deep depression. That's because the face on the back of his head was a separate entity and for some reason, it only wanted to see Edward in pain and misery.

Whenever Edward cried or was sad, the other face would smile and sneer as if it was getting pleasure from his suffering. Its eyes would also follow the movements of anyone who walked past it moving its lips as it drooled.

However, no one could hear what it was saying. No one except for Edward himself. The second face or as he liked to call it, his evil twin would never eat. It would never sleep it stayed up all night whispering things to him, mocking him saying things that could only be heard in hell. 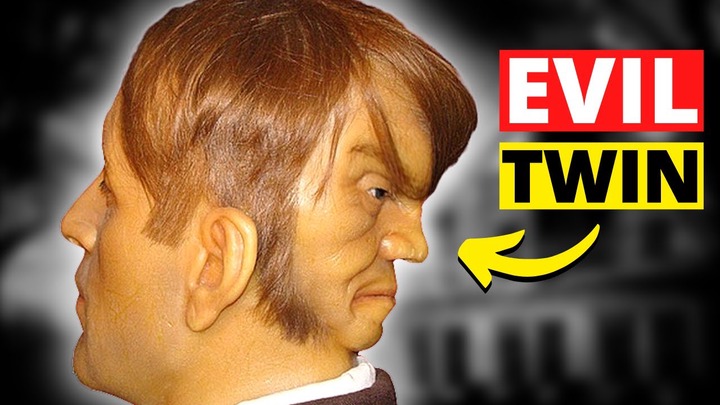 He never documented what the face said however this drove Edward to go mad and force himself into isolation locked away from everyone and everything.

He would beg doctors to have a second face removed but unfortunately, the procedure was too risky during the 19th century. This was a very rare case and no one knew what this thing was or how to treat it so Edward was forced to live with his evil twin.

Anyone who ever saw the second face would say that it was as lovely as a dream, hideous as a devil however his life came to a tragic end at the age of 23.

You see after living all these years in isolation and being tormented by his evil twin, Edward simply couldn't take it anymore.

He wanted to be liberated and I’m sure you can guess what he did next. It seemed that his evil twin got what it had wished for because in the bizarre and bone-chilling events that followed people said that his second face was found smiling as Edward had passed.

There was also a note that was left for his family telling them that he was sorry for the pain and suffering that he had put them through but then begged them to have the evil face destroyed and said lest it continues its dreadful whispering in my grave.

Edward believed that if his evil twin wasn't surgically removed after his death, then he could never rest in peace and would be forced to spend all of eternity with it. Now even though they didn't know much about this condition back in the 19th century, in modern times there could be a few explanations for these genetic defects.

One of them is called diprasopus in greek terms the duplication of the face or a rare form of conjoined twins that affects 1 in 15 million births.

The other explanation could be craniopagus parasiticus which is another rare condition where an underdeveloped parasitic twin head is attached to the head of the developed twin. However, the parasitic twin is not believed to be conscious and can't survive independently without the dominant twin. So how much of this is true?