By SPERROTTIE~DIGITAL (self media writer) | 3 months ago 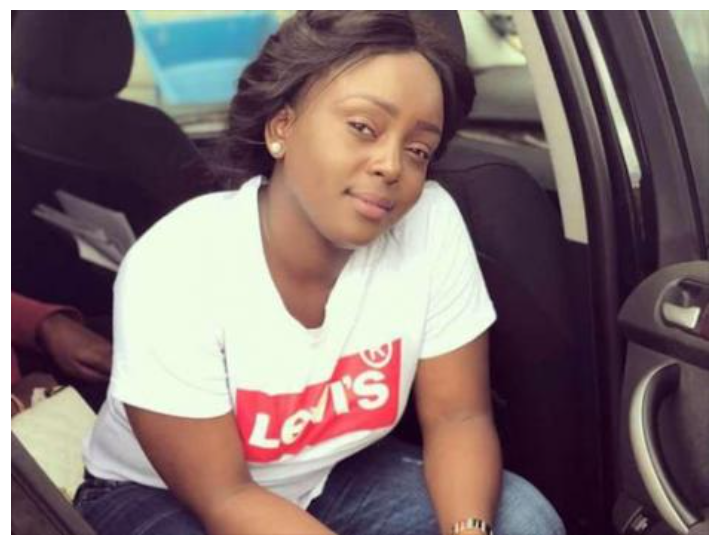 Kenyans were left baffled after businesswoman Monica Kimani was killed under unclear circumstances in 2018. Her case to bring perpetrators to book is still ongoing. Jowie Irungu and media personality Jackie Maribe were found linked to the incident, leading to them spending some time behind the bars but they were released as the investigation continued.

According to an article published by Kenyans. co. ke, a witness appeared before the court and revealed a mysterious text message that the late Monica Kimani sent her hours before she was mysteriously killed. 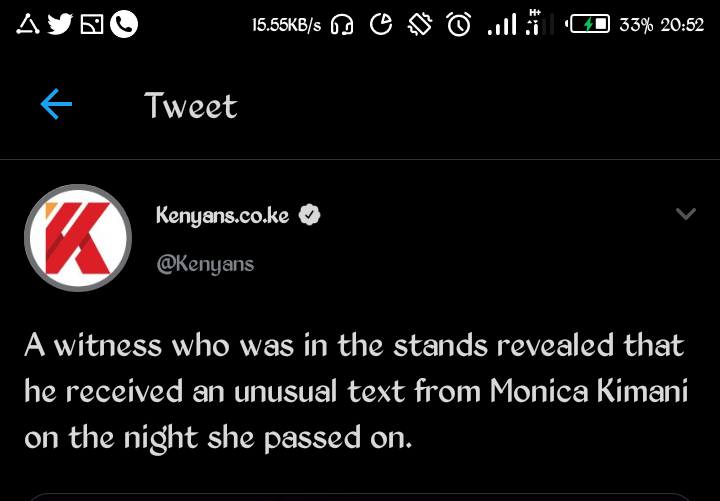 He further explained to the court that he went to Monica Kimani's house at 9:20 pm on September 18th 2018wherehe met with her at the parking lot but he did not enter the house.

Upon meeting, the witness did not enter her house because Monica Kimani told him he had other two guests, a Lebanese man and another man who work at State House, Nairobi.

The witness went ahead and explained that he later tried to call Monica Kimanis numbers both Kenyan and South Sudanese cellphone but the call did not go through. He tried to send a text message but it was not responded to.

How to prevent your baby from spitting up breast milk