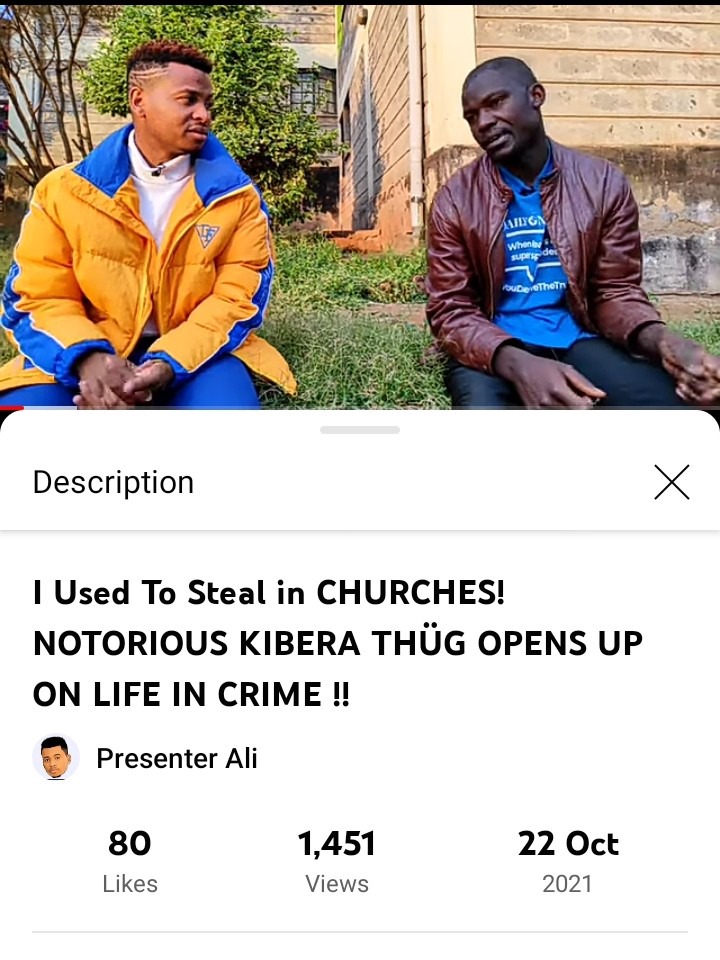 Crime does not pay and the only cure to crime is either being shot death or reforming and start doing legal things to earn your daily meal and pocket money. 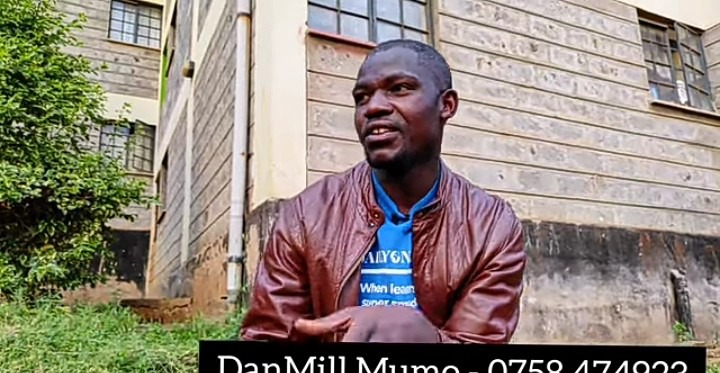 I understand that the economy is harsh, but this does not mean that we steal from innocent Kenyans who are hustling atleast to get that one dollar and feed their family. So please youths stay away from criminal activities or else you will end up being killed by gun or mob justice. 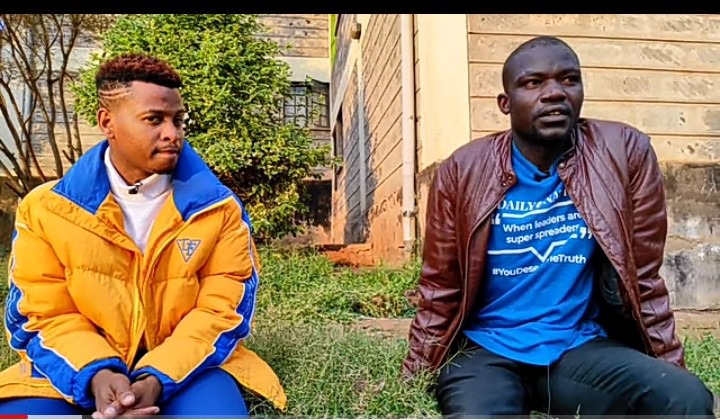 Danmill Mumo is one of the criminals in Nairobi who has been through alot including surviving a backbone bullet and four beatings from the mob. Speaking in an Interview with presenter Ali, Danmill said that hard ghetto life and peer pressure made him to join a criminal gang at his early age. 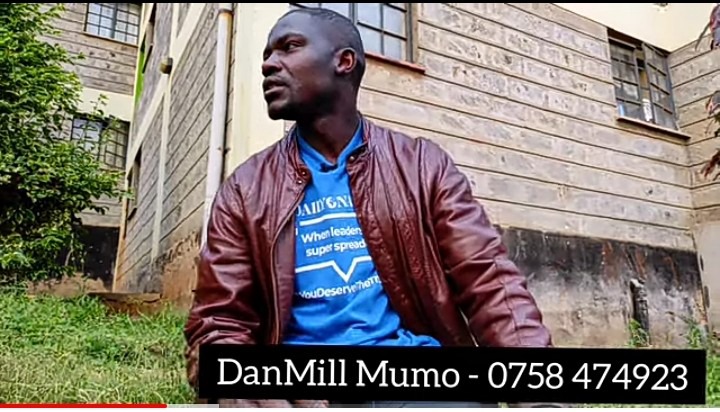 They started from stealing in their neighbourhood, and slowly they migrated to hijacking vehicles, along Ngong Road and the most shocking scene is when they started stealing church equipments in Kibera churches and sell them.

Danmill said that he was among the senior gangsters and even one day they were to conduct a robbery in one of the posh homes at Karen, though it failed and he was among the criminals who arrested, but due to his connections he won the case. 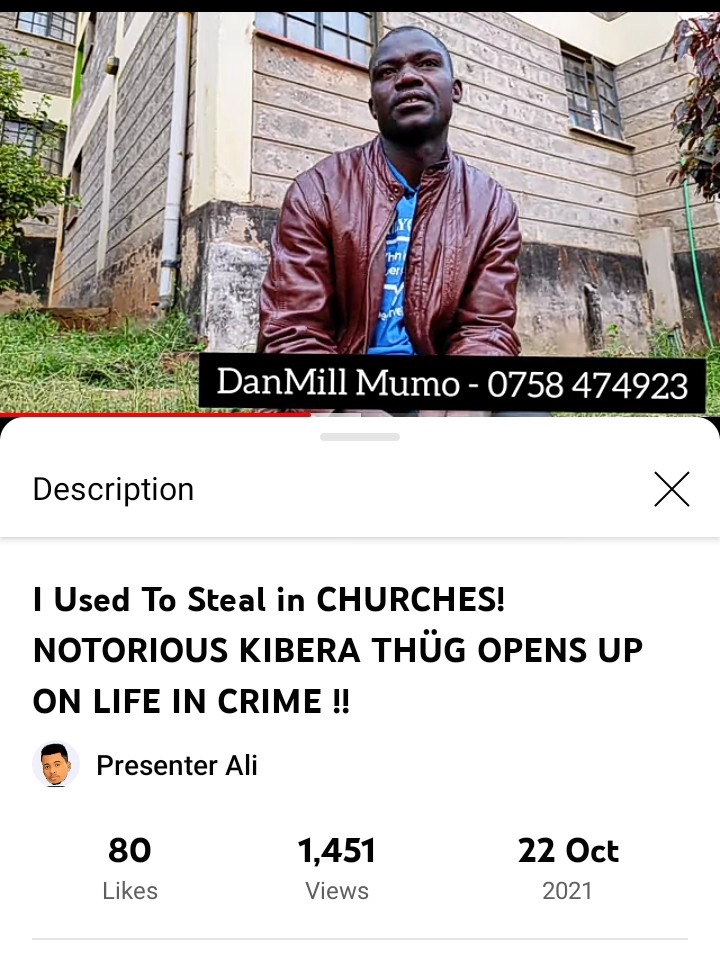 The life of being a criminal wasn't easy, because he witnessed his crime mates being shot to death by the police during the missions and even others being killed by the mob. Danmill who is now crippled one leg, said that he is still recovering from a bullet he was shot by one of his crime partners.

Dan said that his life changed and he was forced to reform when his blood brother was shot to death by the police. He felt the death and promised himself never to engage in crime again. He joined a church and started a new life in christ. Danmill said life in christ isn't easy but he thanks God that he is doing well since 2018,and he is among the top missionaries in their church. 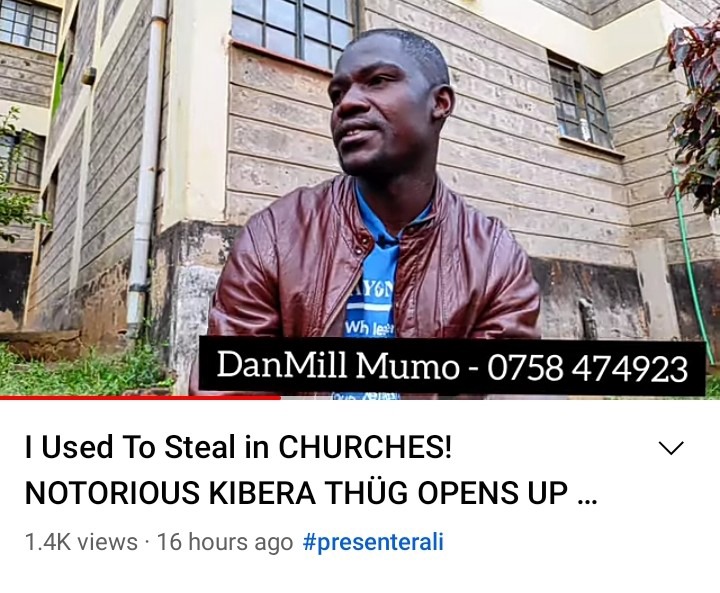 Dan urged youths to reform and stop engaging in crime, because crime doesn't pay, the only payments you receive from it is a very painful death.