By FrankUpdatez (self media writer) | 23 days ago 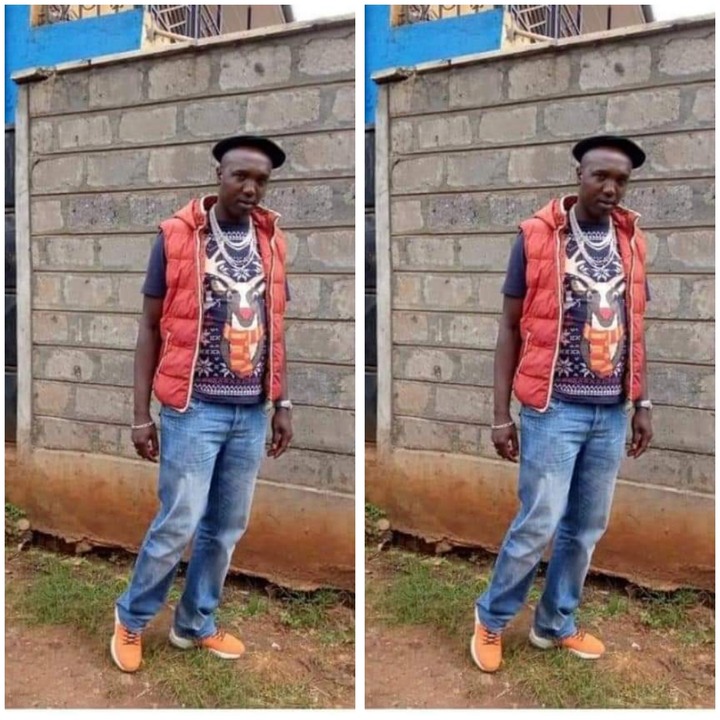 Yesterday afternoon a notorious city thug was gunned down by flying Squad Detectives in a dramatic shoot out.

According to sources the said thug only identified as Kiarie had previously been warned severally by friends, relatives and cops of his rogue ways.

However Kiarie gave a deaf ear to all these calls to change.

According to Nairobi's feared cop, his last talk with this rogue criminal ended in vain after Kiarie urged him to concentrate with his work.

Sadly several months later he was gunned down in a dramatic shoot out with detectives. 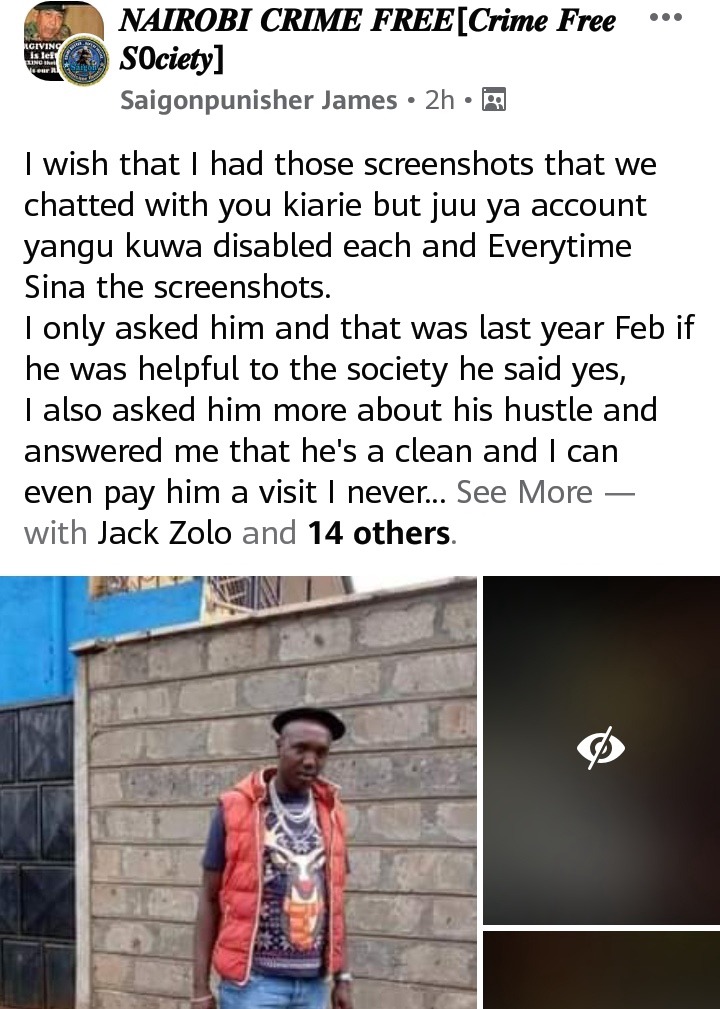 Kiarie was well-known for terrorizing Nairobi residents with his member gangs.

After the dramatic shoot out police officers managed to recover a cezska Pistol, a Knife and several phones.

Many who knew Kiarie have publicly confessed he was a thug, however some said he was willing to change his ways.

Her lovely wife also took to social media expressing her shock and anger after losing her hubby in such a short period. 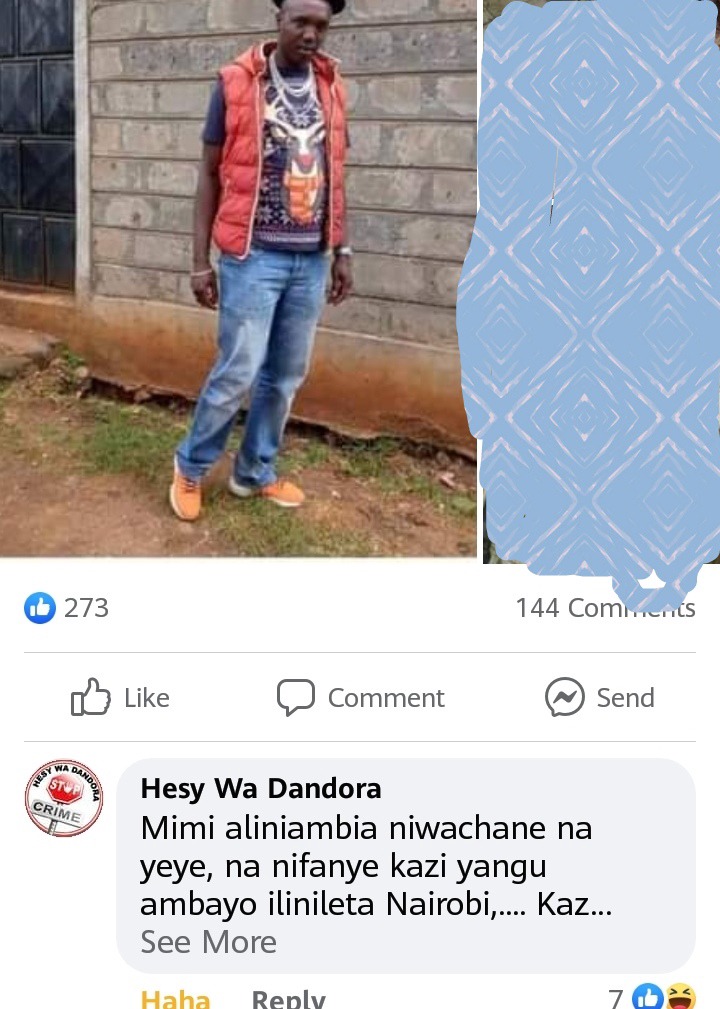