Police officers from Kitale have refuted claims made by the wife of a renowned business man who accused them of having a hand in the mysterious disappearance of her husband. 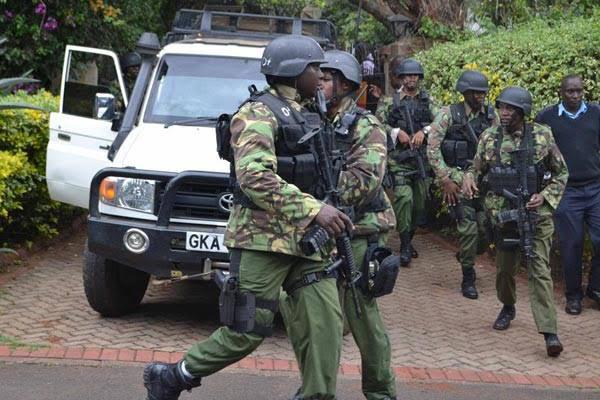 According to the reports given by Cynthia, she claimed that her husband had gone to the market to buy supper before he allegedly failed to get back home forcing her to file a missing person's report at the police station for more investigation.

However, the woman who seemed to have been convinced on the possibility of police involvement in her Husband's disappearance claimed that Kitale police officers were involved.

In her own words, Cynthia said that police officers might have taken the man to an unknown location for unknown reasons adding that witnesses claimed that he was abducted by men in police uniform. Due to this reason, she called upon the DCIs to look into this case.

While reacting to this incident, Kitale police boss has said that the police were not involved in the mysterious disappearance of the victim adding that they're currently searching for him in order to find out what might have happened to him along with the people involved.

This is happening at the same time when the government has revealed that its currently registering the highest cases of mysterious abductions and disappearances in the country.

According to the reports given by the inspector General of police, Hillary Mutyambai, he called upon kenyans urging them to make sure they report this incidents as soon as they happen instead of posting it on their social media accounts. 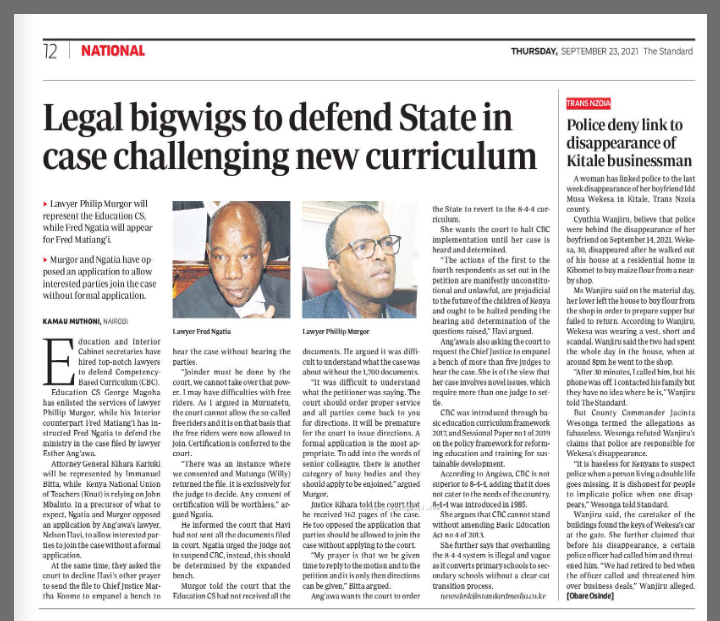 Martha Karua Reveals Plans of Her Being A Presidential Running Mate