By OnePoliticalInformer (self meida writer) | 25 days

Detectives from the Special Service Unit(SSU) on Tuesday afternoon, 18th May 2021, gunned down five dangerous gangsters along the Kakamega-Kisumu road. 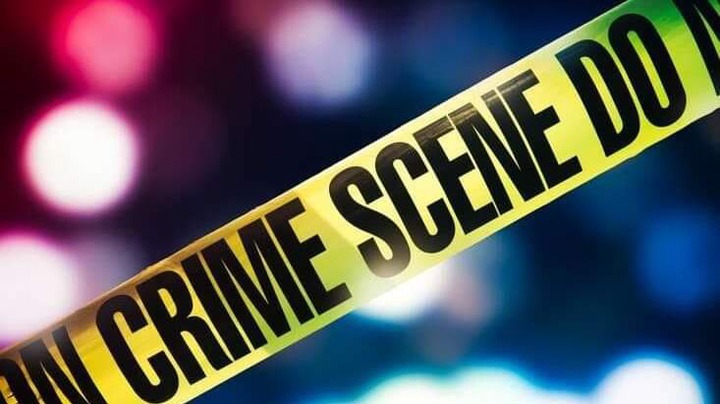 The SSU detectives who were acting on intelligence, had trailed the suspects stealthily along the Kakamega-Kisumu road, before they pounced on them.

The gangsters were flagged down at Makhokho but they defied the orders before they resorted to a shoot out with the detectives indiscriminately. 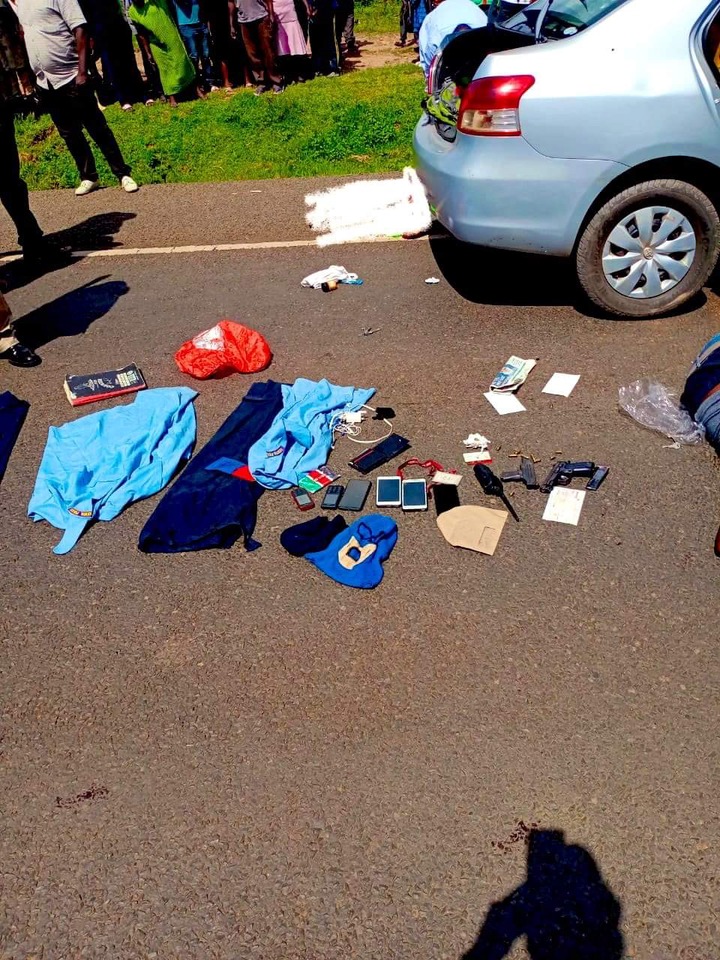 Two firearms including a mini ceska CZ75, loaded with 6 rounds of 9mm calibre,a Police pocket phone, a pair of blue Police shirts, a pair of navy blue Police trousers, balaclavas, among other items were recovered from the gangsters.

According to intelligence reports, the gang that was traveling in a silver Toyota Belta at the time it was intercepted by the detectives had also planned to commit a series of other robberies in Bungoma and Mumias towns, before their mission was cut short.

The bodies of the five suspects were moved to Kakamega County Referral hospital, pending identification. 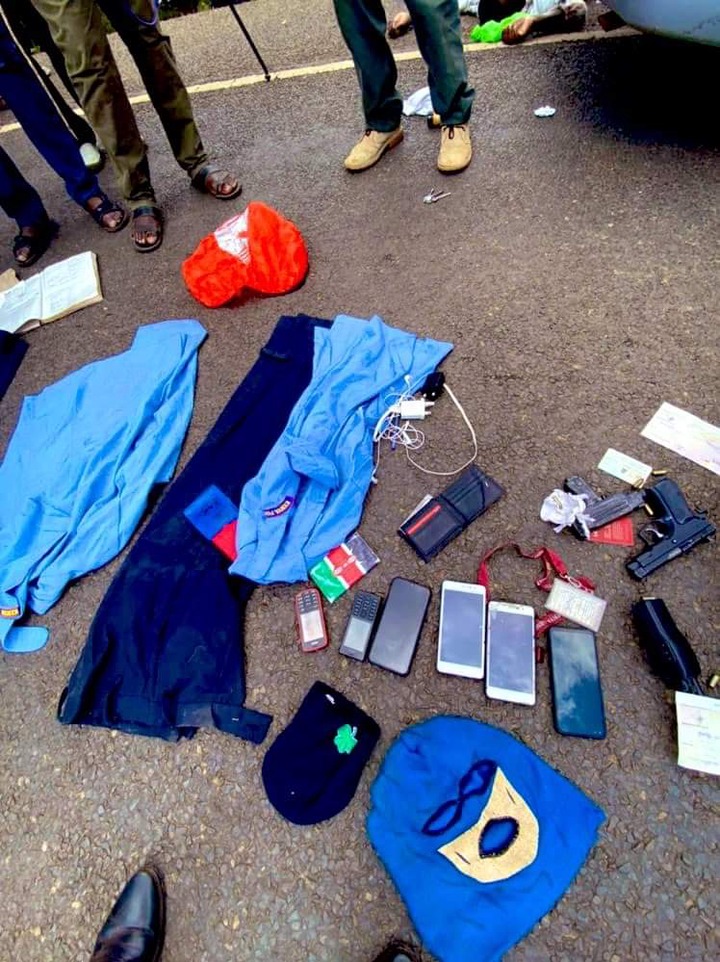 Woman 'Happy' After Son Is Killed In Broad Daylight

Should TSC Go Ahead to Train Teachers During Weekends After The Court Verdict ?

Harmonize Explains The Development Progress In Tanzania In These Two Songs.