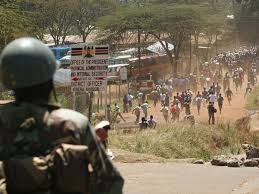 Kitengela estate police chief George Kona confirmed the latest report and said the incident took place at around 9am on Sunday morning while the victim was going to work in Bama in Nairobi County.

Mr George said the victim runs a meat shop in Bama area, and was going to open his shop when the kidnappers blocked him, tied him up and frog-matched him to their gateway car. 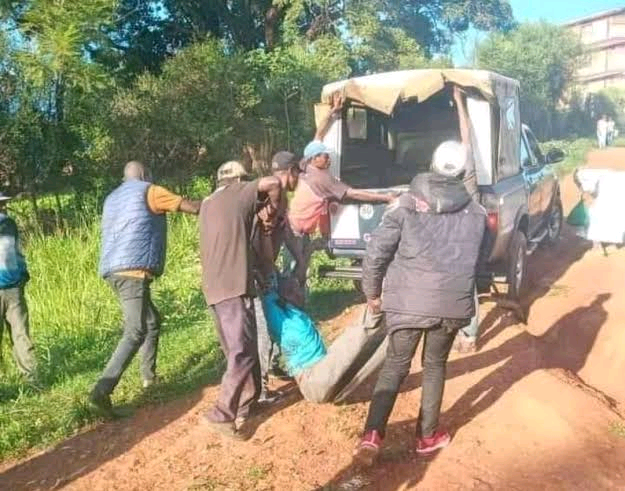 Two residents who witnessed the kidnapping incident, raised and Kitengela residents thronged the scene and surrounded the human traffickers baying for their blood.

Police officers who intervened found the accused persons bleeding bleeding profusely, prompting them to rush them to the nearby hospital for emergency treatment.

Two of the suspects succumbed to their injuries after reaching the hospital, while three are still fighting for their lives in various hospitals within Nairobi County. 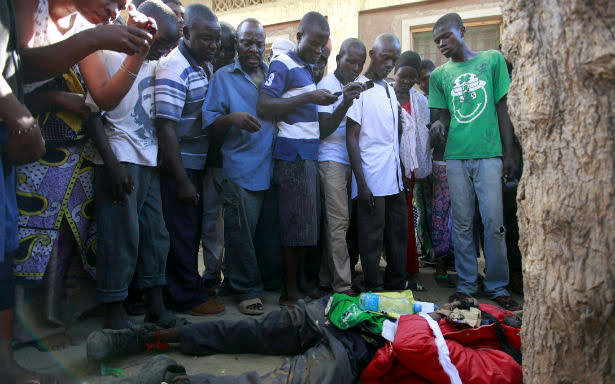 The angry mob after stoning the suspects to a pulp, they later picked up construction blocks and dismantled the suspects's car.

The security officers are currently investigating the matter to establish where the suspects were taking the kidnapped victim. 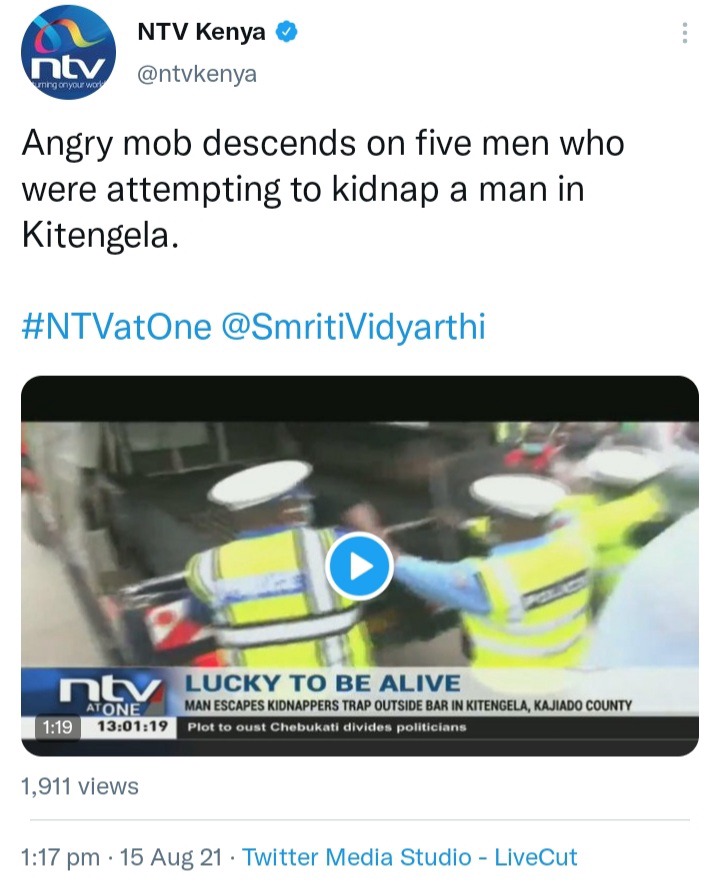 KDF Releases Names Of The Shortlisted Candidates, How To Check The List Of Successful Candidate

Top And Main Characteristics Of An Intelligent Person