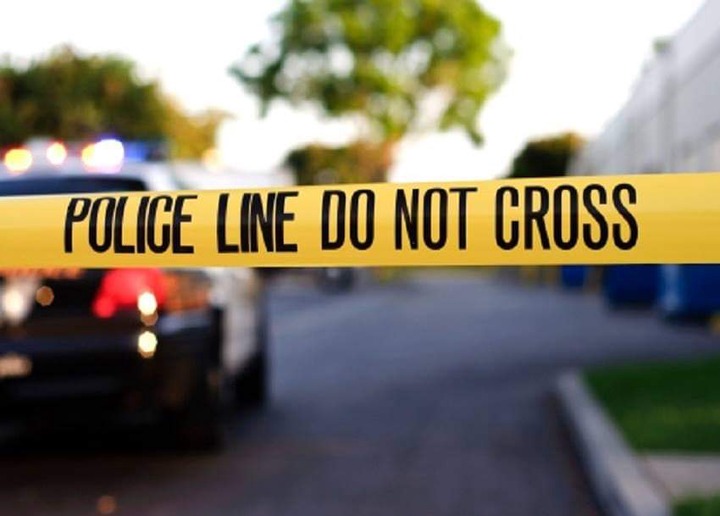 Police in Kangundo have commenced investigations to unravel the mystery surrounding the death of a 48-year-old man who committed suicide.

The man who was not identified immediately is said to have hanged himself in his house for unknown reasons.

Kangundo sub-county police commander Phylis Kanina told the press that the man left no suicide note behind and he had no problems.

She noted that the man had locked himself inside his house and killed himself adding that the body was discovered by his mother who kicked the door open.

"He locked himself from inside and when his family saw that he had not been seen, his mother went to check on him. She kicked the door from outside and found her son's body dangling from the roof of the sitting room," said Kanina.

Several people suspected to be behind the death of the man have recorded statements at Kangundo police station.

Kanina said that anyone who is mentioned has to record a statement and as investigations are ongoing they will be able to get to the root of the matter.

She disclosed that samples from the body which is preserved at Kangundo level four hospital will be taken for toxicology for the avoidance of doubt.

"When the family reported the issue we said the body should be taken to Kangundo level four mortuary and investigations have commenced to know what happened.," she said.

"You know when you hear such rumors you cannot ignore them and that's why a toxicology will be done, anyone who has been mentioned will have to write a statement and when the evidence is brought we will know what happened," she added. 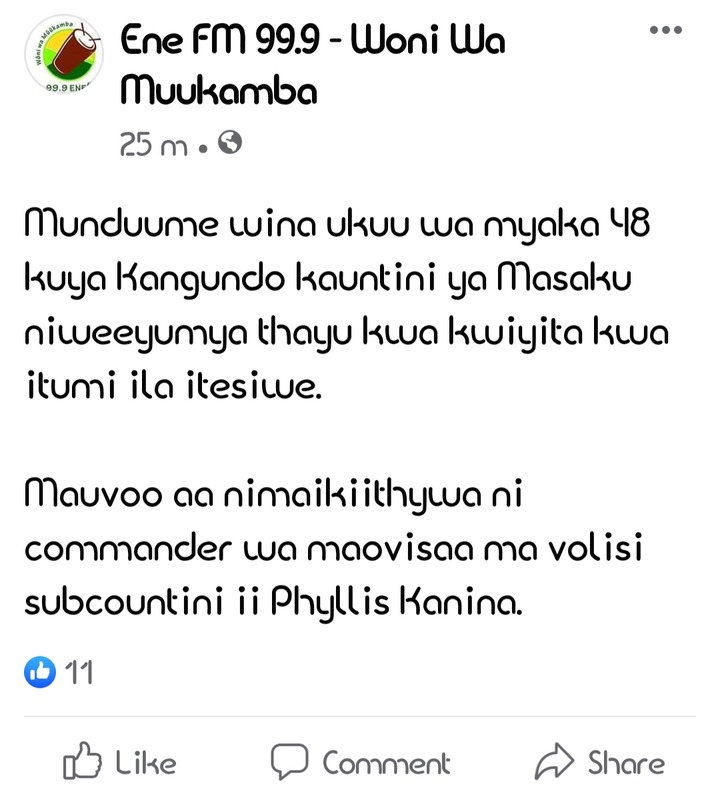