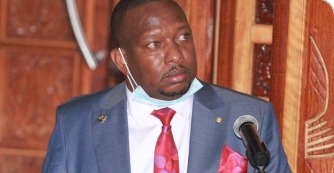 This is after Kamukuji Member of Parliament raised an alarm at Pangani Police Station calling upon Mike Sonko to shed more light on his controversial remarks.

Sonko made glaring remarks over the 2012 grenade attack in Nairobi's Eastleigh area which left Mp Yusuf Hassan nursing injuries while other 8 people lost their lives.

MP Yusuf Hassan has now reported the matter to the police to do investigation on the incident which made him suffer for almost 4 years with injuries.

" I was a victim of a very grievous attack that injured me and claimed the lives of eight people, and so when someone claimed that he knows who was behind it, I got very concerned," Hassan told Kenyans.co.ke. 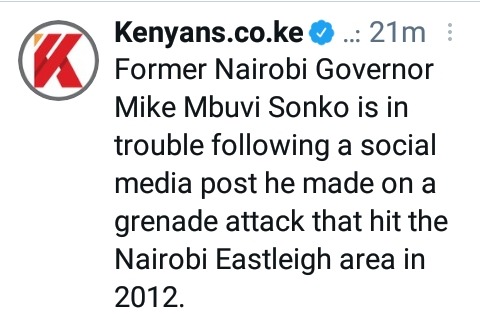