Police officers from Kabarnet have been put on the spot for allegedly holding a class 5 Pupil in custody for unknown reasons. 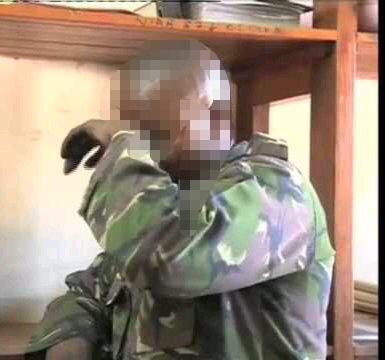 According to the reports given by the Nation Media group, it has been revealed that the victim whose name was kept hidden for security reasons had gone to the police station to report a man who allegedly forced himself on her.

The suspect was immediately arrested by police officers who took him to the police station for more investigation and questioned. Surprisingly, the suspect, a hotel worker was later released under unclear circumstances.

After questioning the police on why the suspect was released, the officers who received this case said that they did so due to the fact that they didn't have enough evidence to keep in custody claiming that he had promised to get back.

However, they would later be told to go home without their daughter who was left behind. On the following morning, the family of the victim went to the police station demanding the release of their daughter but the police refused to let her out for unknown reasons.

According to the reports given by the officers in question, they claimed that they decided to keep her in custody in order to protect her from the suspect who they had released.

Due to this reason, the family and friends of the deceased have called upon children rights organizations to Intervene and help Theo get their daughter back due to the fact that she has not been able to attend school for the past 6 days. 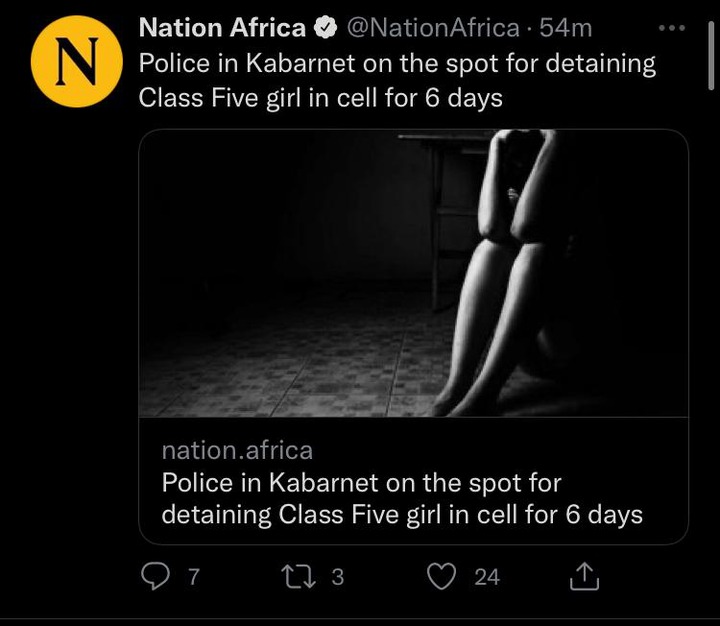