By Aggiengetich (self media writer) | 6 months ago 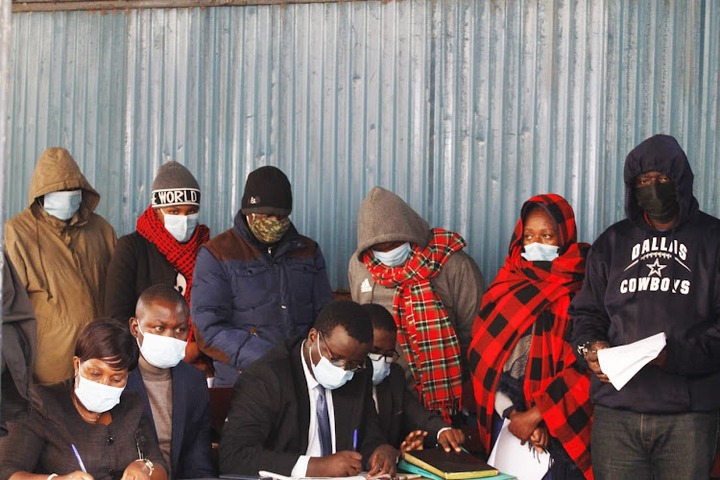 The officers were granted Sh300,000 cash bail on Thursday afternoon, months after being charged with two counts of murder.

The suspects had not taken plea since they were first arraigned on August 17. They had been detained at Capitol Hill police station pending conclusion of investigations.

The court on Thursday also warned the police officers were also barred from stepping into Embu County where the two brothers died during curfew hours.

The controversial case went viral with Kenyans threatening to go on rampage if the officers were not brought to justice.

The fatal death of the two brothers called for IPOA to deal with police brutality, something which has become a menace in the country.

"Don't Cheat Uhuru, Raila Can't Get More Than 10%, We Are In UDA" UDA ASpirants in Kirinyaga Tell Off Kibicho