RIP:7 Cute Photos Of The Late Brian With Loving Mum During Their Delighted Moments 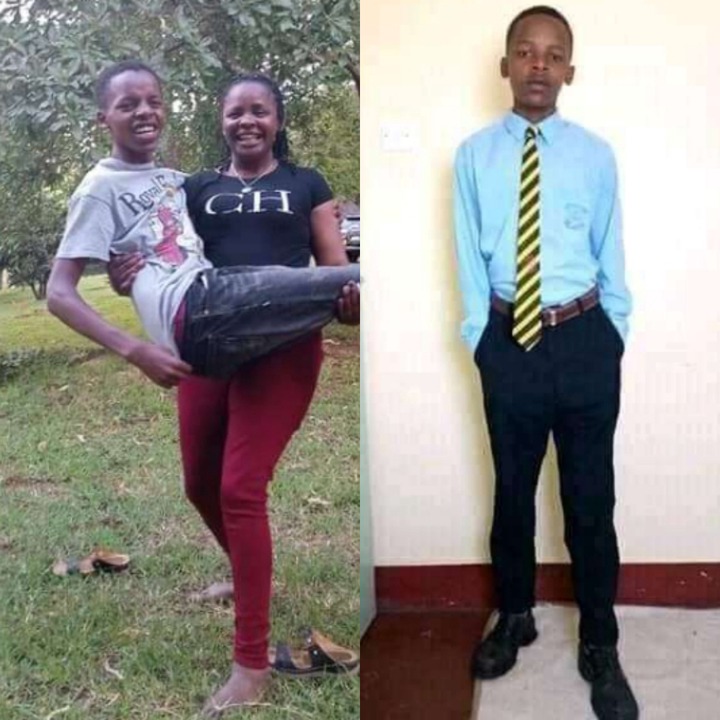 Cute photos of the late Brian Mbaye with his loving mother during their happy moments emerged online eliciting a somber mood among Kenyans.

The late Brian was a 17-year-old form four student at Gathiruini boys high school, he was a young and energetic man who had a bright future ahead of him. 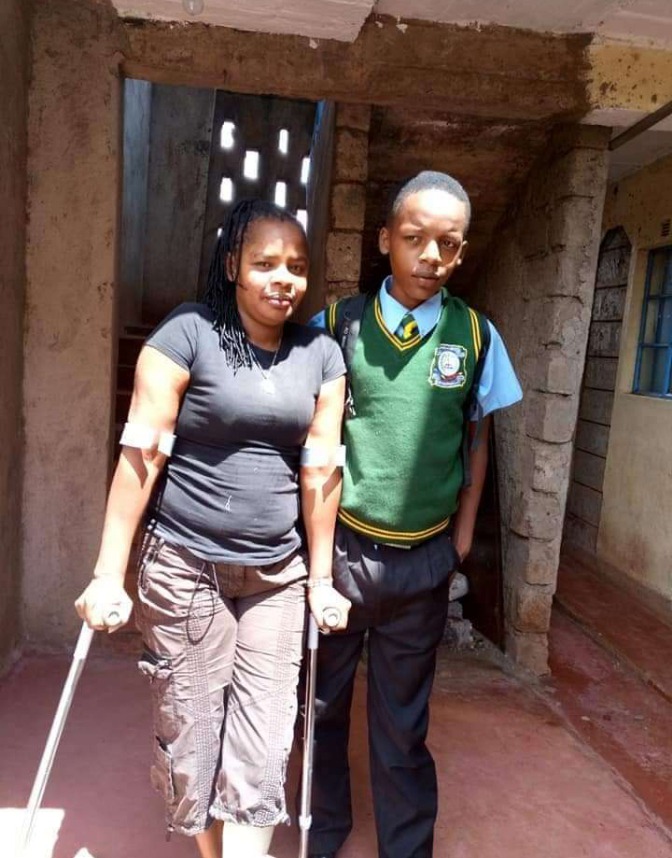 Reports indicated that the late was murdered in a cold blood by female students from Komothoi girls schools for allegedly sneaking into their dormitory for unknown reasons. 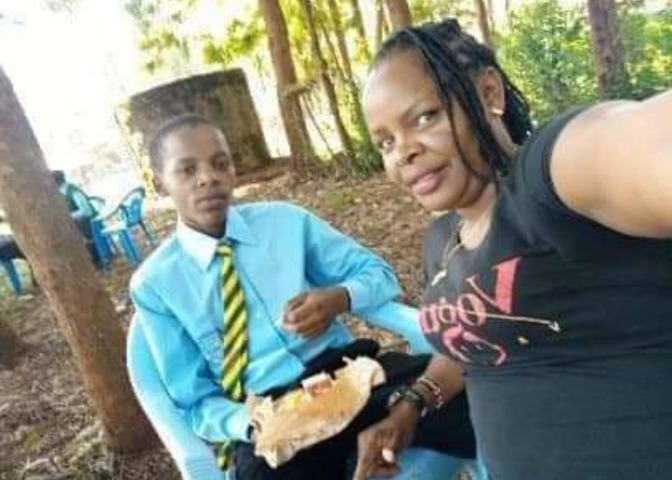 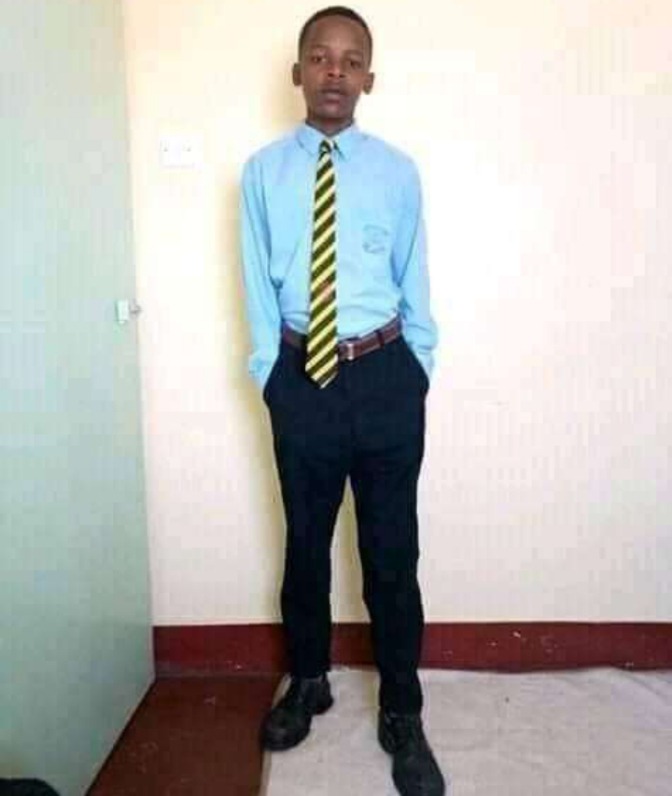 Five of his colleagues were said to have escaped the wrath of the angry girls. The late Mbaye died minutes after arriving in Kiambu general hospital. An autopsy was carried yesterday and revealed that he sustained fractures in his brain and he had broken limbs. 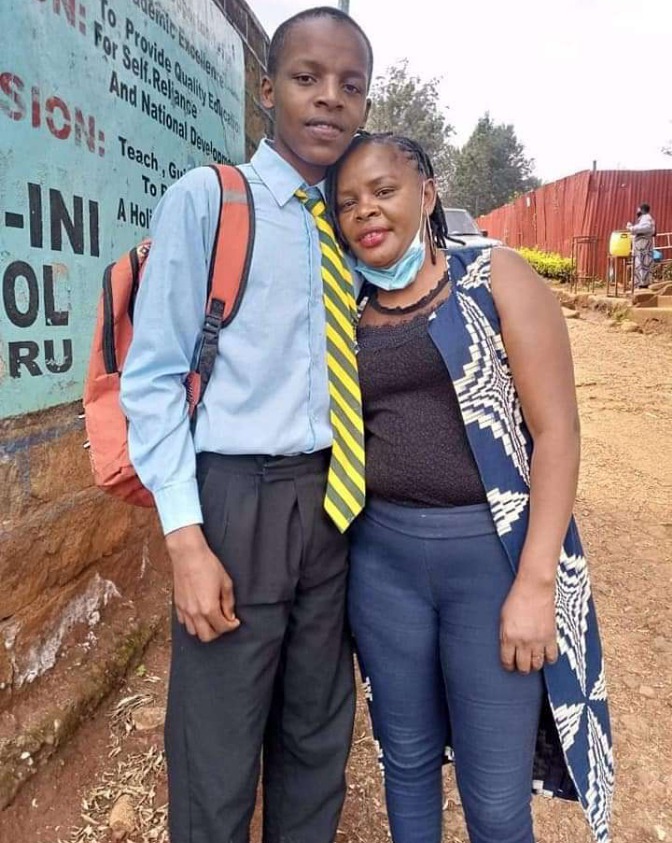 Pathologist reports concluded that a blunt tremor was forced to his body. However, her mother disagreed with reports that his son was killed by a mob. She believes that her son jumped from the fourth floor in a school compound. 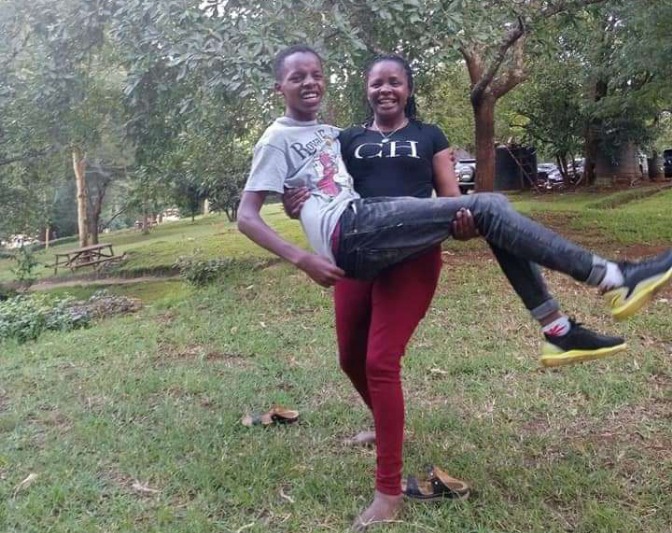 Her statement is yet to be proved right as more investigations towards the cause of his death are ongoing. May his soul rest in external peace. 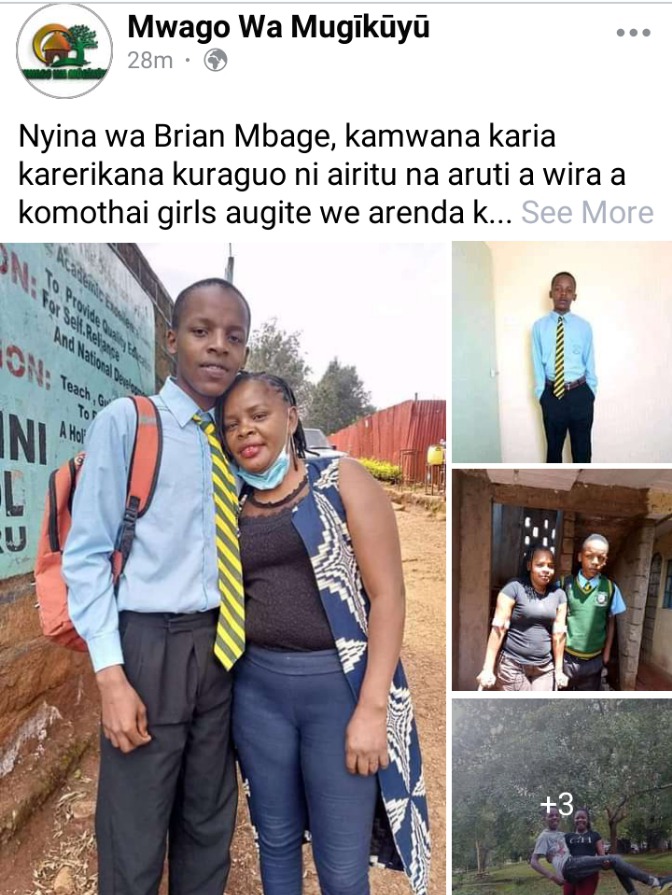