By Waiver (self media writer) | 2 months ago The father whose infant died while allegedly in the police cell is seeking justice for his son. The father shed tears while narrating his baby's painful ordeal. The one-year-old child is reported to have been sick when his mother was arrested and had to spend the night with her in Malaba Police Station.

The father says that his wife pleaded to be released on account of the child's health but their request fell on deaf ears. He was informed of his wife's arrest and immediately started to look for money to bail her out. Shockingly, he received the sad news of his son's death. 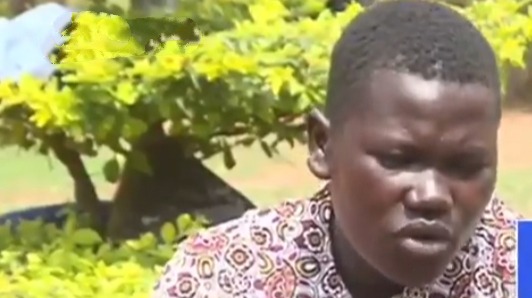 The distraught mother said no amount of pleading would convince the officers on duty at Malaba Police Station to consider her plight, even though her child's condition had worsened in the cell.

In the morning, one of the female police had intervened to rush the baby to the hospital where he was pronounced dead on arrival. Police Officers disappeared immediately, leaving the heartbroken mother alone. She was set free afterwards. 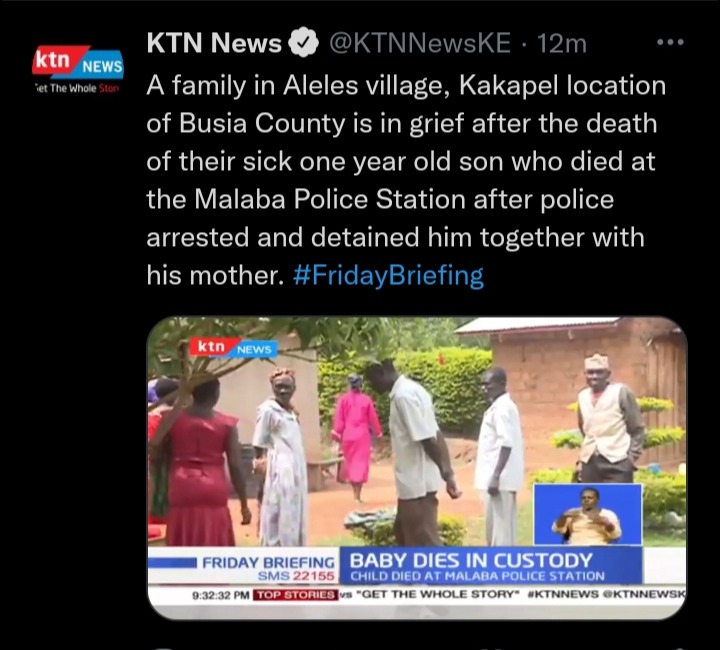 Reactions After IG, Mutyambai Postpones His Weekly Engagement With Kenyans After Son's Saga