Pastor Forcefully Sleeps with a Female Foreign National at Night, Steals From Her, Arrested

By Trending_newstar (self media writer) | 16 days ago

A pastor and three police officers have been taken into custody in Uganda following allegations that a woman was raped and defrauded of her money.

The woman, identified as a 36-year-old Latvian national named Anda, claims that the pastor, Joseph Collins Twahirwa, raped her on the night of December 11, 2022, after telling her that he wanted to have a baby with her.

Anda also reported that when she attempted to file a report with the police, officers at the Jinja Road Police Station asked her to either "buy [fuel] to put in [their] car" or "to sleep with me." Later, when she went to the Directorate of Criminal Investigations (CID), the officers there told her that she was "playing with a man who has big people around."

The police officers who were arrested and will be charged with irregular conduct contrary to Code 12 Section 44 of the Police Act, include Detective Sergeant Oyela Doreen, Detective Corporal Judith Akite, and Detective Joyce Ayeleget. The pastor, who is affiliated with Epikaizo Ministries International, will be arraigned in court within the next 48 hours, according to CID Director Tom Magambo. 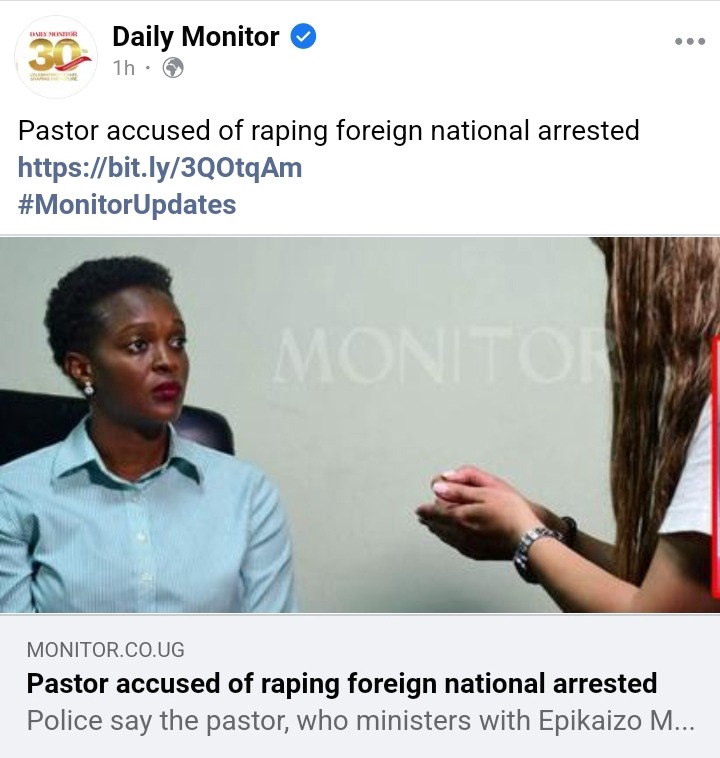 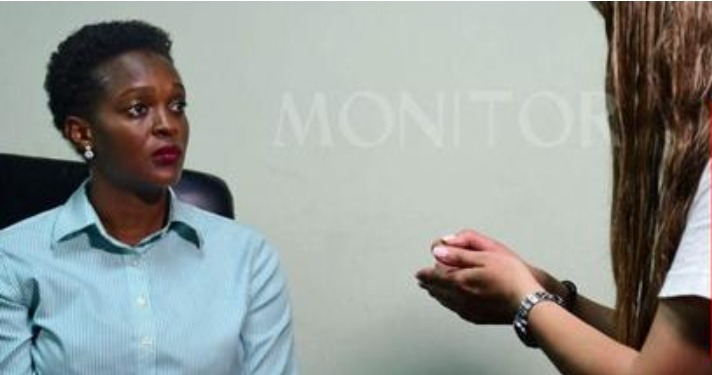