According to the reports given by a reliable source of information, it has been revealed that students and Pupils in school uniform will be carried by Matatus for free. 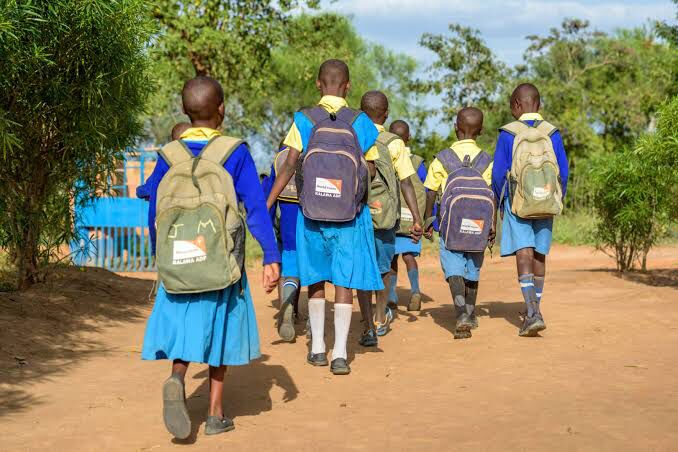 In a news report that has been shared by the county government of Nairobi, it has been revealed that Governor Sakaja has claimed that this is going to happen all over the city in attempts to get Pupils home safe.

This is happening at the same time when the government through the National Transport and Safety Authority has called upon Kenyans to make sure they stay vigilant on Kenyan roads.

According to the reports given by the NTSA, It has been revealed that most accidents are being caused by rogue drivers.

While reacting to this incident, Kenyans who took to their different social media accounts to express their opinions on the matter have called upon the renowned politician to do something about the increasing number of rogue Matatus in the Country.

According to the reports given by most Kenyans, they claimed that it is so unfortunate that they might end up charging students and learners despite the fact that there is a new government offer. 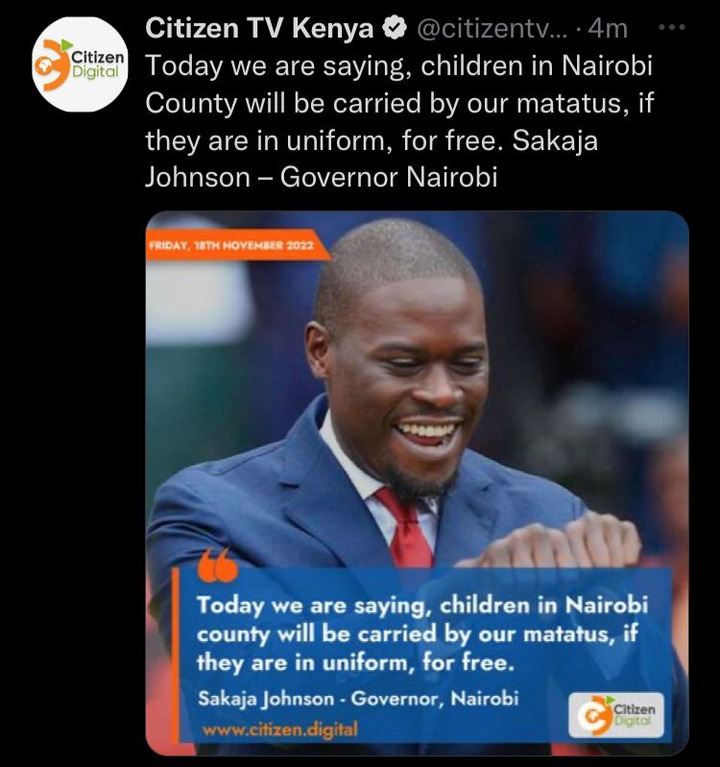