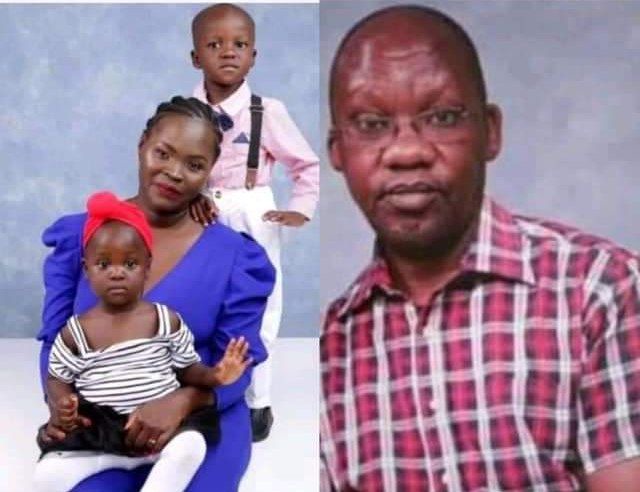 As the family and Kenyans at large continue to ponder over the mysterious deaths of Dr. Gakara and his two children, close friends have now raised concerns over earlier police reports claiming that the doctor took the life of his two children. According to them, Gakara was a straight forward individual, showed no signs of depression, he couldn't do what the police claim.

They are now pointing fingers on police officers identifying key investigation lapses and mistakes made during the fateful day. They claim that more information concerning the deaths could have been identified had the police avoided the following mistakes.

Dr. Burton Njoroge identified as Gakara's best friend has questioned why police officers who responded the distress calls failed to dust the door knobs on the second floor for fingerprints when they found the bodies of the two children on Saturday. Additionally, the police allowed other persons including relatives of the diseased to access the room and collect clothes and other belongings when they knew very well that they had not collected samples from the crime scene. 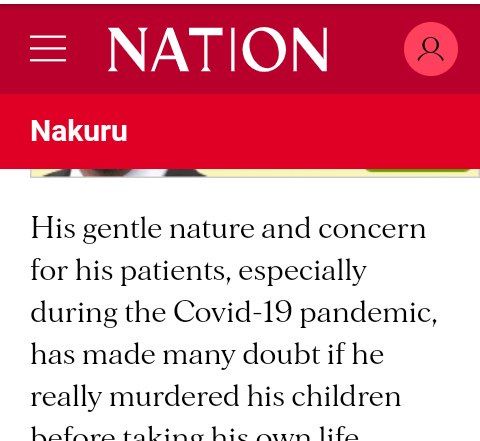 Burton says that the apartment had automatic doors that can be locked from outside. It is possible that someone accesed the doctor's house and still managed to lock it from outside to make it look like the doctor locked himself in the inside.

Police officers have also not interrogatted the last persons that the doctor was seen with before being found unconscious. They also have not extaracted the CCTV footages from Milimani apartment where the incident occured.

Njoroge is certain that the doctor did not kill himself and the children. The night before the incident, he and the doctor had dinner at his house. Gakara talked about plans to expand his house.

His wife, Winnie Odhiambo rubbished claims that she was planning to travel abroad without her husband's permission.