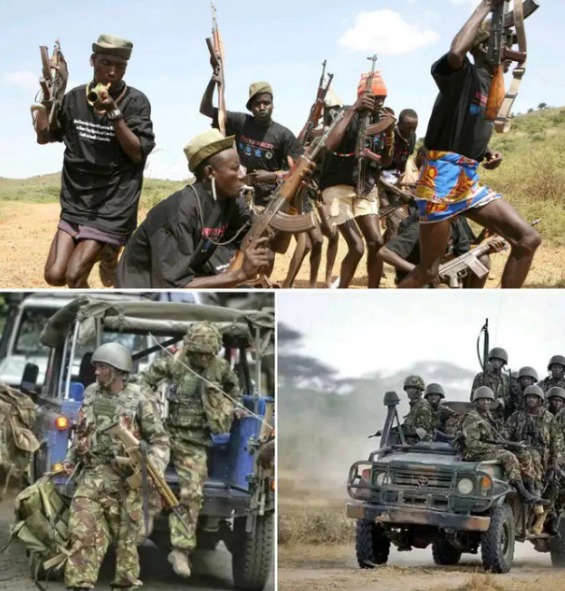 Reports of several armed bandits raiding a police base before stealing weapons and valuable weapons emerged online leading to tension among Kenyans. 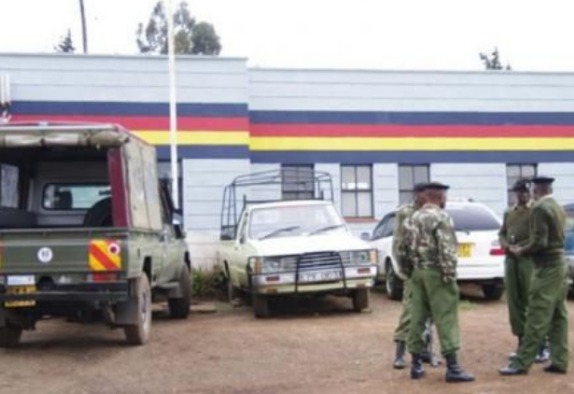 According to the source, the incident occurred at Kimanjo police station in Laikipia North after four bandits who were well-equipped with AK-47 guns ambushed the police base and got the officer at the report room unaware. 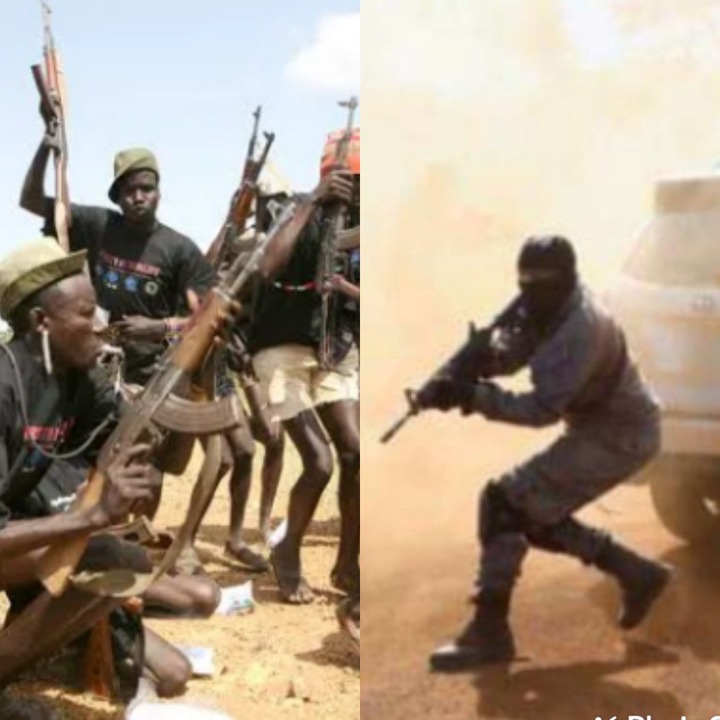 They ordered him to surrender and disarm himself to save his dear life. He cooperated since he could not even raise the alarm to his colleagues. The bandits then took over and cornered other officers who were also unaware. 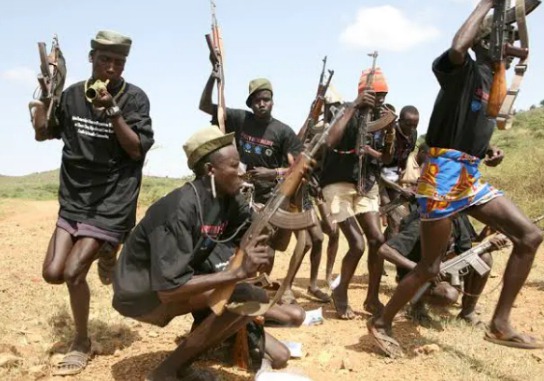 Reports indicated that they took several G3 machines from the officers, three went into the armory and stole several police uniforms, angles, and bullets. They then disappeared in the thickets of River Ewasonyiro which is just a few meters from the base. 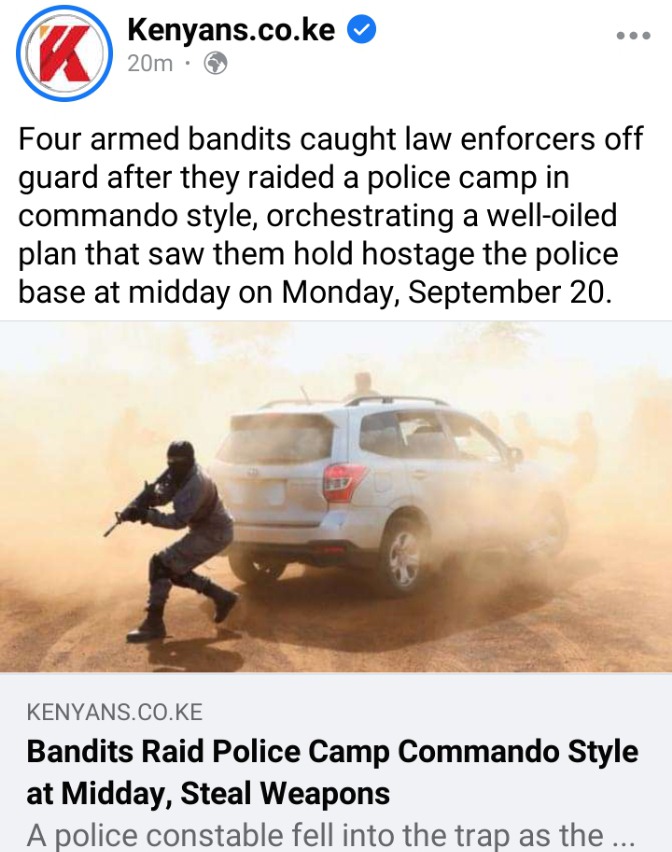 Police multi-agency and another quick responding team were informed and rushed to the scene of the crime. Sources revealed that they have laid a manhunt to recover the stolen weapons. 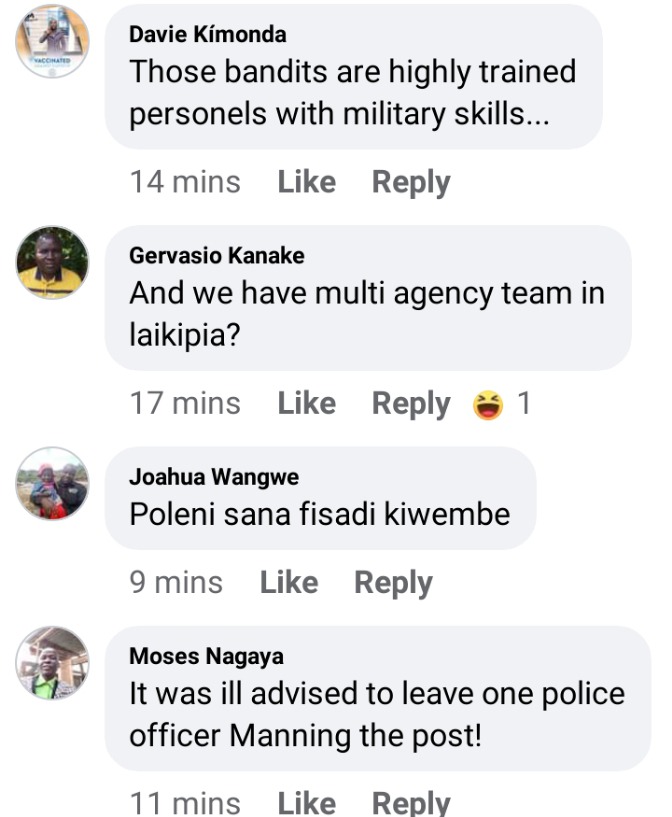 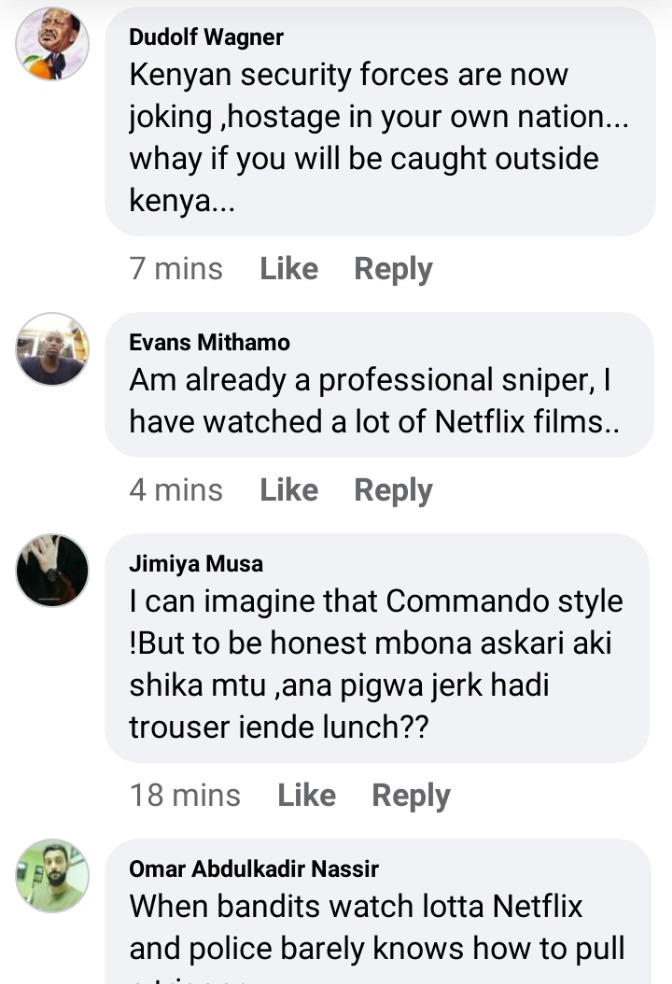