By Jackiejeropsing (self media writer) | 10 days ago

Prison life is assumed to be tough. But for Kenyans who have been to Saudi Arabia jails, life is tougher than expected.

Torture, lack of food, mistreatment, congestion and no medical care. That is how Kenyans formerly detained in Saudi Arabia’s Tarhil jail describe their lives.

For Ismail Kelvin Githinji, who travelled to Saudi Arabia in March last year to work at Kako Gulf Catering, he was supposed to sign a contract but that never came to pass.

“When I reached Saudi Arabia, I was told to sign a different contract under Mueen agency, which was not the agreement, so I refused. I had travelled with four others, who were taken to their workstations but I was taken to a house,” he recalled.

Kelvin had no idea a minor decision would turn his whole life upside down as found himself in detention in a house for 10 months where he could not leave without an escort.

“I was under detention for 10 months inside the house. I could not go anywhere, even to the shop without being escorted. One day, I managed to excuse myself, saying I was heading to the mosque, but I made my way to the police station instead,” Githinji told a local daily. 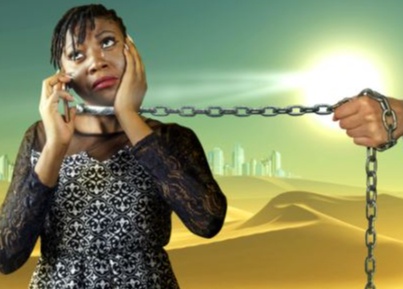 According to the 35-year-old, all he wanted was a job that he had left the country to look for in Saudi Arabia.

“I was receiving money from home all along, instead of me sending money to them," he narrated.

However, things took a different turn when police advised him to visit the labour courts. On learning of his move, the company he was to work for threw him out.

“The company that was hosting me received information that I was at the police station. When I came back, I was thrown out with all my belongings. With no fare at all, I headed to the Kenyan Embassy in Saudi Arabia to seek assistance,” Githinji stated.

The officials at the Kenyan embassy asked him to file a complaint at the labour courts, promising to support him but he said this would not later be the case.

The company offered Githinji two options of which he chose one that finally led him to behind the bars in the foreign country.

“I was told to either write a letter noting that the company did not owe me money or they pay me a one-month salary and a ticket back home. I refused and requested that we settle the matter in court. I was shocked when I was arrested and sent to jail,” he narrated.

The 35-year-old later reached out to the Kenyan Embassy and he said that the officials only showed up once when he was detained and never went back.

“Kenyans are suffering in those jails. There are other nationalities, but their embassy representatives follow up on their cases and they end up being released, unlike Kenyans who end up languishing in there,” Githinji said. 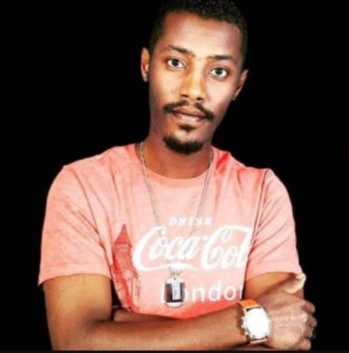 However, luckily enough for him, Githinji managed to get the help he needed and came back home three weeks ago.

“I am at home with no source of income. The company did not pay me my salary,” he stated.

Sagaff Swaleh is battling a similar scenario but for him, he is still detained in the Middle East country.

Swaleh's wife Mwanaisha Omar, who lives in Ukunda, Kwale County, states she has been left with no source of income to take care of their three-year-old girl.

“My husband travelled to Saudi Arabia in September 2019 after failing several times to secure a job in Kenya. He did his job well until his decision to help a fellow Kenyan sent him behind bars,” Mwanaisha said.

“There was a girl who was being mistreated by her employer. She escaped to seek his help. He received a call to go help the woman, only for him to be sent to jail. When the girl escaped, the employer reported her and a search for her started,” she added.

Mwanaisha's husband knew the girl through his workmates, who requested him to help her. 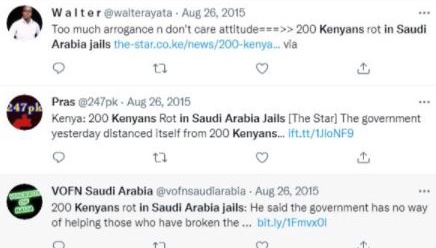 “My husband informed me that he went ahead and helped the girl. On their way to the Kenyan Embassy, the girl’s employer showed up and got into an accident. Sadly, the Kenyan girl died. Police were called and my husband was taken to jail,” she narrated.

For Mwanaasha and her husband who have been married for five years, communication has become a bigger issue, with Swaleh surviving by borrowing a phone and calling her back home.

“There are hundreds of Kenyans facing hard times in Saudi prisons. We are urging the embassy to look into the matter since they do not have any lawyers to assist them,” Shipeta said.

In a letter to the Foreign Affairs Cabinet Secretary, the human rights organisation sought assistance to rescue and bring back the migrant workers.

“We have received and documented several cases of Kenyan migrant workers being held in Saudi Arabian jails … due to unsubstantiated charges against them. This letter is written to your esteemed office requesting for your assistance in their repatriation,” Haki Africa wrote.

For Dorris Njagi, 28, she never knew her dream of a better life would end in a Saudi Arabian jail. And for her mother, Rosemary Gaiti, who is now regretting sending her daughter overseas, she is left battling worries about who will rescue her daughter and bring her back to Kenya.

“My daughter travelled after completing her secondary school studies to go search for a better life in Saudi Arabia. But things did not work out for her,” Gaiti said.

“She travelled in 2014 via an agency. When she got there, all was well until her employer started reducing her pay. That is what she had informed us,” she added. 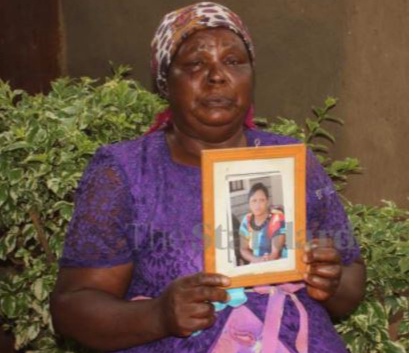 Escaping from the employer

When Njagi decided to escape from her employer, that's when things turned upside down for her after she left behind her important identification documents.

“She had to escape and go look for work elsewhere. The former employer reported her to the authorities, which led to her arrest," her mother narrated.

“She told us she fell in love with a Kenyan man while working in Saudi Arabia, and they had two children. Her boyfriend was also in prison,” she added.

Njagi's two daughters are now with her mother. The mother has tried to speak with the Kenyan Embassy in Saudi Arabia but so far no help.