By TheMokerNews (self meida writer) | 15 days 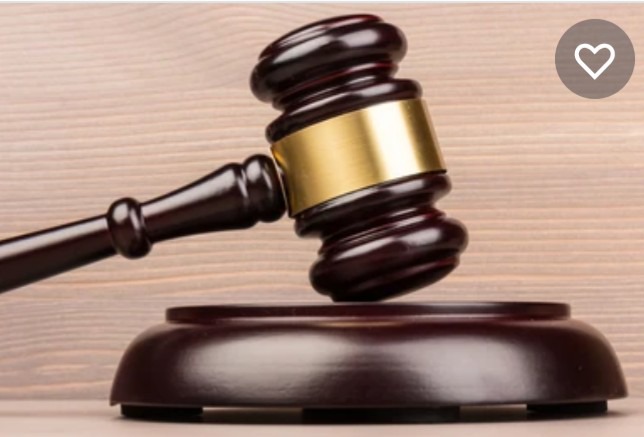 Police woman Caroline Atieno Mango, who is alleged to be involved in the National Youth Service scam over business deals, was yesterday charged with evading taxes amounting to Sh80 million.

Appearing before Senior Principal Magistrate Bernard Ochio, police constable Atieno denied the 19 charges. The prosecution, through Doris Inga'hizu, said Atieno's companies including and those linked to her children received a combined Sh87.7 million from NYS.

He added that on diverse dates between January 2015 and June 2016, she failed to make returns as required by law. She was freed on a Sh2 million bail or Sh5 million bond. The case will be mentioned on November 7 for pre-trial and heard on November 28.

At the same time, two other suspects in the same case Phyllis Njeri Ngirita and Catherine Wanjiku Mwai were charged before Milimani Chief Magistrate Martha Mutuku.

Their lawyer Evans Ondiek, objected to the case against Ngirita, saying KRA had not exhausted avenues of pursuing the tax claim against her.

"The prosecution has flouted the laws as the matters would have first been referred to tax tribunal before preferring criminal charges against my clients," he said.

He later abandoned the application to oppose Ngirita's prosecution.

Wanjiku is alleged to have, on diverse dates between 2016 and 2018 and trading as Kunjiwa enterprises, jointly with others not before court, failed to pay taxes amounting to more than Sh9 million.

Ngirita denied six counts of failure to pay taxes between 2016 and 2018 amounting to Sh20 million.

Content created and supplied by: TheMokerNews (via Opera News )

Trump Is Back: Talks About Running For President In 2024 In His Latest Interview [Video]