"My Iraq Employer Came to my Rescue After I Was Imprisoned. He Paid my Air Ticket." Wambui Says. 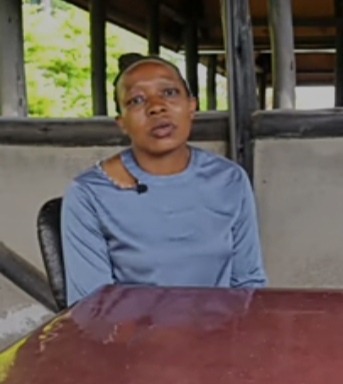 Life in Arab countries is not simple. A lot of Kenyans go through while working there. Most of them even die mysteriously. When Wambui went to Iraq she thought that her life could change for the best. Unfortunately, it was not the case. She was determined to make money. Her job was to be a caregiver. She was taking care of an old woman who was about 102 years.

Her work was to clean her, feed her, give her medicine, do laundry and do other simple jobs. Luca her employer was good to her. The whole family treated her well. They also paid her the whole salary. Her contract was for two years. When it was about to come back to Kenya the employer took her shopping. He even bought her a big bag so that she could carry her luggage. When the date for coming back to Kenya the worst happened;

Her agent who had received her in Iraq had her passport. Luckily her employer had already paid for the ticket and other necessities. Unfortunately, after asking the agent for her passport he only gave her stories. The agent took her and started living with her together with other Kenyans. He always gave Wambui hope that he will give her back her passport. Luckily they were provided with food and other personal effects. The worst thing is that h fifth Cke always locked them in the house. 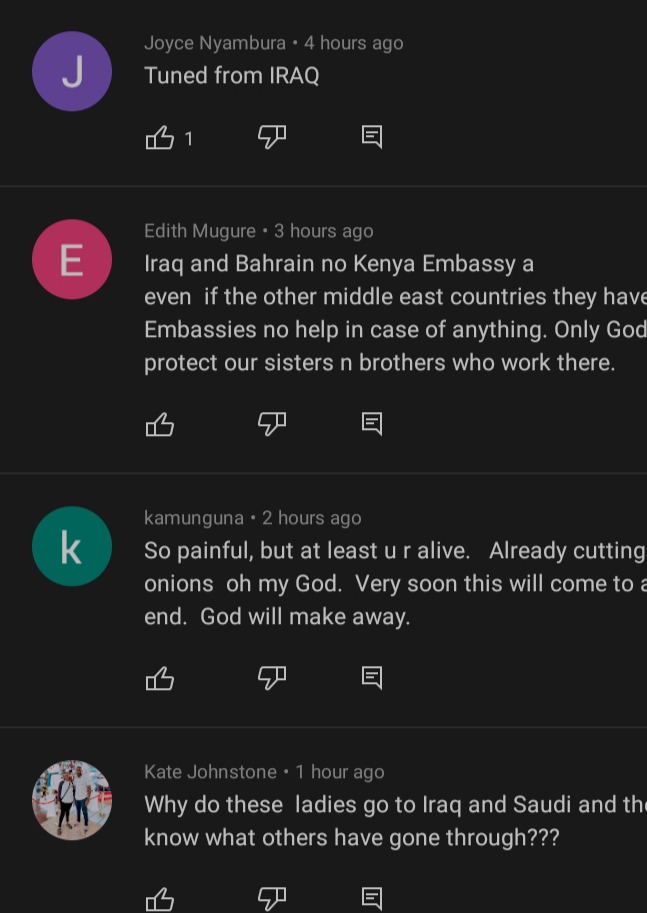 One day a lot of police officers broke the gates and the doors and caught them. Unfortunately, the agent was nowhere to be found. He had even switched off his phone. They were later taken to the cell. According to the police they stated that they are in Iraq illegally because they didn't have the documents. Later they were taken to prison.

And because they never had money to pay for the tickets they were imprisoned. According to Wambui life was tough. They slept on the floor. Secondly, they were to cook for themselves. In these cases, you were supposed to have cooking oil, salt, pan and things. Mostly we slept hungrily. Wambui had no money to buy the necessities. 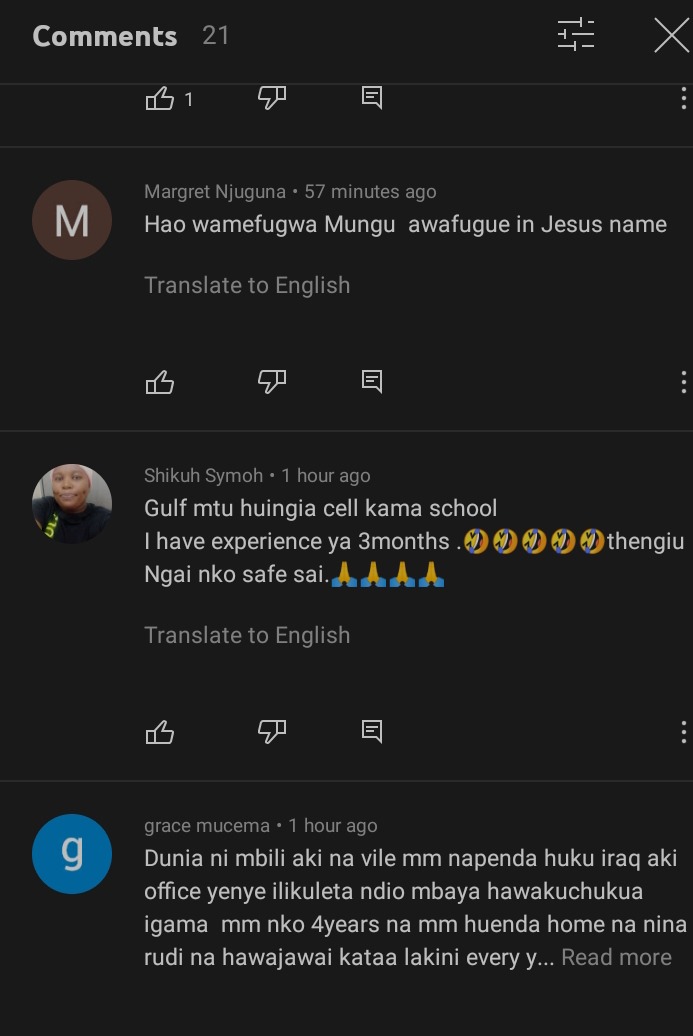 Later called her sister back here in Kenya. Wambui told her sister to give sacrifice to the altar for the sake of her life. Luckily the best happened. The sacrifice and the prayers she was praying for did a miracle. Her sister again decided to call the person who had employed Wambui. He was in Iraq. And because they were on good terms with her employer, he volunteered to pay for her ticket.

During an interview with Symo K on his YouTube Channel Wambui added that there are other Kenyans who are stuck in Iraq. She hopes the government will consider their cry. 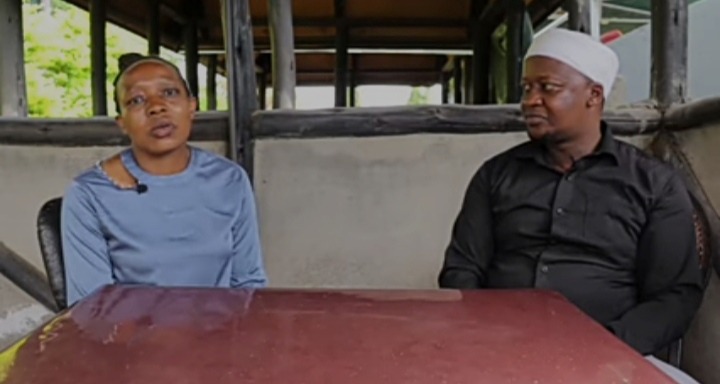