Lawrence Warunge murders five of his family members in Kiambu. 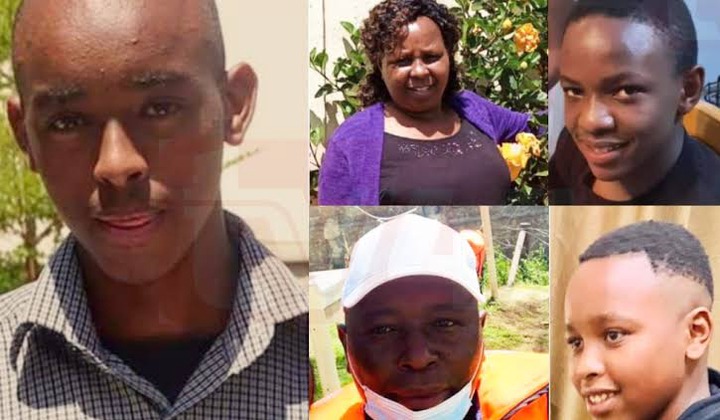 Lawrence Warunge was a 22 year old student at the Mount Kenya University.He served as proof that parents should be weary of materials their children read and watch.

Lawrence Warunge single handedly eliminated four of his family members and a construction site worker ,in a chilling set of events.He severally stabbed them without any sought of feeling.He later cited the reason of his actions as neglect from his parents.

His killing mission was fuelled by books he read on murder and a tv series called, killing Eve.He led the DCI investigators to places he hid the murder weapons and even confessed to wanting to wipe out his entire family,his two sisters who were at school seemingly escaped death by a whisker.

2.The death of bronze medalist Agnes Tirop by her husband. 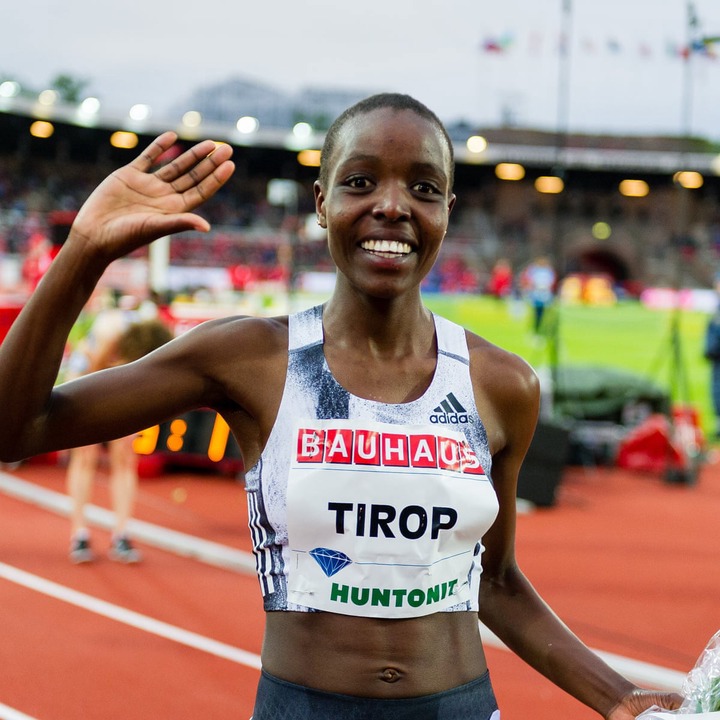 Agnes Tirop was a two times bronze winner,who had a promising athletic career.She lost her life after being brutally murdered by her own husband.The nation mourned her loss and even suspended sport events in the country for two weeks,in honor of her memory. 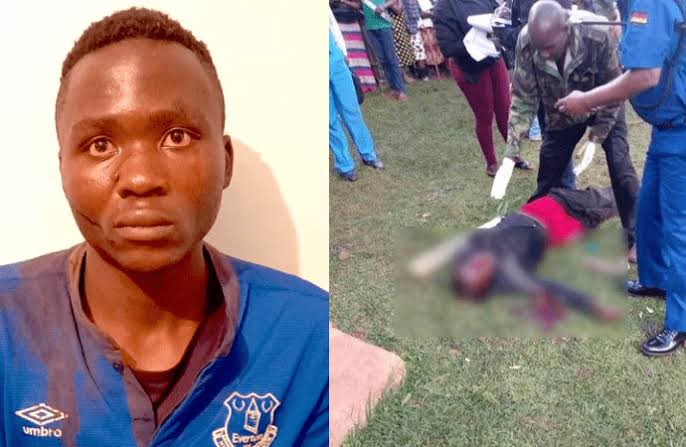 Masten Wanjala from Bungoma county,presented himself to the authority after confessing to chilling murders of 15 children ,at a time kids were being declared missing and found dead in the country.

He led DCI officers to his murder scenes where he hid the victims bodies and was later restrained in Jogoo Road police station but later escaped custody under unknown circumstances.He was later killed in his home county after being spotted by local residents.