By nziokajustin (self meida writer) | 24 days 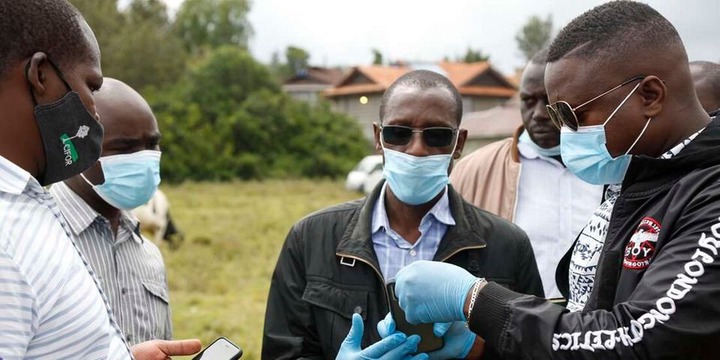 Investigating officers tasked with probing KBC journalist's Ms. Betty Barasa murder have reportedly narrowed down their investigations to the deceased's lifestyle and her expensive smartphone.

The Samsung phone at the centre of investigations was accidentally dropped by the killers few metres from her home the night she was killed.

Whether the killers were after killing her or if they were pursuing some valuables from her is the biggest puzzle. Ms. Betty was shot dead on Wednesday night at her Oloolua home in Ngong.

On that fateful night, the late had arrived home before being accosted by three armed men who led her inside her house demanding for money and other valuable items.

One of the gangster members dragged her upstairs to their bedroom while the two others were handling her husband and children downstairs. 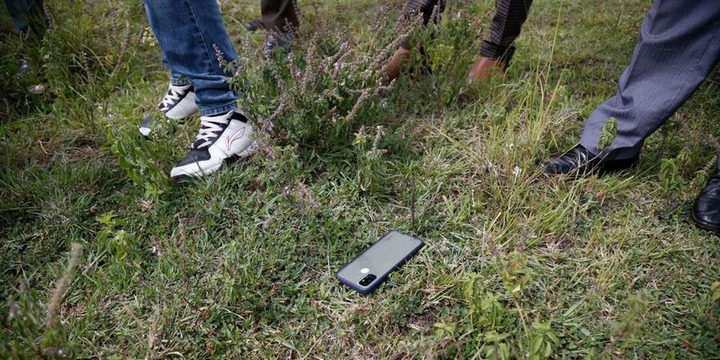 Few minutes later, the man upstairs came down stating that he had been done with her (Ms. Betty). The three then made away with Betty's laptop and her phones before dropping one outside her home.

The fact that the killers were masked and wore gloves has now led the detectives to doubt whether they are handling a case dealing with mere thugs or professional killers.

Investigators intend to use Ms. Betty's phone to retrieve her activity for the last five days before she got killed. Sources that her colleagues have revealed that she also had other hustles dealing with the government will also be investigated.

According to Ms. Betty's workmates, the government dealings with the said companies seemed flourishing since she had so much to spend on friends.

"She was a really generous person. Everyone at work knows this," stated one of the friends adding how the late almost catered everything to spoil her friends on their birthdays.

Why detectives are treating the murder as a clear assassination plot is the manner in which she was singled out from her family members and her friend Tony. 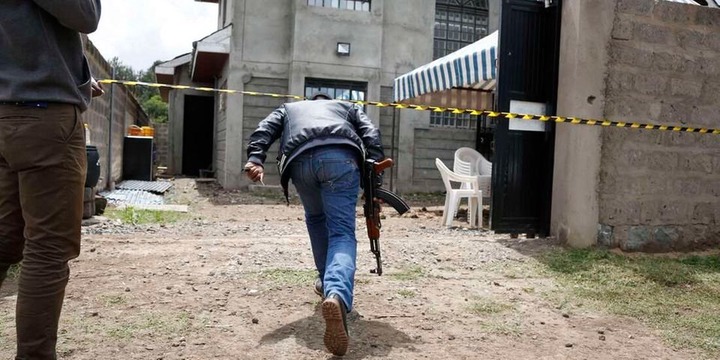 According to the bereaved family, Betty had arrived at home with her friend Tony as they worked on finalizing their Masters' Degree thesis.

Detectives believe that if it was just a normal robbery, Tony and Betty's husband would have been the first victims once the killers entered the house.

Further, the killer was keen to collect the two cartridges spent on the two shots fired. If they were found, detectives stated that they would be of help in analyzing the killer's profile.

The fact that Betty's killer managed to trace and collect the cartridges shows expertise in the entire killing.

Heartbreaking News From India As More Deaths and Infections Are Recorded

“The Pain Was Unbearable So I Gave Him 3k To Stop" Agony Of Girls, Women In Nyakach

"If I Rock You Rock" Paula Kajala's Message To Her Mother