This morning, the people of Kamasian Location from Londiani in Rift Valley Kenya took to the streets protesting against the area Chief. 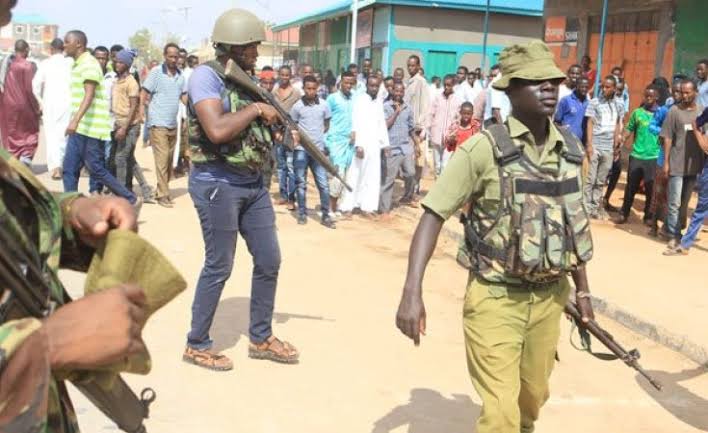 The area residents marched to the police station where they demanded the arrest of the area chief after accusing him of sleeping with someone's wife in the area.

Joseph Muthungi, The Londiani Police Commander calmed the irate residents who he assured that action will be taken in due course. 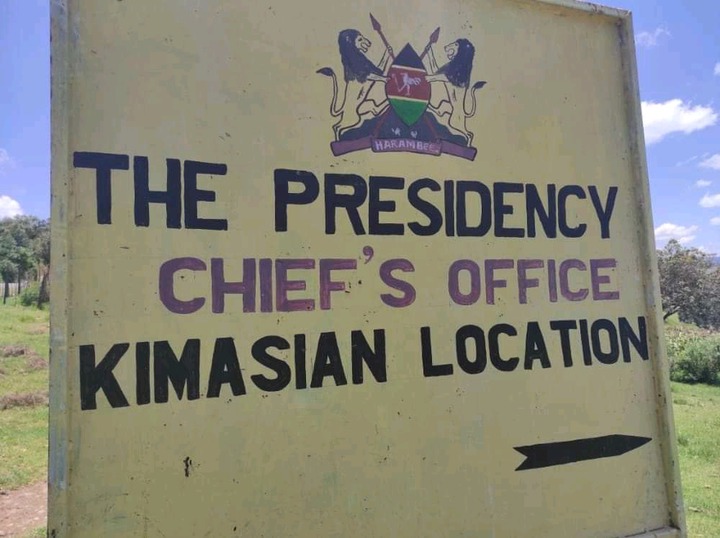 The mob was cautioned against taking the law into their own hands by the Police Commander who assured them that they have launched investigations.

This afternoon, it has emerged that the Kamasian Location chief has been arrested and is now in police custody.

The Chief is being held in Londiani Police Station as investigations into the incident have commenced.

The angry residents had taken it upon themselves to demonstrate against the area chief who has been seeing the woman being the husband's back.

It's still unclear as to the identity of the woman who has been accused of sleeping with the man of the law.

Details of the incident are also taking shape and we will give you a full update as soon as we have it with us.